The release date of the Early Access of Darkest Dungeon 2, the direct sequel to the hugely successful indie of the same name, has been officially announced

There is finally an official release date for Early Access Darkest Dungeon 2, the direct sequel to the hugely successful indie of the same name. Early access to the title will be available exclusively on the Epic Games Store starting next fall. The first game in the saga was released exclusively for PC starting January 19, 2016 via Steam; later, it was also made available for PlayStation 4, Xbox One, Nintendo Switch and iOS.

Darkest Dungeon 2: here is the release date of the Early Access

The release date of the Early Access of Darkest Dungeon 2 has been set for next October 26th; this means that early access to the game will be available in just over a month. To give this news was the development team of the game via the official Twitter profile of the title. This first version of the game will give us the ability to try the first act of the campaign, which should be divided into 5 parts. We will then have the opportunity to use characters belonging to 9 different classes; among them we find some of those already seen in the first game: Jester, Leper, Man at Arms, Highwayman and Grave Robber.

Unlike the first Darkest Dungeon, in the sequel the equipable items they will be usable for a single shipment, but will tend to have more impacting powers. There main difference between the two games, however, lies at the basis of their structure: Darkest Dungeon 2 will not focus on the exploration of caves and dungeons but on a journey through unexplored and hostile lands, during which it will be possible to meet both enemies and travelers in need of help.

Keep following us on TechGameWorld.com to stay updated on all the best video games coming out. If, on the other hand, you are interested in buying one or more titles, we suggest you take a look at the vast Instant Gaming catalog. 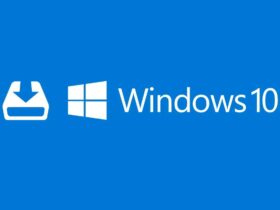 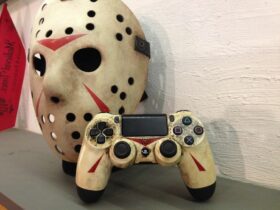 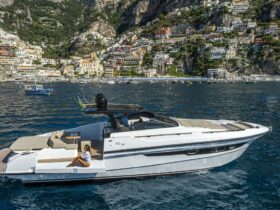