If you love dark fantasy games and challenges you have surely heard of Darkest Dungeon, the exceptional Turn-based RPG with elements roguelike released in 2016 by Red Hook Studios. The game was initially released in early access and now it seems the software house is willing to adopt the same model also for the second chapter of the series.

For the moment we don’t know when the new Darkest Dungeon will be released, but at least now we know the period when early access will start. In fact, Red Hook Studios recently announced that Darkest Dungeon 2’s Early Access will begin later this summer.

Recently the magazine PC Gamer has released a special in which many details are revealed about the new project from Red Hook Studios. In the article there are several interesting information, but one of those that stands out most is related to Early Access. In fact, from the article we discover that Darkest Dungeon 2 will be published in early access during Q3 2021, i.e. by September. 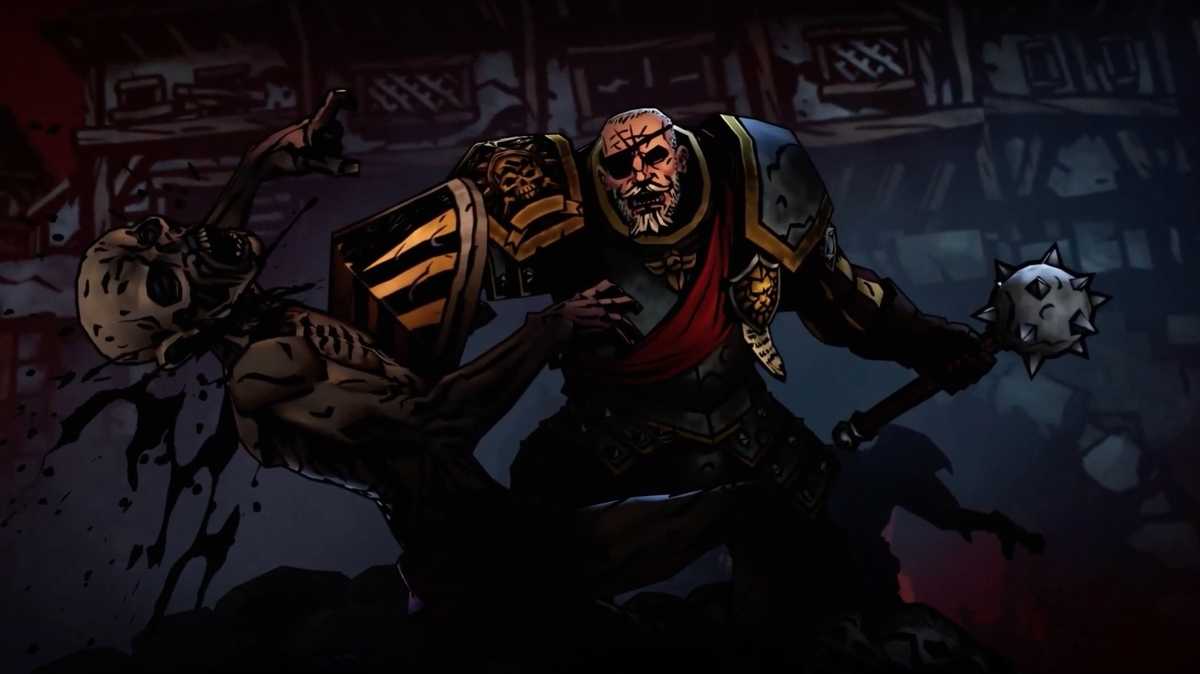 The article also contains some information on content that will be available in Early Access. Specifically, we know that players will be able to face the first of five acts that will make up the story of the game. Also apparently you will immediately have 9 heroes with which to form your party and among them are old glories like Jester, Leper, Highwayman, Man at Arms and Grave Robber.

Darkest Dungeon 2 will be released for PC in early access on the Epic Games Store during Q3 of 2021. If you are interested in staying up to date with all the news on the title and much more, keep following us here on TechGameWorld.com. Furthermore, in case you want to buy some games at an advantageous price, we suggest you take a look at the many offers on Instant Gaming.