Deathloop is the protagonist of a new trailer, which shows us the support for haptic feedback and adaptive triggers of the PS5 version

There are now a handful of days left until the release of Deathloop, the new signed work Arkane Studios which will be a bree available for PS5 and PC, after forcing us to endure a couple of postponements, compared to the release initially set for last fall. And just to whet the wait, the game has become the protagonist of a new trailer, through which the developers illustrate how they have chosen to support the haptic feedback and adaptive triggers on the DualSense, the PS5 pad.

Deathloop: haptic feedback and adaptive triggers are shown in a trailer dedicated to PS5

Since the announcement, the team had spent their time in praising the unique features of the controller of the new Sony console, and the video that we propose in the news is ideal for having a more direct view on the way in which the studio has worked on similar features. For what concern feedback aptico, this will warn the differences between the various surfaces on which we are going to move, while i adaptive triggers will work differently depending on the firearm that we will use.

One of the most interesting introductions is undoubtedly related to how the triggers will behave in case of jamming of the weapon, and which will force us to press the trigger several times to unlock, which will be accompanied by a satisfying “click” as soon as the weapon is usable again. There will also be room for it speaker present in the controller, which will come into play thanks to a series of sound effects, which will allow us to always stay in touch with the Julianna’s radio calls.

Deathloop will be available starting next September 14th, in the PS5 and PC versions.

Before saying goodbye and renewing the invitation to stay on the pages of TechGameWorld.com, we remind you that on Instant Gaming you can find many offers dedicated to the world of video games. 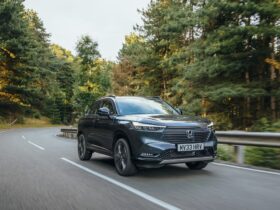 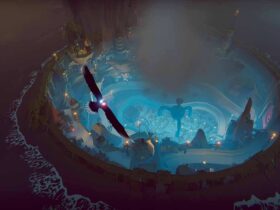 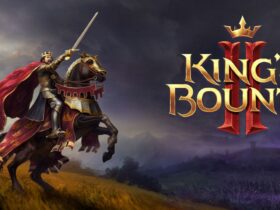