In this preview we will talk about Despot’s Game, a strategic roguelike developed by Konfa Games and published in early access by Tiny Build

Over the years we have seen it land on Steam several strategic roguelikes and now among their ranks has also been added Despot’s Game. The title is in development by Konfa Games and was recently released in Early Access by Tiny Build. In recent weeks we have had the opportunity to try Despot’s Game in depth and in this preview we will talk about it in detail.

In Despot’s Game your goal will be to lead a group of pathetic humans into a dangerous, randomly generated dungeon. The players though they will not be able to directly control the actions of their own men, but they can limit themselves only to deciding their placement before a fight. In fact, during the battles you you can only observe while your humans slaughter the deadly and eccentric creatures that inhabit the dungeon.

From this brief description Despot’s Game looks like a pretty boring title, but in reality it’s a lot more fun than you might think. The value of the game in fact is not given so much by the fighting, but rather by the whole Preparation that’s behind it. The fun and compelling aspect of Despot’s Game is in fact represented by resource management and from creation of synergies among their own human beings. 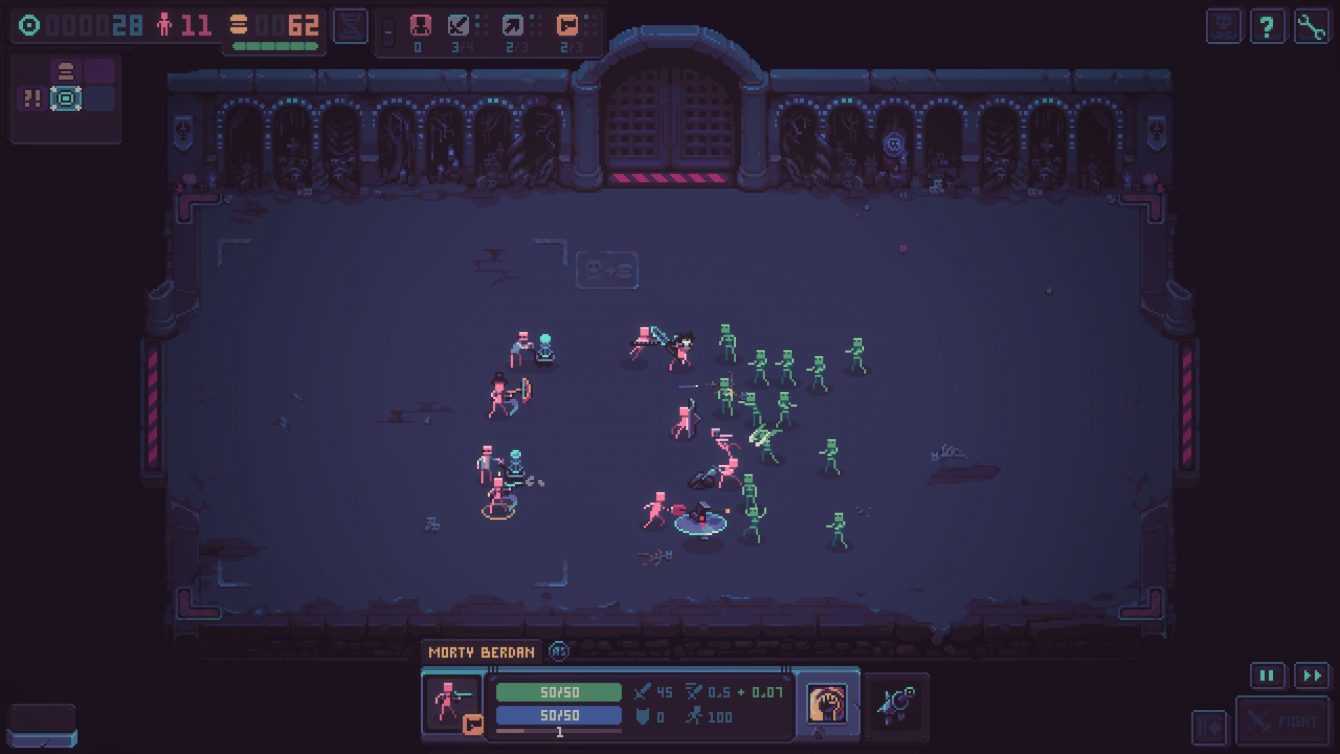 At the start of your game it will be assigned to you a small group of human beings with low-level equipment, but to overcome the most advanced battles you will have to work immediately to reinforce your army. Fortunately, on each floor of the dungeon there are a large number of rooms that you will have the opportunity to buy both new weapons and new warriors. Basically newly purchased humans are weak and useless, but based on the equipment you assign them, there isand their stats will change significantly and they will also hire specific classes. For example, whoever is equipped with a shield will become a tank, while the one who wields a sword will assume the role of swordsman.

For every class of the game there are well five different equipment which are distinguished according to the rarity. Obviously the rarest items are also the most powerful ones, but in Despot’s Game it is not always wise to assign only the top of the range to your humans. In fact, the game has a particular skill system that allows you to get big advantages when they are in the field at least three characters of the same class with different equipment. For this reason in most cases you will be led to organize a team composed of many humans very different from each other both by role and by power.

In addition, humans can be further enhanced thanks to mutations, that is, passive bonuses that will generally affect all members of a given class. Some of these upgrades can be purchased at any time from a dedicated menu, but the most useful ones will be hidden inside specific rooms.

With all these power-ups at your disposal you could be led to create a very large army to make the most of each upgrade, but in reality you will have to be very careful not to get too carried away when buying new members for your team. In fact, every human being requires some food to be able to fight at full capacity and if you have too many you will constantly find yourself with a starving army and therefore weakened. Food doesn’t cost much, but later in the game you might end up with consume more rations than you can buy. 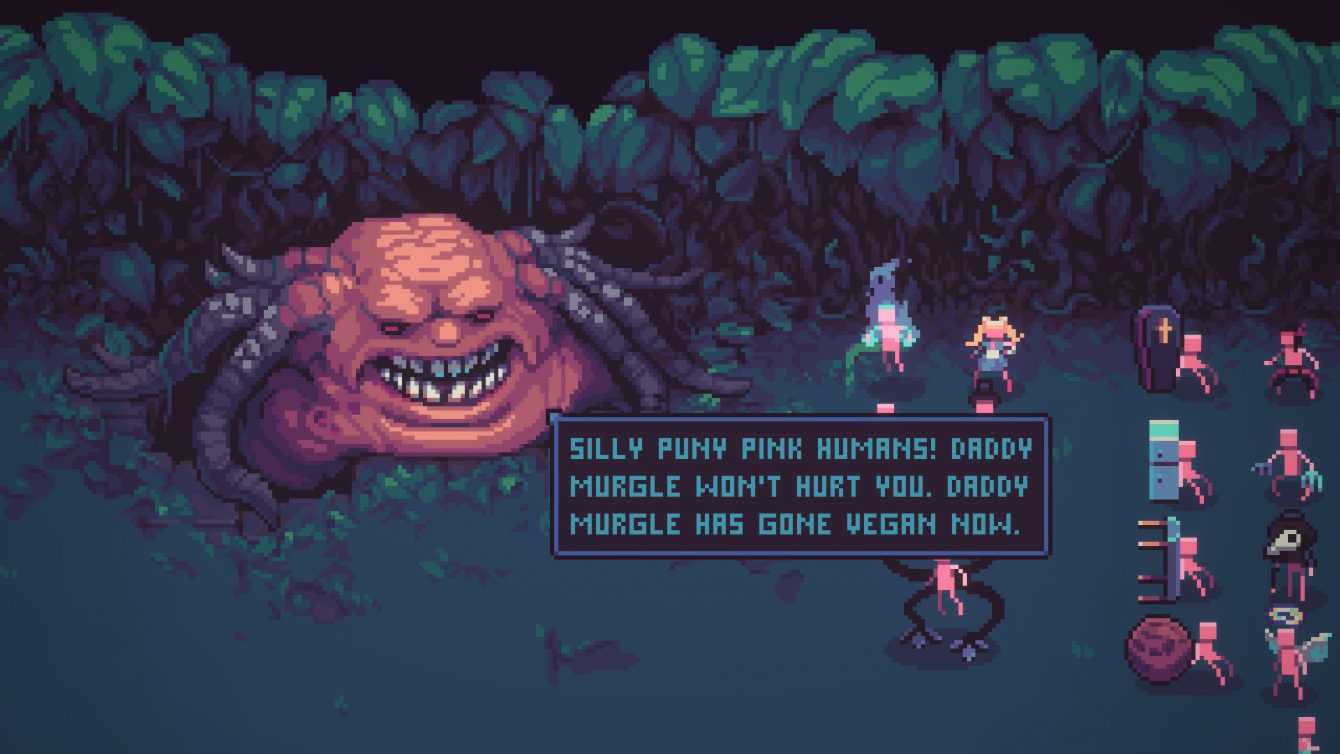 The roguelike base – Despot’s Game preview

Every self-respecting roguelike must have a structure that entices players to face a large number of games and from this point of view Despot’s Game does not disappoint at all. Although the title’s randomly generated dungeons are a lot banal and linear, the game presents a good number of random events and special rooms which will make your games more interesting. In addition, on each floor you will have the opportunity to face gods really very varied enemies, which will prompt you to frequently change the positioning of your humans. Moreover, at the end of each game you will always unlock new mutations able to make your subsequent games more varied and fun, but also new starting teams and modes.

The most interesting thing about Despot’s Game though is the possibility of face other players’ teams and compete for a spot on the leaderboard. At the end of each successful match you will have the opportunity to register your team and then make it fight automatically with those of other players. Based on the victories obtained your ranking will rise and to try to do better you will have to complete another game with a different team. In the meantime, however, the other players will not stand still and do nothing, since obviously they too will have the opportunity to unseat you. 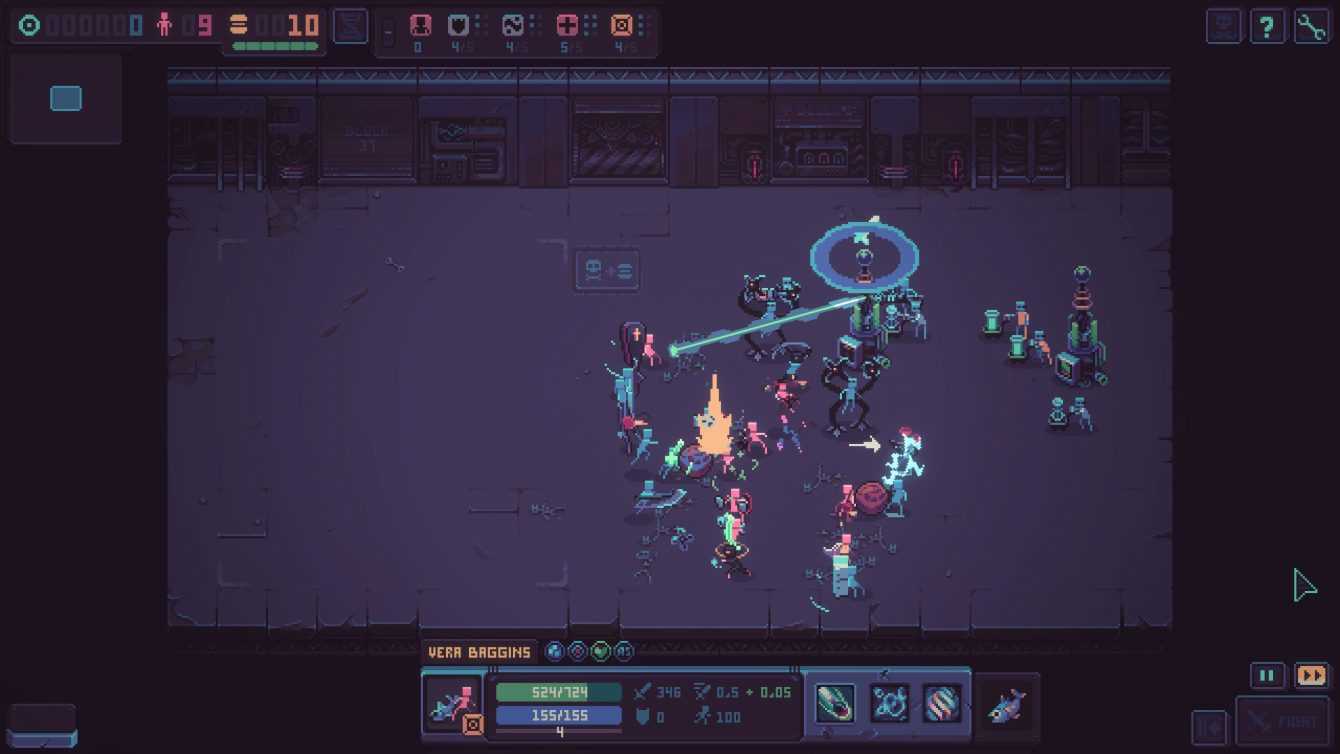 From a technical point of view there is not much to say about Despot’s Game. The title is extremely simple and light, and consequently it is easily playable even on less performing PCs. In some of the most heated clashes, however, we have warned some noticeable frame drops (especially when the game speed is set to 2X), but thankfully they don’t do much harm to the experience.

From an artistic point of view, however, the game is based on a pixel art as simple as it is fascinating. In particular, all the enemies are rendered really well and boast of extremely accurate and detailed animations. In addition, the title also boasts a really great soundtrack that will accompany you during all your games. 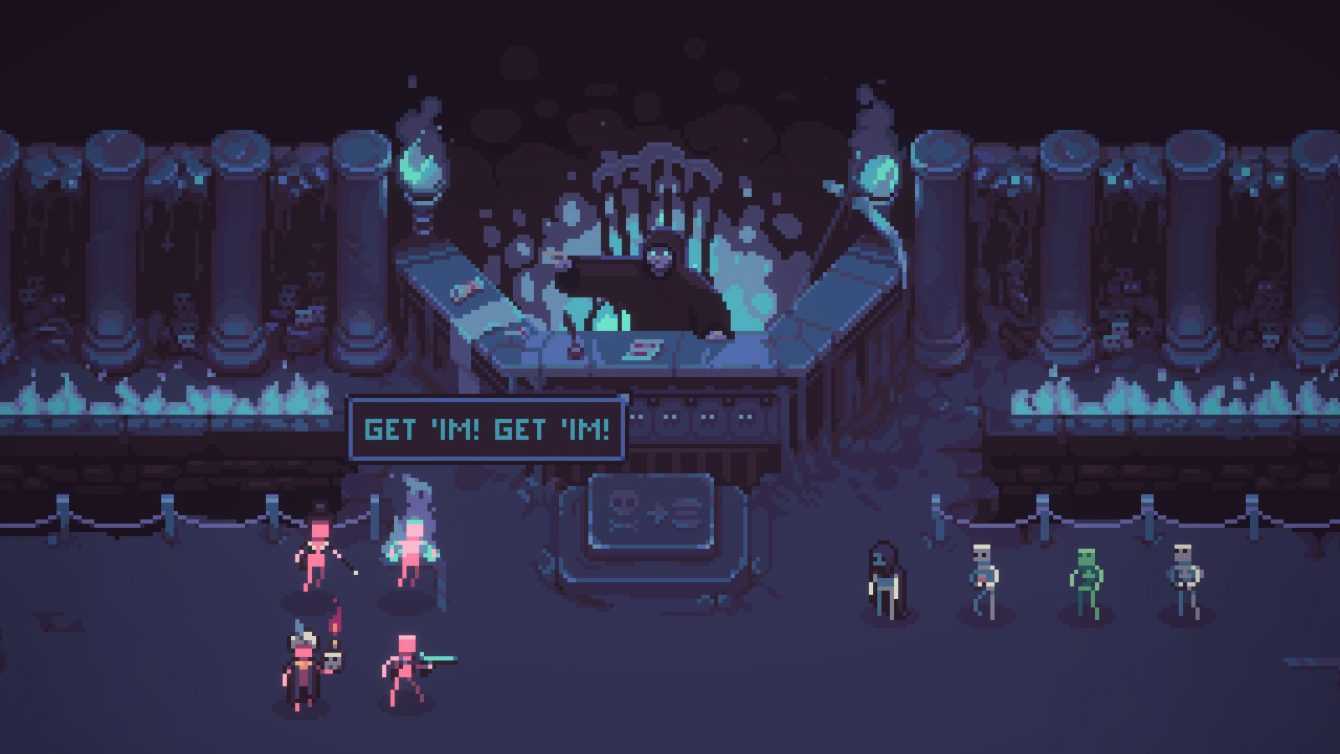 Now the point of our preview has finally arrived in which we take stock of Despot’s Game. Despite being released in early access, at present the new title of Konfa Games already presents a good variety of content able to keep players glued to the screen for a long time. Some people may find automatic fights a little boring but, if you love planning, then you will surely appreciate the whole phase of team preparation and money management. The ability to take on other players’ teams also represents a great incentive to keep playing and try to create an ever more powerful army each time. Despot’s Game is certainly not a game for everyone, but if the concept intrigues you then we invite you to give it a chance.

Despot’s Game is available now in early access on PC. If you are interested in staying up to date with all the news on the world of video games and much more, then continue to follow us here on TechGameWorld.com. Furthermore, in case you want to buy some games at an advantageous price, we suggest you take a look at the many offers on Instant Gaming.