After the announcement of the arrival of the Kingdom Hearts saga on the Switch, fans were disappointed to know that this would only be through the Nintendo Cloud

Over the course of the month, there have been a lot of news as for Kingdom Hearts, although not at the level of a new game. However, fans were positively surprised to find out how Sora would arrive on Super Smash Bros as a fighter in the final DLC, and Nintendo also added to that the availability to play the entire Kingdom Hearts collection on Switch, via the Cloud. . And this is where the players have largely turned their noses, as eager to a real port of the series. In response to this, there are the statements of the producer of the series, Ichiro Hazama, at the Nintendo Life site.

When asked the reason for which Square Enix has decided to release Kingdom Hearts on Switch through the Cloud, the producer replies by saying that it was rather difficult to bring the various games to the console for a number of reasons. Among these, there was above all the memory capacity, and the Cloud made it possible to overcome this problem. When asked about a possible future native version, Hazama claims that Square still stands “Undecided” about. So it could also be that, based on player feedback, the company’s next choices may be altered. 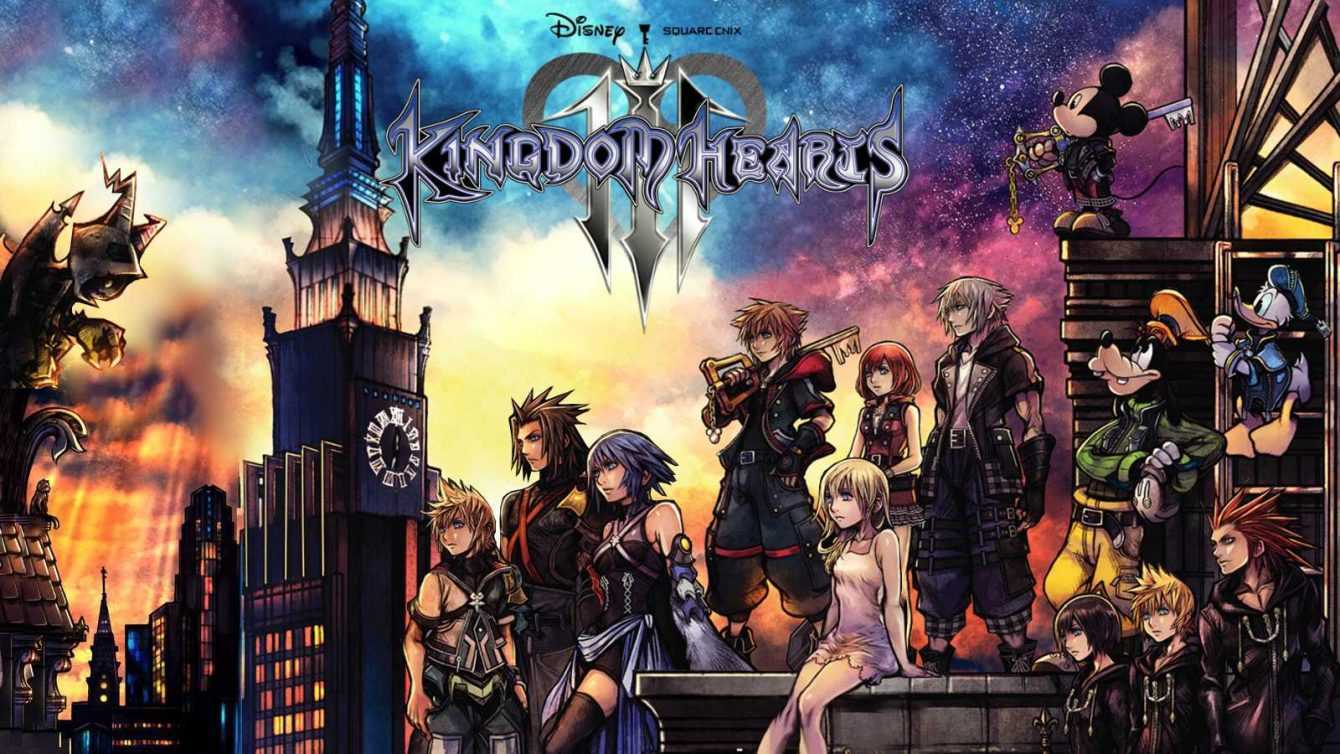 After all, Tetsuya Nomura’s decision to bring the game to the Nintendo console was made after seeing and hearing the numerous requests by fans; yet, the producer claims that the cloud versions of the series are actually the best way to enjoy the various games on the Switch, finally thanking for the continued support. Finally, no date has yet been confirmed regarding the release of the trilogy, but you probably won’t have to wait too long.

To stay updated on future developments, keep following us on TechGameWorld.com. If you want to find games at an affordable price, visit the Instant Gaming store.