Deviation Games: this is the name of the studio, formed by ex-developers of Call of Duty, which is collaborating with Sony

The great season of videogame kermesse has finally begun with the many themed news ready for a community that is increasingly thirsty for new entertainment experiences and quality video games. To the Summer Game Fest Kickoff Live, (we have summarized here all the announcements made and, believe us, there is no shortage of interesting news). To make it even more interesting came the presentation of a completely new developer, we refer to Deviation Games, formed by former Treyarch veterans and Call of Duty, Dave Anthony e Jason Blundell. Deviation Games partnered with Sony to work on a brand new one IP AAA, which presumably has “innovation” at its core. Let’s see all the details about it in the next lines of this article.

Deviation Games: here are the statements of the former developer of Call of Duty

While the details on what the aforementioned game is in short supply right now, the team is beyond 100 developers (some of them former in the series Call of Duty) That form Deviation Games it certainly has great ambitions. Blundell wrote some statements on the PlayStation blog:

While I can confirm that development is already underway, it’s really early to go into specific details. We’re drawing on what we’ve learned over our decades of collective game making, but we also want to create something fresh and innovative like you’ve never experienced before. We are not afraid to say that our ambitions are very high: we are trying to create a huge and content-rich game with a focus on action and energy, but for now let’s forget it and hopefully it won’t be long before we can share. more. 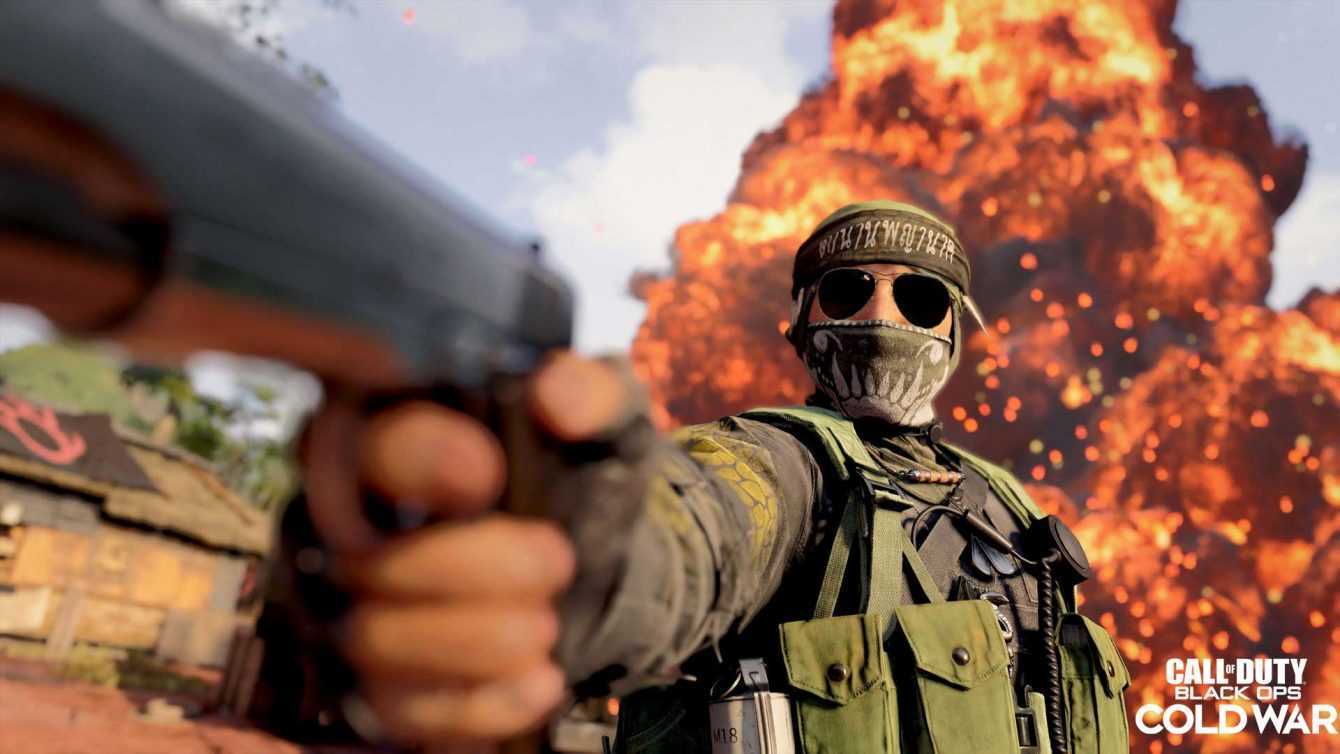 This has certainly become a recent trend with PlayStation: Deviation Games isn’t the first newly established independent developer to have teamed up with PlayStation on a new AAA IP. Also Haven Studios e Firewalk Studios they are working with Sony. All in all, the PlayStation teams are currently working on over 25 games, nearly half of which are new IPs.

Resident Evil Village: how to transfer saves from PS4 to PS5 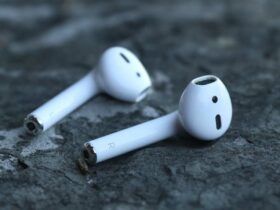 History of the microbattery that is revolutionizing the production of earphones