In a few days the Early Access Beta of Diablo 2: Resurrected will finally be available, which will allow you to try the game before the launch scheduled for September

There is certainly some good news for all who await the new incarnation of Diablo 2: Resurrected, the classic by Blizzard Entertainment that is preparing to return in great shape on PC and consoles thanks to an eagerly awaited remake. In a few days, in fact, the Early Access Beta for the game, which will be accessible (as required by the case) to all those who have pre-ordered the title. It is undoubtedly a very tempting appointment, able to soothe the wait that separates us from official launch, set for next September.

Diablo 2: Resurrected, the Early Access Beta kicks off in a few days

The session of Beta will be split into two distinct tests, which will be held over as many weekends, with the first which will start on August 13th at 19:00 Italian, and will last until the 17th of the same month. Unlike the alpha test held previously, which had seen the presence of the Witch, the Barbarian and the Amazon, players will also be able to experience the Druid and the Paladin, together with the first two acts of the campaign and all the renewed cinematics dedicated to them. 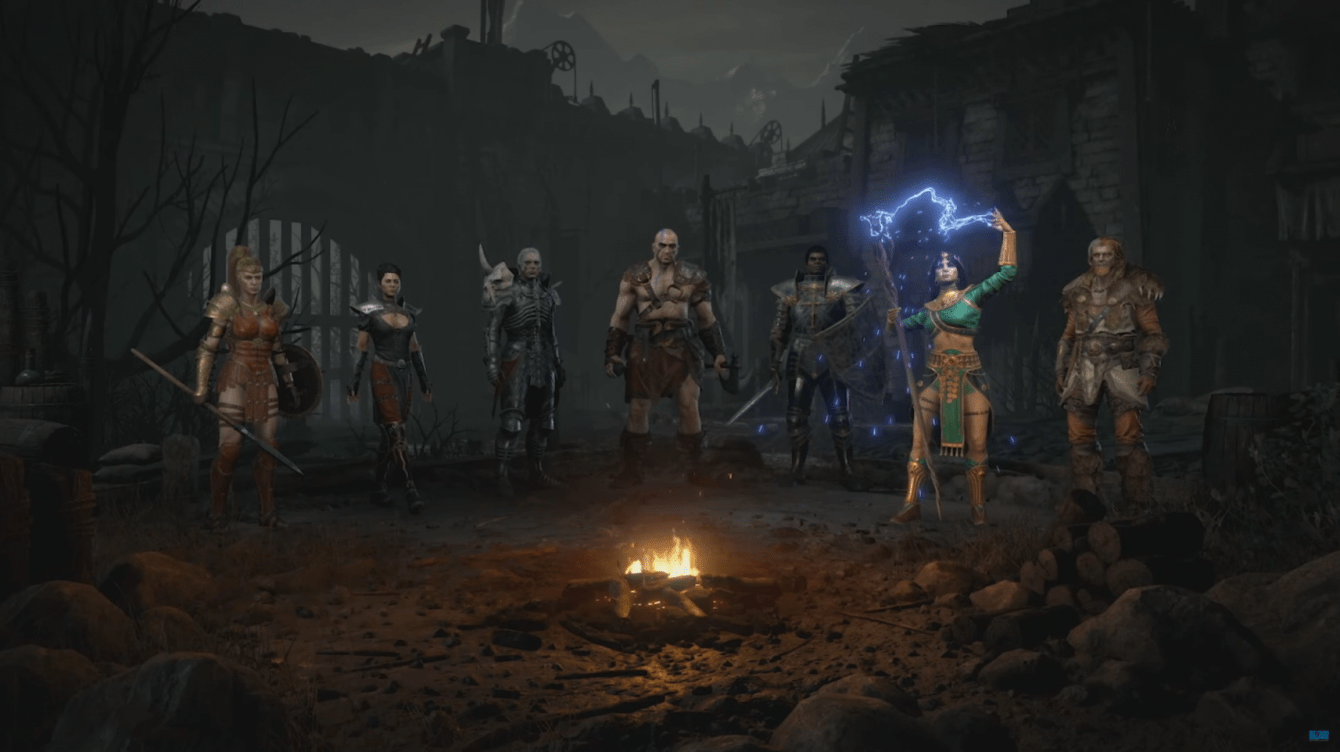 In the days included between the 20th and 23rd of Augustinstead, players of all platforms (with the exception of Nintendo Switch users), will be able to take part in the open beta. Multiplayer will be available on both weekends, along with cross-progression for PC, Xbox Series X / S, PS4, PS5 and Xbox One. It will be possible to play together with a maximum of 8 players, in addition to the ability to make two teammates collide with each other.

Those who have already pre-ordered the game will be able to download the preload of the Beta already starting from today, August 11, while for the open beta the possibility will be given as of August 17 for console players, while PC users will have to wait until the next day.

Before saying goodbye and renewing the invitation to stay in the company of TechGameWorld.com, we remind you that Diablo 2: Resurrected will be available from next 23 September. If you are looking for other games at a discounted price in the meantime, our advice is to take a look also on Instant Gaming.