The release of the Diablo Immortal mobile action RPG, originally scheduled for the current year, has been postponed

The chapter dedicated to the Android and iOS systems of Blizzard’s action RPG saga will arrive on the market later than expected: the postponement of the release date of Diablo Immortal. Differently from what previously announced, the game will not be distributed during 2021. The delay is motivated by the outcome of a test in which some players participated and the willingness of the development team to insert new features within the title.

Diablo Immortal: from what the postponement of the release date is displaced

The Diablo Immortal release date is now scheduled for first half of 2022. As mentioned, this postponement is also due to the willingness of the developers to insert perfect some modalities of the game; in particular, the team decided to import changes to both the Bounties system and the PvP mode. In addition, programmers are also working to integrate the use of external controllers. Although no reference is made to it, it is likely that the scandal recently erupted at Activision Blizzard has also contributed to dilating the time for making the title. 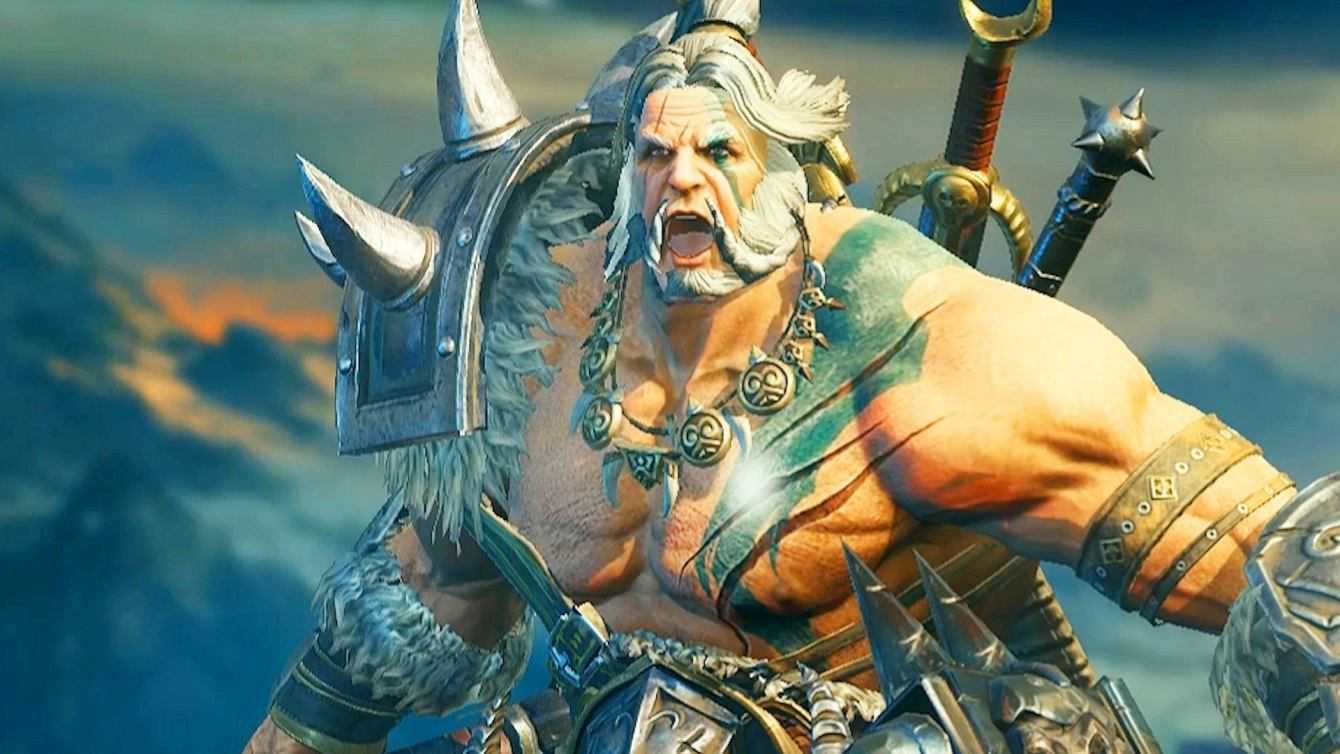 Diablo Immortal isn’t the only new game in the saga currently in development. Also Diablo IV e Diablo II Resurrected, the remake of the franchise’s iconic second game, are currently in the pipeline. We do not yet know the release period of the first, but some recent updates assure us that its implementation is proceeding regularly; the release date of the second, as announced on the occasion of the 2021 edition of E3, has instead been set for next autumn.

Continue to follow us on TechGameWorld.com to stay updated on all the news regarding the best upcoming video games. If, on the other hand, you are interested in buying a title, we suggest you take a look at the vast Instant Gaming catalog.