After not exactly exciting results, Nintendo has announced the date for the end of support for the mobile title Dr Mario World

After being launched in June 2019 for mobile, Dr Mario World Nintendo will terminate its service in data November 1, at 8:00. The recent notice revealed that i diamonds, the game’s premium currency, will no longer be available for purchase from now on. Once the service has ended, players will receive a notification for the same in-game. Let’s see all the details about it in the next lines of this article.

Dr Mario World: Nintendo has announced the end date of support but not a reason for the latter fact (even if the same is easily imaginable)

Though Dr Mario World closes its doors (la data of the end of the support is fixed to the November 1 of the current year) you will still be able to review your game time with Dr. Mario World Memories, a website that will be active at the end of the service. The Kyoto house hasn’t officially provided a reason for the end of game support, but that may have to do with the game’s overall revenue. Despite having two million downloads within 72 hours of launch, the game only generated $ 100,000 for the entire period of activity. In short: rather disappointing numbers, especially when compared to those of other well-known productions for the mobile market. 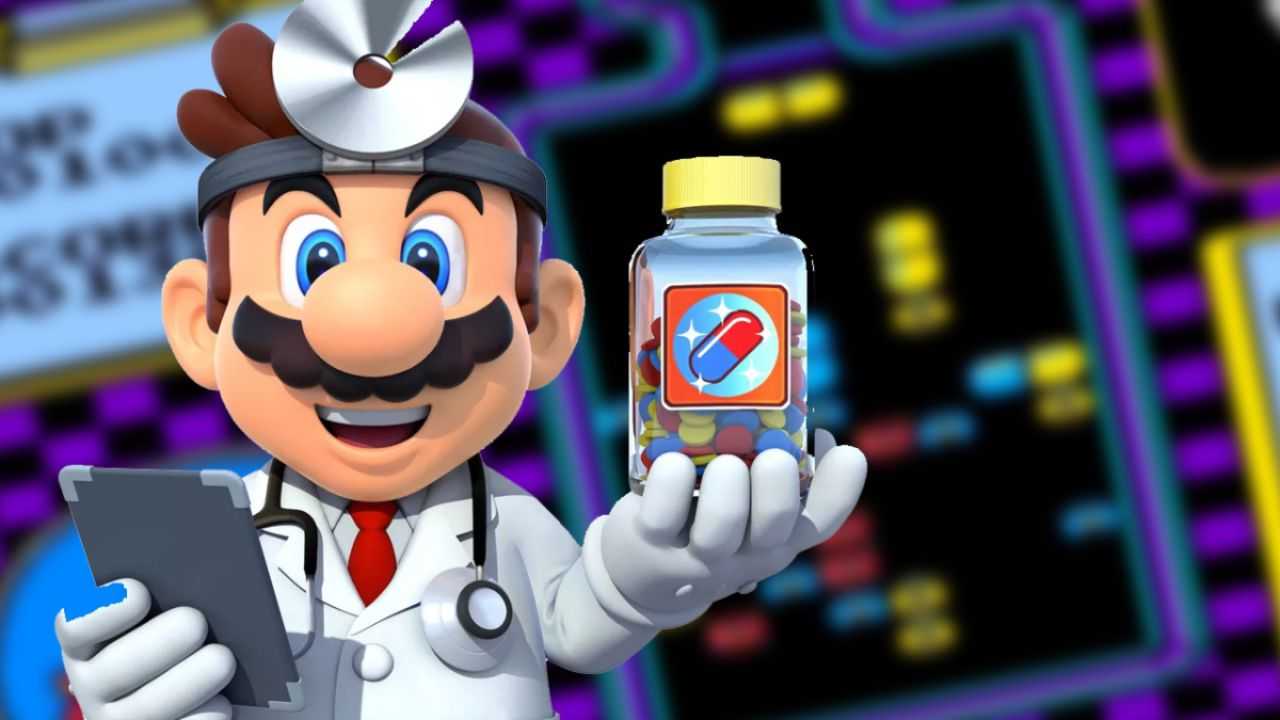 Considering the success of the company’s other initiatives, such as Mario Kart Tour which had 20 million downloads and a million dollars in revenue on the first day alone, the end of the title’s service is understandable. At this point all that remains is to ask what the next moves will be to push in mobile sector by Nintendo (also considering the fact that Sony has recently announced its intention to adapt some of its historic IPs for this sector, more information about it here).