Dying Light 2: Stay Human returned to show itself on the occasion of the sixth episode of the Dying 2 Know series, in which the developers showed us a preview of the cooperative mode in relation to the various consoles on which the title will be released. We then got to take a look at a session of gameplay quite extensive, so let’s find out what are the highlights touched by the developers.

Dying Light 2: here is the new trailer of the cooperative mode

The video of gameplay in question shows a generous extract of the campaign mode of the game faced by 4 players, a feature of the title that had aroused a lot of curiosity in the players and that we finally got to observe firsthand. But the Techland developers have gone one step further, showing the gameplay on all of the consoles the game will arrive on.

In practice then we have seen the performance of Dying Light 2 on PS5, Xbox Series X|S, PS4 e Xbox One, which allowed us to get an idea, albeit a preliminary one, of how the title will turn in its various versions. In this regard, we recommend that you take a look at the game’s official YouTube channel to take a first-person look at the gameplay clips, so as to evaluate what is shown in first person.

We take the opportunity to inform you that Dying Light 2: Stay Human has been in the Gold phase for almost two months now, thus resulting well in time to be able to confirm its release date, currently set for February 4, 2022 on PC and console. A few days ago the amount of hours it took to complete the game caused a sensation; 500 according to some, then resized thanks to clarifications from the development team. 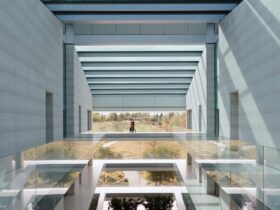 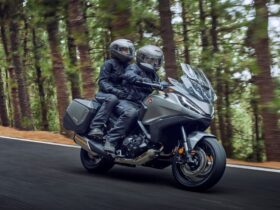 Honda returns to focus on Touring with the new NT1100 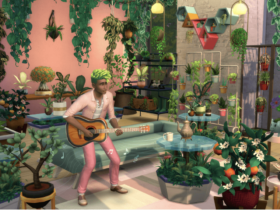 Floral Interior Kit is the new kit from The Sims 4