A leaker just posted some unlikely renders of iPhone SE 3. This is probably a fake, given that the insider in question has a mixed curriculum with regard to the right leaks and the renderings in question are almost identical to the model. XR. Let’s take a look at these models in detail, trying to understand how much we can trust this leak.

The renders have been published by David Kowalski and the back of the device looks virtually identical to the current model, while the front looks essentially like a copy of the iPhone XR, with a full-screen design in continuity with other modern iPhones. Here’s what the insider writes:

“As you can see from the leaked image, the overall design remains quite similar to the 2020 iPhone SE. The back still has a single lens camera and flash light next to it. In addition, a standard Apple logo occupies the center of the back cover ”.

“The dimensions remain exactly the same as the previous model, 138.4 x 67.3 x 7.3mm, however if we take a look at the front, we will notice the design change here. The screen will measure 131.3 x 60.2mm. The front is very similar to that of the iPhone XR, symmetrical bezels with a notch at the top ”.

However, this new information contradicts virtually all previous reports on the iPhone SE 2022, which state that the design will be substantially unchanged from the existing model, which itself is based on the iPhone 8. In short, there is a very good chance that these render are actually counterfeit and in no way attributable to the final model. 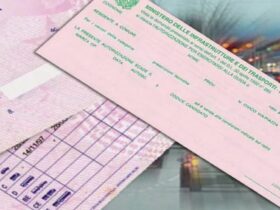 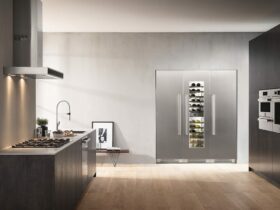 Bertazzoni presents a new built-in Cooling System for the FuoriSalone 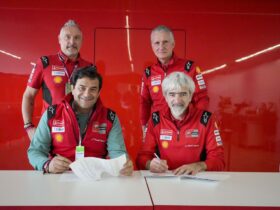 Netapp and Ducati renew their partnership for the World Championship 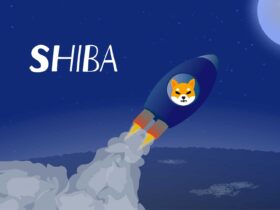