In September Lithuania had accused Xiaomi of selling its smartphones with alleged codes that would have allowed it to implement the censorship of certain words. The brand has always rejected the accusations, and now a German agency comes to prove it right.

No Xiaomi device censors its users: a German IT group says so

Last September we told you how Lithuania had accused Xiaomi of censor its users through alleged codes inside their smartphones. The government had even advised its citizens to do not use the devices of the Chinese brand, causing strong controversy. The Chinese company has obviously always rejected such accusations, even hiring external cybersecurity experts to deny what the Lithuanian government said.

In these hours, the company is confirmed by a report carried out by a German IT group, which has launched its own investigations on the issue independently. Reuters reports the words of the experts, who said: “We did not find any anomalies in Xiaomi smartphones”.

According to Lithuania – which has not provided any evidence to support the allegations – Xiaomi smartphones would implement the censorship of phrases such as “Free Tibet”, “movement for democracy” and “long live the independence of Taiwan”. At the moment the facts seem to prove the brand right, while no counter-response has yet arrived from the Lithuanian government.

Other news from the tech world that may interest you are: 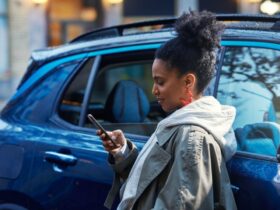 Lynk & Co, the new subscription service for the car arrives 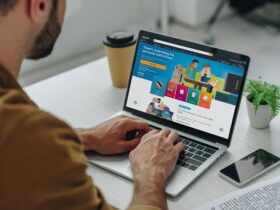 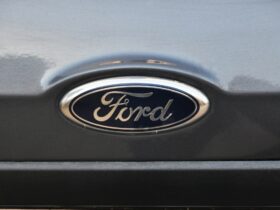 Ford will notify vehicle owners in the event of theft