Distribution Koei Tecmo and developer Omega Force unveiled the details of the Dynasty Warriors 9 Empires which, unlike its predecessors, gives the player the opportunity to implement a political strategy to complement the military one. As previously announced, the exit date of the game has been set for the next one February 15, 2022; will be available for PC, Nintendo Switch, Xbox Series X | S, Xbox One, PlayStation 4 and PlayStation 5.

They will be part of the gameplay by Dynasty Warriors 9 Empires degli original tactical elements, which will allow players to use the Politics System to their advantage on their journey to conquer the map. Players will be able to rely on the internal affairs commands to procure the necessary resources for battles, such as gold, food and troops. They will also be able to recruit and hire new officers through political commands or by stealing them from a rival kingdom. Unlike previous titles in the franchise, officers assigned by players to a certain city can participate in an invasion battle or a defensive battle. 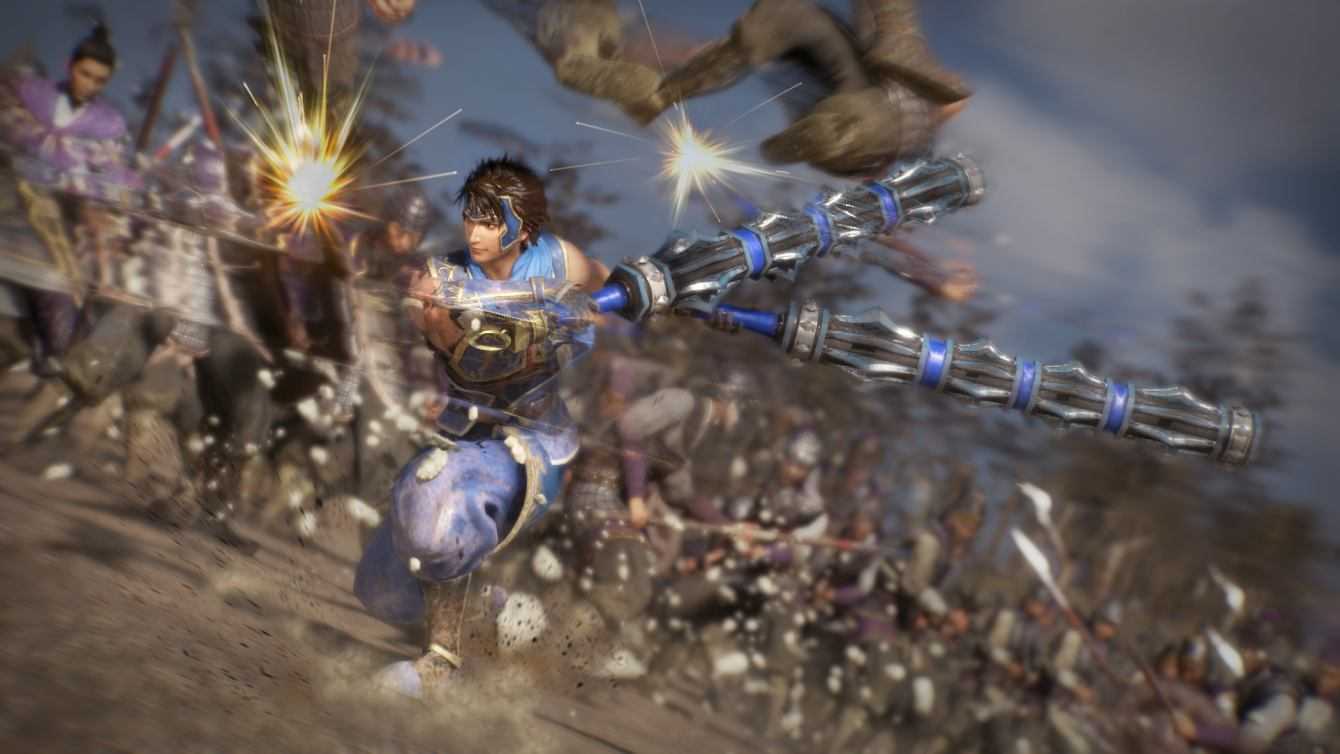 For victory, it will be of paramount importance to obtain the confidence of their officers. When the players have obtained it, they will propose a series of secret plans while the players are preparing for battle. Trust also pays off on the battlefield, as it allows higher-ranking officers to be given orders. coordination bonus. Again, the greater the trust the greater the effect and special conversations can be triggered. Finally, a new strategic element was implemented: the territory stroll, which allows players to explore China and at the same time deepen their relationships with officers.

Keep following us on TechGameWorld.com to stay updated on the best upcoming video games. If, on the other hand, you are interested in buying a title, we suggest you take a look at the vast Instant Gaming catalog.