In this article we have collected all the announcements that took place during the PC Gaming Show, which took place within the 2021 edition of E3

The PC Gaming Show, which we collect in this article all ads, is the conference of the 2021 edition of E3 dedicated to independent developers and for gamers who prefer to use the computer. This is an apparently less prestigious appointment than others, but which in the past has proved capable of stealing the show with unexpected revelations. Let’s find out together if this time too the show was able to surprise us.

A lot of meat on the fire

The PC Gaming Show, for its edition within the E3 2021, has chosen to focus on quantity: taking into consideration all the announcements, the event treated dozens of different titles. For some of them only a short one has shown up trailer, while others have also been able to observe the gameplay. Finally, in still other cases the developers were consulted directly, who proceeded to present their products in person.

In addition, the evening also saw the participation of Gabe Newell, the CEO of Valve. Newell, after the usual greetings from the repertoire, presented the 2021 edition of the Steam Next Fest, which will take place starting from the next June 16, and which will give players the opportunity to try out different titles in preview, including some of those present during the same PC Gaming Show.

Free for all – E3 2021: all the announcements of the PC Gaming Show

When it comes to multiplayer online, there is no doubt that the battle royale genre is by far one of the most loved by players. It is therefore not surprising that several titles more or less attributable to this game idea were presented during this panel. Let’s find out the details together.

The stars are the new frontier – E3 2021: all the announcements of the PC Gaming Show

The space race, which characterized the second half of the last century, could finally be ready to start again and, probably because inspired by this renewed interest in the exploration of the cosmos, there are also many developers who have turned their gaze towards the sky. The edition linked to E3 2021 of the PC Gaming Show has in fact contained numerous announcements regarding titles set in space: let’s review them all. 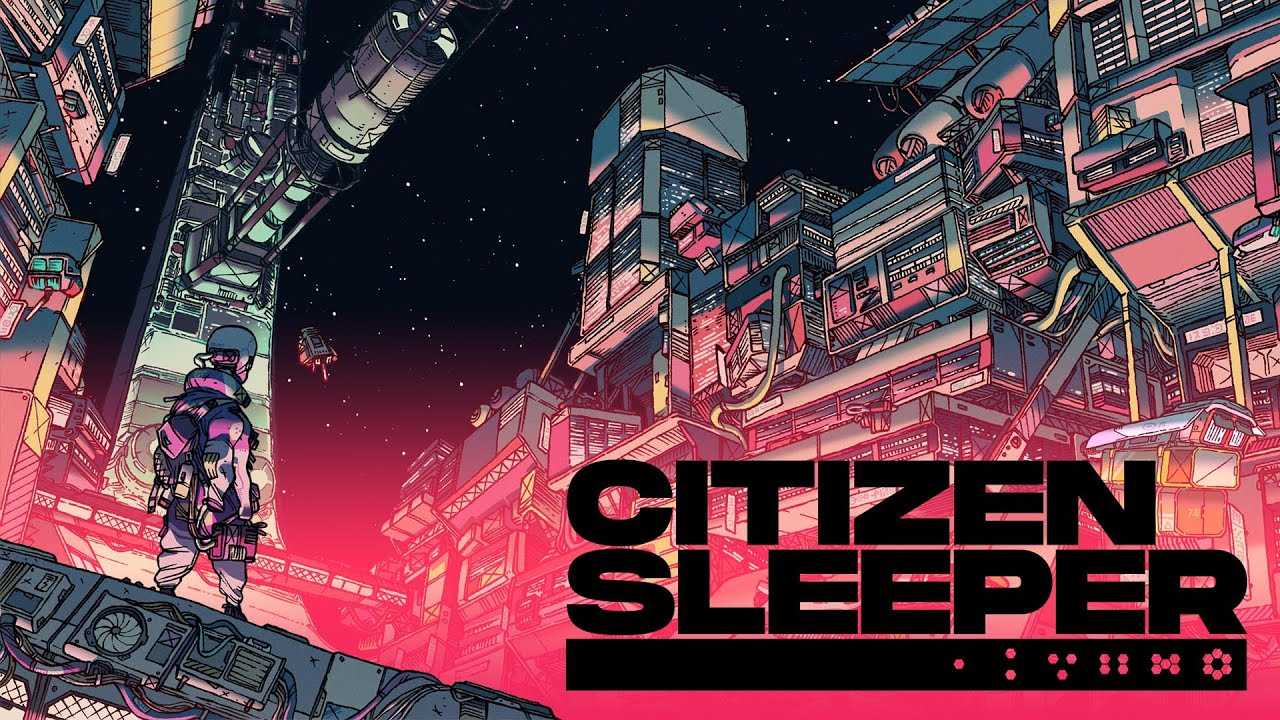 Role playing – E3 2021: all the announcements of the PC Gaming Show

The GDR is one of the most long-lived and loved genres by gamers and, in particular, by those who prefer to run their own titles through PC. This type of game, after decades of development, can rely on numerous lodgings. These are often also very different from each other and guarantee the presence on the market of a differentiated offer capable of satisfying every palate.

We continue the presentation of the 2021 edition of the PC Gaming Show, which took place within the schedule of the E3 sector fair, with the presentation of all the announcements related to titles and developers belonging to the genre horror. As in the case of the GDR, here too the proposed offer is distinguished by the remarkable diversity that it contains inside. 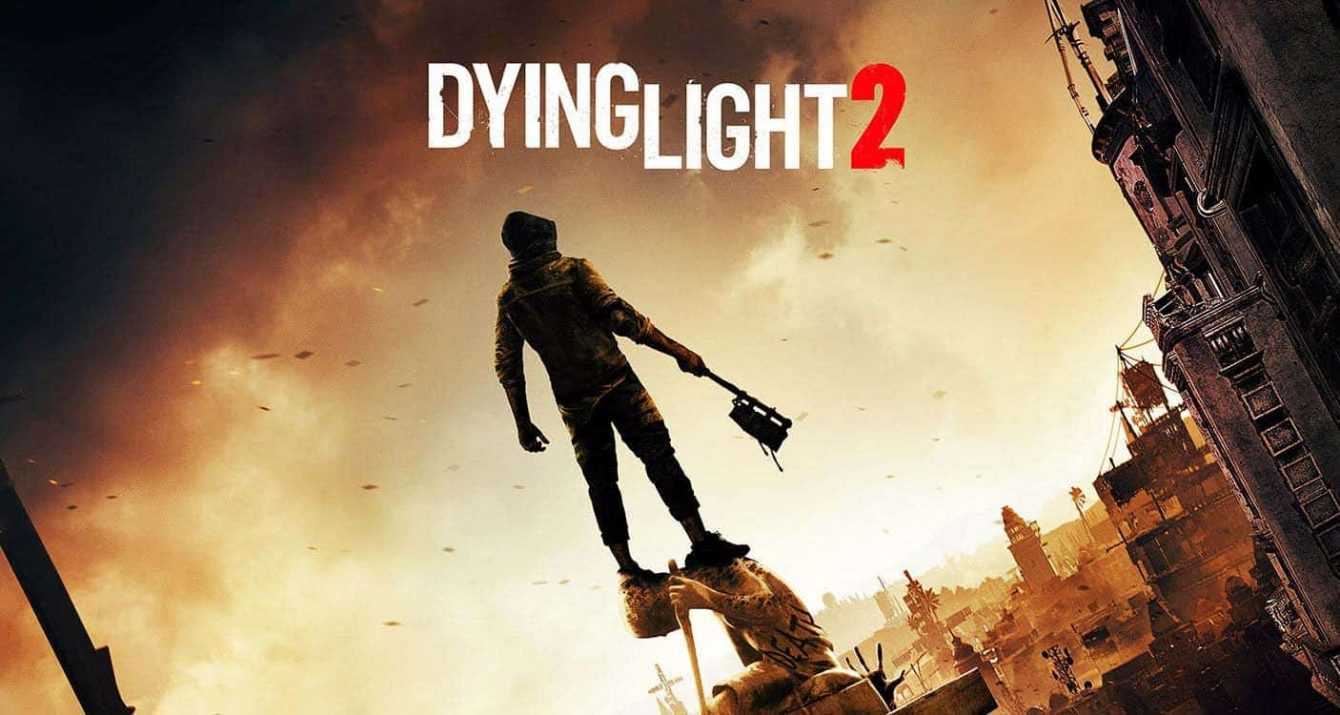 Management and Strategy – E3 2021: all the announcements of the PC Gaming Show

As for the management and strategy games, the PC has almost always been there primary destination. It is therefore not surprising that, on the occasion of this E3 2021, the PC Gaming Show has reserved several announcements for video games related to the various inclinations of this genre: below, we have listed them all. 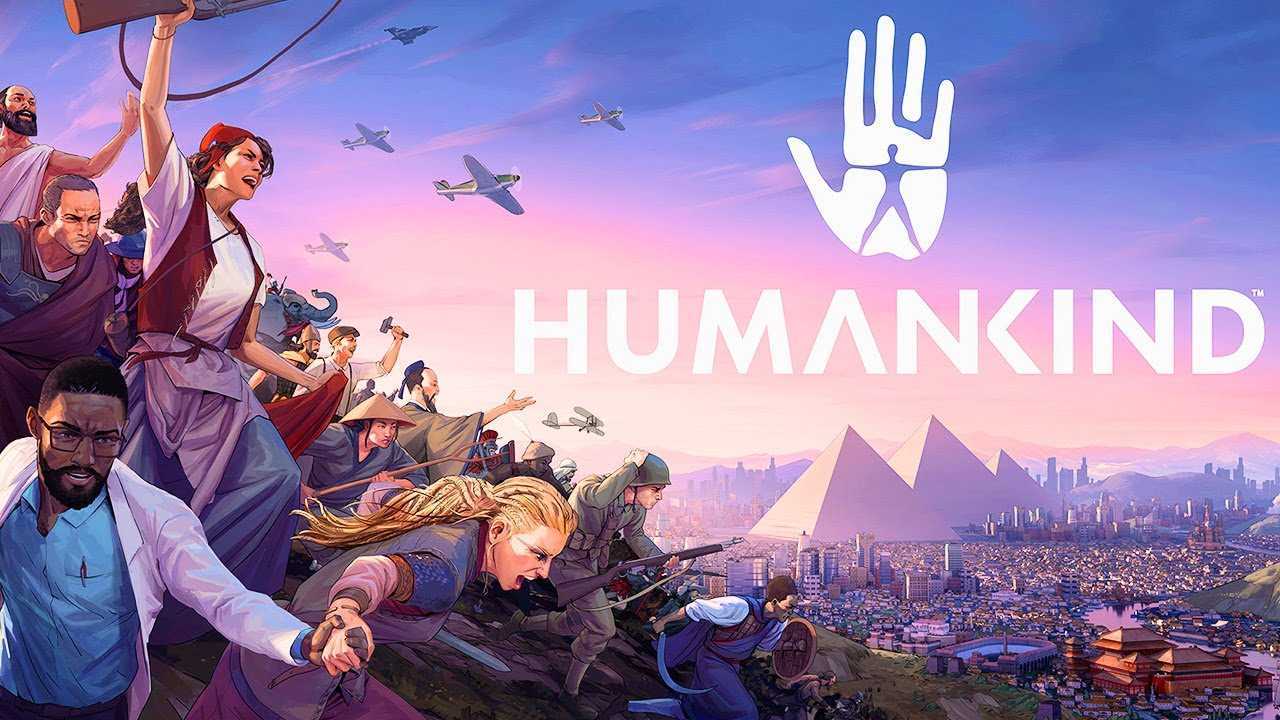 We left these titles last not because they are less interesting, on the contrary: among them there are perhaps those who more they hit us. The choice to talk about it only now comes from difficulty to make them fall within a specific classification: it is fascinating games and with at least one inside unique feature.