Usual monthly appointment with home video releases: let’s find out together what Eagle Pictures offers us in this September 2021.

It begins theSeptember 8 with The bad poet of Gianluca Jodice, available in DVD and Blu-Ray format. Candidate a 5 Silver Ribbons, the film tells the two-year period 1936 – 1937. It tells it from the point of view of two overflowing personalities, who fight a more or less underground duel that has lasted for about twenty years: Mussolini and d’Annunzio.

Giovanni Comini has just been promoted federal, the youngest that Italy can boast. This is what his mentor, Achille Starace, secretary of the Fascist Party and number two of the regime wanted. Comini is immediately summoned to Rome for a delicate mission: he will have to supervise Gabriele d’Annunzio and put him in a position to do no harm. Yes, because the poet, the national poet, has recently appeared disappointed, and Mussolini fears it could damage his imminent alliance with Hitler’s Germany. But at the Vittoriale, the political design of which Comini is only a small executor will begin to lose its solid contours and the young federal, torn between loyalty to the Party and fascination for the poet, will end up seriously endangering his career. 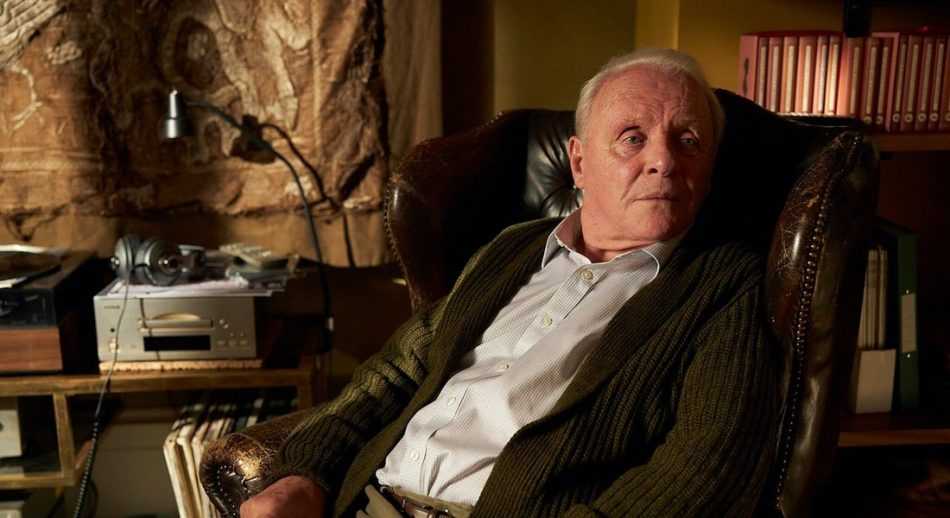 From September 15 Florian Zeller’s The Father will be available thanks to Eagle Pictures on DVD and Blu-Ray. Winner of two Academy Awards including Best Actor ad Anthony Hopkins and Best Non-Original Screenplay. The film is an elegant and intense drama, made unforgettable by the haunting and acclaimed interpretation of Hopkins. Anthony (Anthony Hopkins), a brilliant retired engineer, resides in a middle-class London neighborhood and wants to continue living alone, despite the growing signs that his head is no longer what it used to be. She insists on categorically rejecting any caregiver proposed by her daughter Anne (Olivia Colman), who is about to move to Paris.

But is it really so? Who is the stranger who claims to be Anne’s husband and who claims to have lived in that house for years? Why is that couple bothering him? Yet Anthony is sure this is his apartment. The certainties of man begin to crumble, it seems that the world has stopped following the rules of all time. Lost, confused, unanswered, Anthony desperately tries to understand what is going on around him.

From September 22 appointment for the whole family with Peter Rabbit 2: a rogue on the run by Will Gluck, available in DVD, Blu-Ray and 4K formats. Dubbed in the Italian version by the unmistakable voice of Nicola Savino, this new chapter of Peter Rabbit is enriched with new characters and interesting themes.

Bea, Thomas and the other rabbits are a wonderful family, but despite his best efforts Peter just can’t lose his bad reputation. After venturing once again out of the garden, he finds himself catapulted into a world where his way of doing things is appreciated. When his family has to risk everything to find him, Peter will have to figure out which side he is on and what kind of bunny he wants to become. 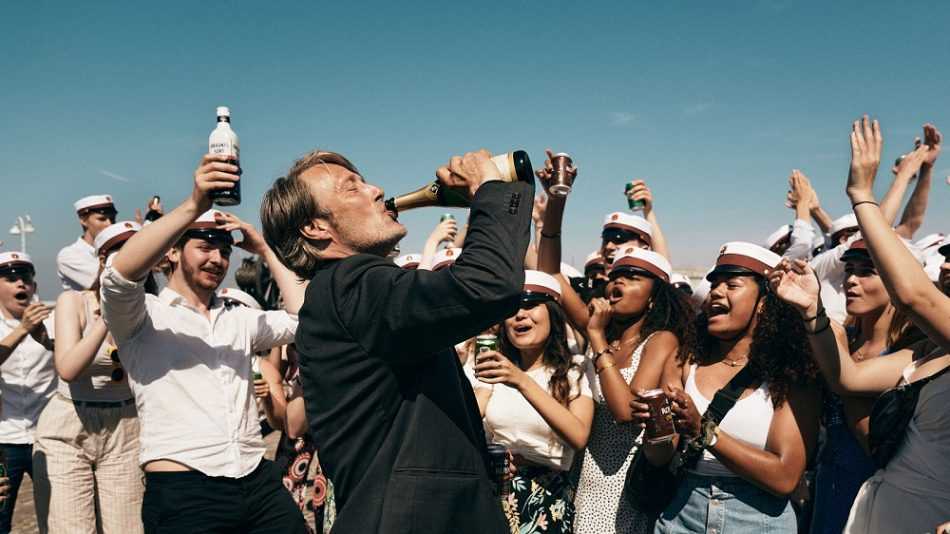 Another round | new Home Video of September 2021

Always from September 22 comes in Home Video Another round of Thomas Vinterberg, available on DVD and Blu-Ray. Winner of the Oscar® Award as Best Foreign Film, Thomas Vinterberg signs a new masterpiece out of all moral and capable of celebrating life.

There is a theory that all of us are born with a small amount of alcohol already present in the blood. Therefore, a little intoxication could open our minds to the world around us, diminishing our perception of problems and increasing our creativity. Encouraged by this theory, Martin (Mads Mikkelsen) and three of his friends embark on an experiment to maintain a constant level of drunkenness throughout the working day.

A man above the law | new Home Video of September 2021

The September 29 A man above the law will be available Robert Lorenz, here grappling with an adrenaline-pumping action starring Liam Neeson, published in DVD and Blu-Ray format. Robert Lorenz is Clint Eastwood’s longtime collaborator and producer of Oscar-nominated films including Mystic River, Letters from Iwo Jima and American Sniper.

Jim Hanson (Liam Neeson) is a former US Marine Corps sniper and scout, as well as a Vietnam War veteran. He now has a ranch on the border between Arizona and Mexico and all he wants is to be left alone. One day, however, he witnesses the escape of 11-year-old Miguel and his mother Rosa, Mexican citizens hunted by a gang of drug cartel killers led by the ruthless Mauricio. Following a shooting, Rosa is shot to death and begs Jim to take his son to his family in Chicago. The two set off, but the Mexican hit men are armed to the teeth and want the boy at all costs. Between corrupt cops and fights to the death, Jim will have to bring out all his military skills and his code of honor to defend the boy. 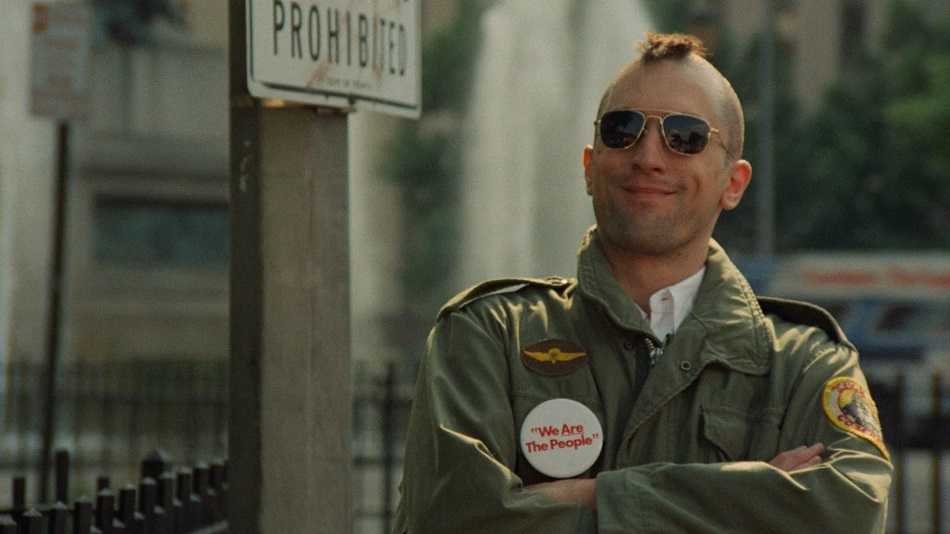 Are you looking for new movies and new TV series to watch? Discover the new subscription to Disney +, the streaming home of Disney, Marvel, Pixar, Star Wars, National Geographic and now Star too. Subscribe now for only € 8.99 per month on this page.