The free games of PlayStation Plus for the month of September are the protagonists of a leak: here are which titles you can play for free

This is not the first time this has happened, but i free games from Playstation plus are in the center of a leak also for the month of September. The information on this comes from a French forum; usually it is a kind of unreliable source, but in this case the author of the first post has verified the veracity of the information leak. The fact that it was done to please the moderators is a different matter; in this way we can bring it back too. We already know some of these titles, and it’s a very respectable line-up. Without further ado, let’s start with the list.

The free games in the PlayStation Plus September leak

The first of the games in the leak, free for the month of September, is Overcooked: All You Can Eat, of which we have already had the opportunity to spend good words on Switch and which brings a lot of content to PS5 for PlayStation Plus subscribers. We are talking about a 4K version of the two crazy Team17 culinary simulators that adds additional extra content to the two individual games . On PS4, then, we have instead Predator: Hunting Grounds, the asymmetrical multiplayer shooter in which we will be able to choose whether to be on the side of humanity or to take the reins of Predator instead.

Overcooked! All You Can Eat, Hitman 2, and Predator: Hunting Grounds https://t.co/Uo6mvHOyto

Finally, as the roundish icing on the cake, we have the exploits of Agent 47 in Hitman 2. In the game we will accompany Dr. Otto Wolfgang Ort-Meyer’s creature around the globe, hunting for targets in exotic locations to explore freely. In the meantime, if you want, you still have time to make your August PlayStation Plus titles, which in turn were previously the protagonists of a leak. Let’s talk specifically about Plants vs. Zombies: Battle for Neighborville, from Tennis World Tour 2 and from Hunter’s Arena: Legends. In their case, it was Sony’s own website that let the indiscretion slip away!

Now it’s up to you to tell us yours: what do you think of this line-up? Let us know below, and as always don’t forget to stay on TechGameWorld.com for all the most important news for gamers and more. For your purely gaming needs, you can instead find the best discounts in digital format on Instant Gaming. 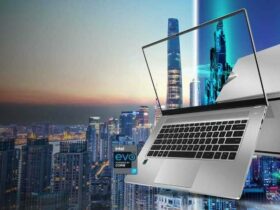 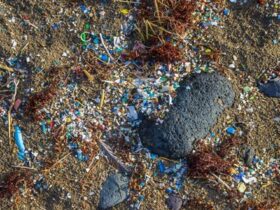