Eagle Pictures has made available the news in the home video of May 2021. From Mr Nobody to On the most beautiful, passing through The rite of witches and the fourth season of Rocco Schiavone, let’s go to the discovery of the entire catalog

The home video catalog of Eagle Pictures is enriched with many juicy novelties. Let’s find out all!

All the news Eagle Pictures Home Videos coming in May 2021

Mr Nobody | New Eagle Pictures home video of May 2021

It starts on May 5th with Mr Nobody, sci-fi cult by Jaco Van Dormael, available for the first time in home video and also in DVD and Blu-Ray format.

Presented in world premiere at the sixty-sixth edition of the Venice International Film Festival, and winner of the Osella Prize, Mr Nobody stars Jared Leto and Diane Kruger and presents itself as an incredibly expressive work of art, as well as a powerful and suggestive reflection on the passage of time.

The plot takes place in 2029, the year in which humanity has now become immortal. The last man destined to a natural death, and for this idolized star of a reality show, is Nemo Nobody. The psychologist Feldgeim studies and analyzes him trying to know the story of his life. But for Mr Nobody there is not a single life: he is nine years old, he is at the Chance train station and, following the divorce of his parents, he is grappling with his first big decision: to follow his mother or father. From here unravel a series of choices or events that will determine the existence of the protagonist, who will thus find himself living many lives in one. The basic question, for Mr Nobody and perhaps for each of us, is always the same: what would my life have been like if that time hadn’t happened? Is there a better choice than another? 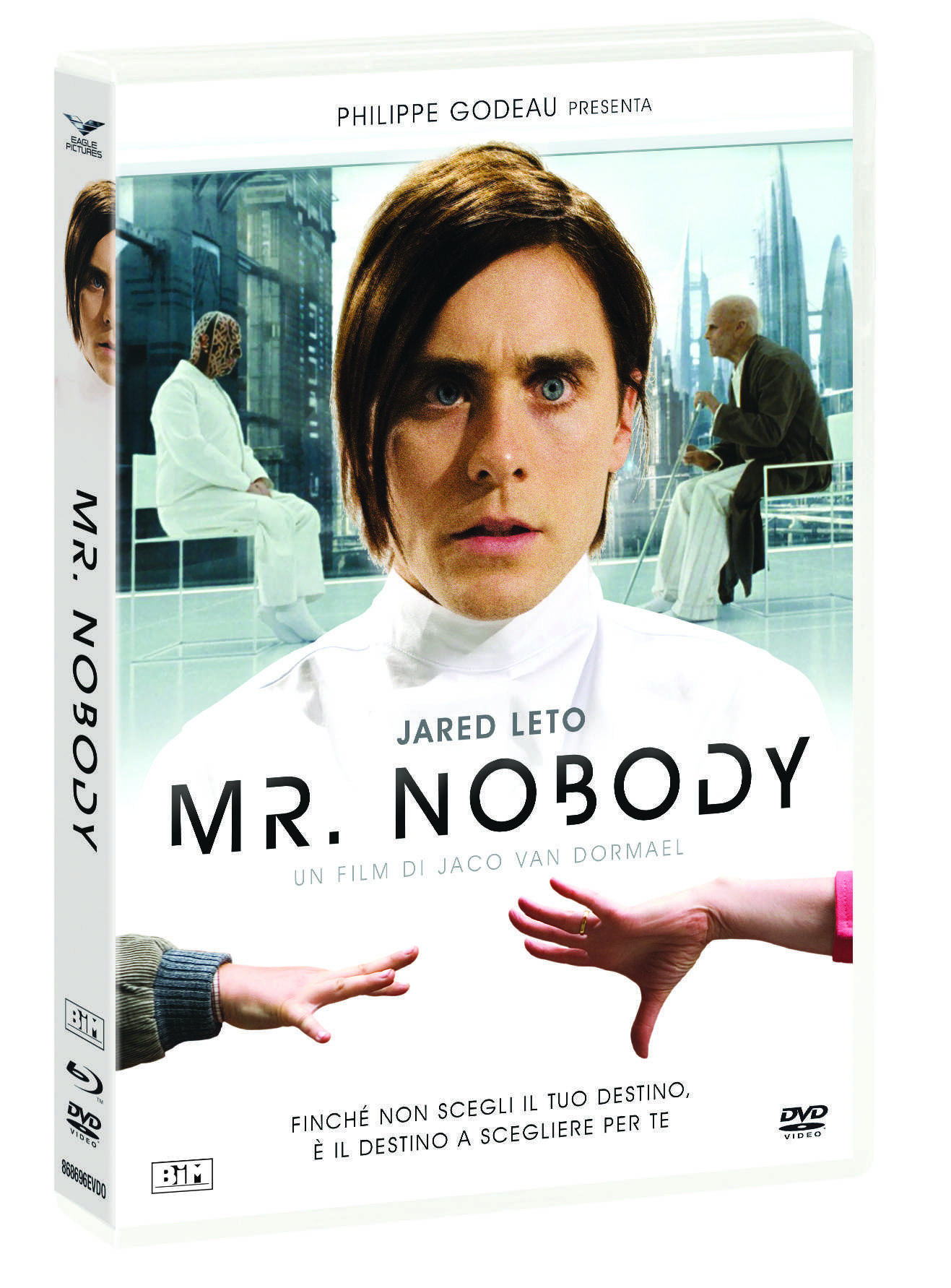 Based on the detective novels by Antonio Manzini, the series tells the story of Rocco Schiavone, a deputy superintendent of the State Police, Roman to the core, who is transferred to the city of Aosta, in the heart of the Alps.

Saccente, sarcastic in the most Roman sense of the term, rough and cynical enough but with a heart of gold, Schiavone hates his work, but above all he hates Aosta. Charming, intriguing and charismatic, the protagonist is interpreted to perfection by Giallini.

In the fourth season, a security van, containing three million euros from the Casino of Saint-Vincent, disappears into thin air. The security guard driving said that his colleague forced him to load the van into a container truck and then stunned him. The investigations start, but something does not convince the deputy chief Rocco Schiavone who in the meantime hopes to be able to shed light on the murder of the accountant Favre, at the center of the last episode of last season, whose principals are still unknown. Meanwhile in Rome the excavations to bring to light the corpse of Luigi Baiocchi lead to nothing and it is learned that the body has been mysteriously removed. The tangle of threads that is woven around Schiavone becomes more and more intricate and dangerous. But everything will have to wait because during a firefight Schiavone is seriously injured. 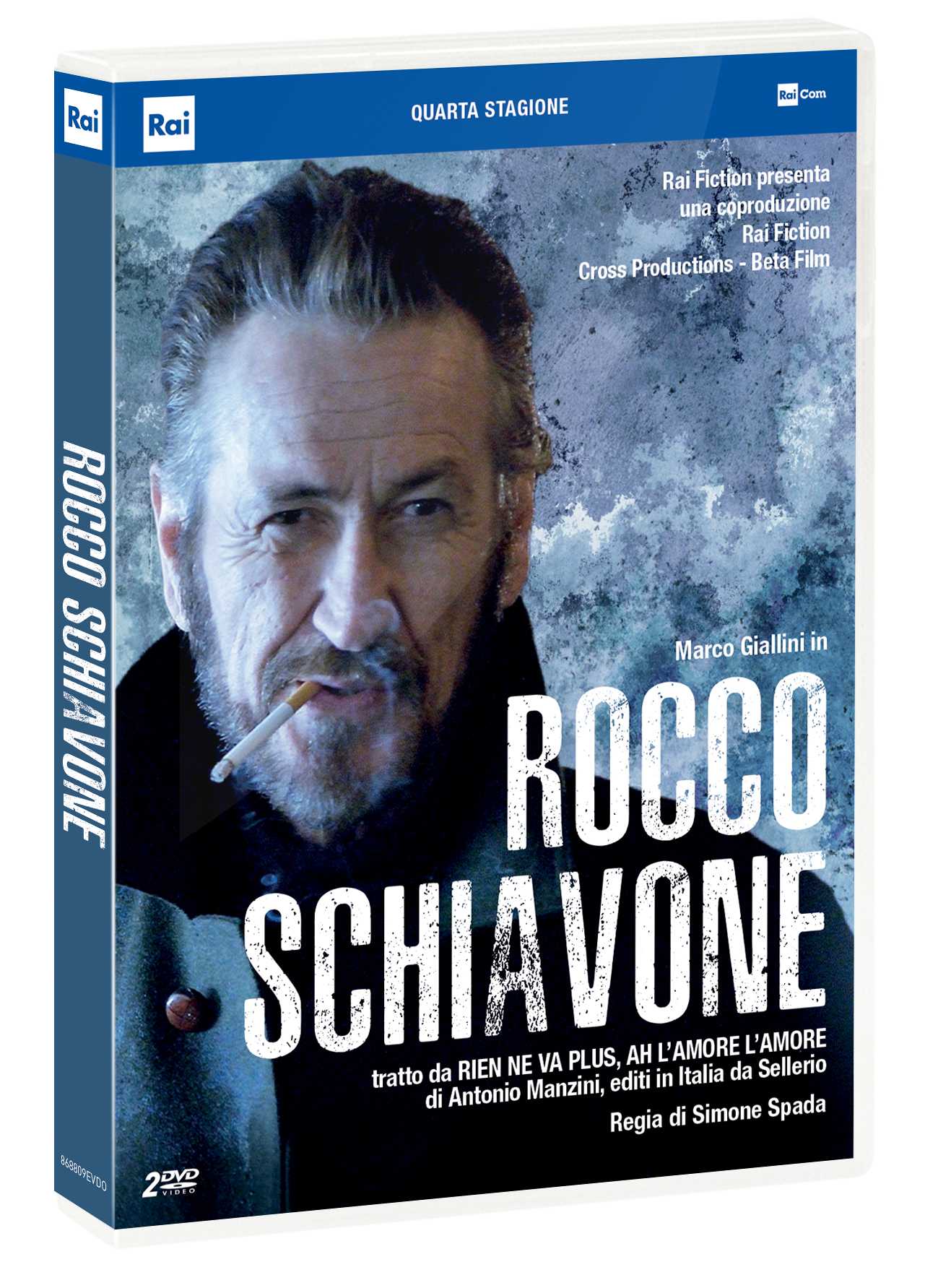 On May 12th arrives on Eagle Pictures in home video, DVD and Blu-ray format in an edition containing two exclusive cards signed by the protagonists On the most beautiful, by Alice Filippi.

An exciting film, capable of conveying important and profound messages. At the center of this contemporary fairy tale a protagonist outside the box: Marta (Ludovica Francesconi), a nice girl but not exactly pretty, who suffers from a rare genetic disease. Despite everything, Marta is the sunniest girl that can exist. At 19 she dreams of great love, and that the most beautiful boy declares his feelings to her. Her friends and roommates Jacopo (Jozef Gjura) and Federica (Gaja Masciale) are her family, and they do what they can to dissuade her from aiming too high. At a party, Marta sees Arturo (Giuseppe Maggio): handsome, confident and unattainable. In other words: the perfect prey. Faithful friends are preparing to handle yet another disappointment, but this time things could go differently. 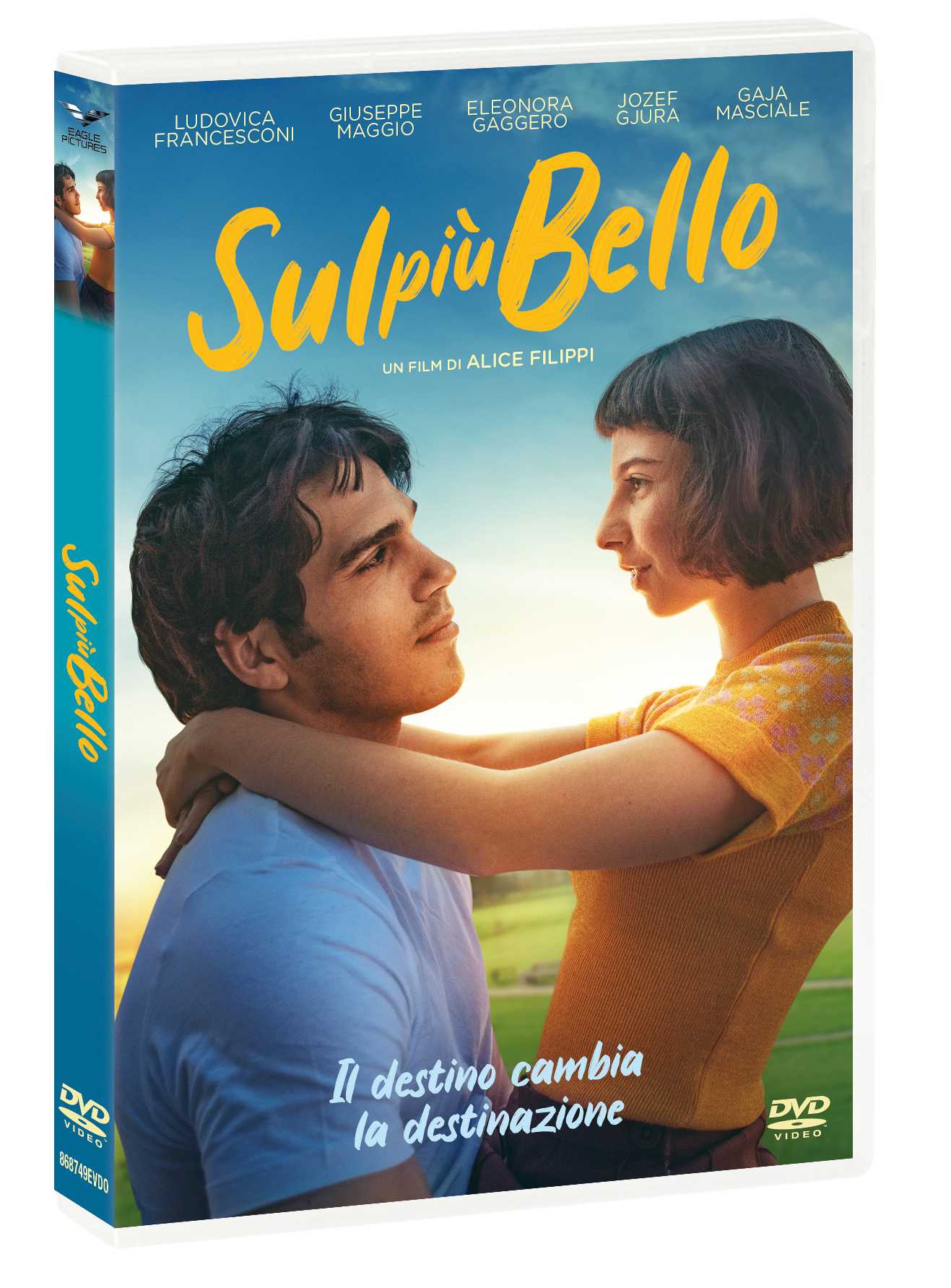 The movie Blumhouse arrives on May 26th The rite of the witches, by Zoe Lister-Jones, sequel to the cult horror Young Witches (The Craft in original) from 1996, released in DVD and Blu-ray format.

The first novelty title that Eagle Pictures distributes for Sony Pictures is a film that speaks directly to Generation Z in style, tone, irony and atmosphere. Zoe Lister-Jones harks back to a 90s cult film and makes a version of it that is the daughter of modern teen dramas and the #MeToo era: the result is a fantastic teen movie that speaks to generations of very young people and explores a magical season of existence.

At the center of the story is an eclectic quartet of would-be teenage witches, who get more than they bargained for as they start to get down to business with their newly discovered powers. 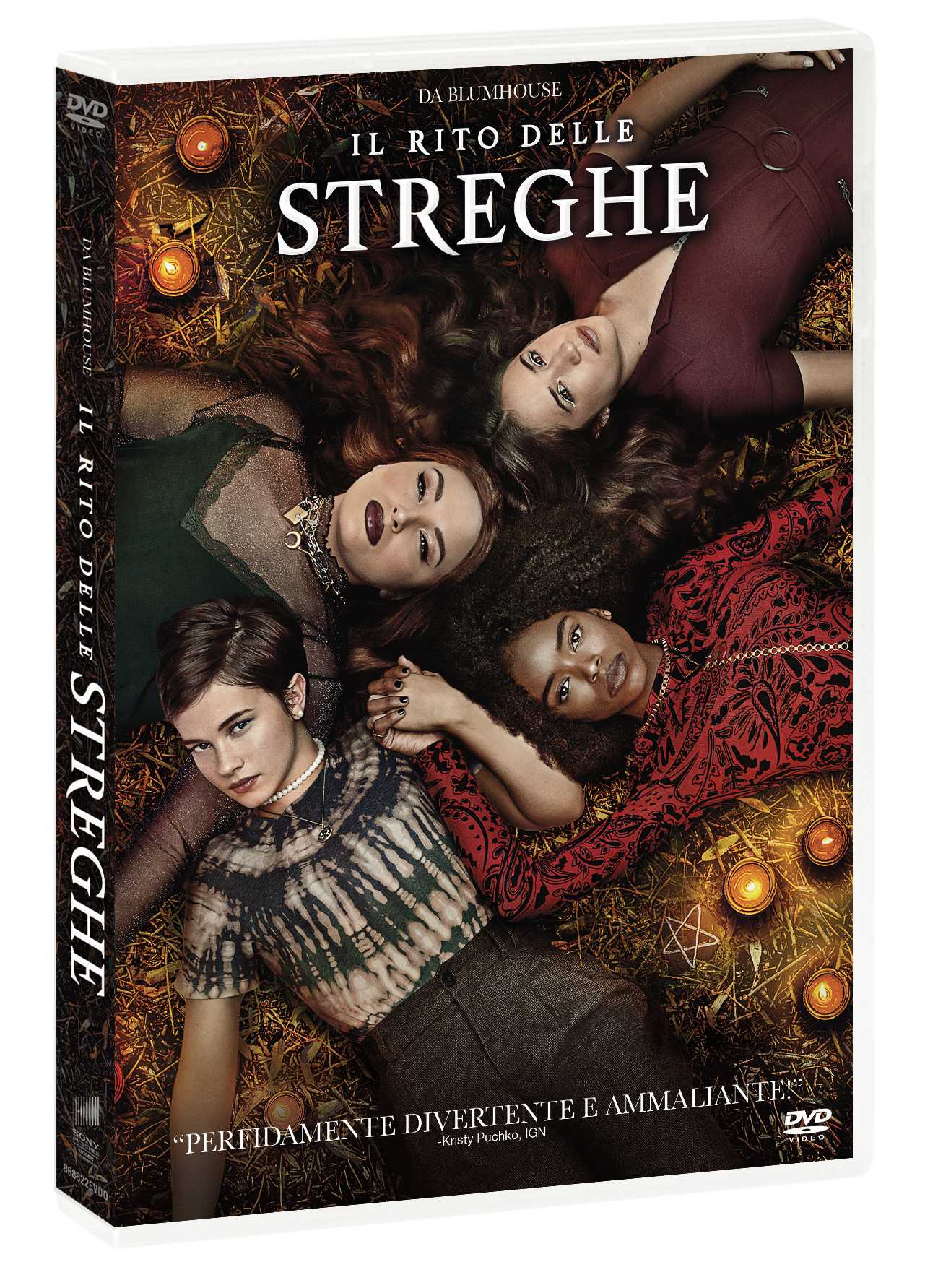