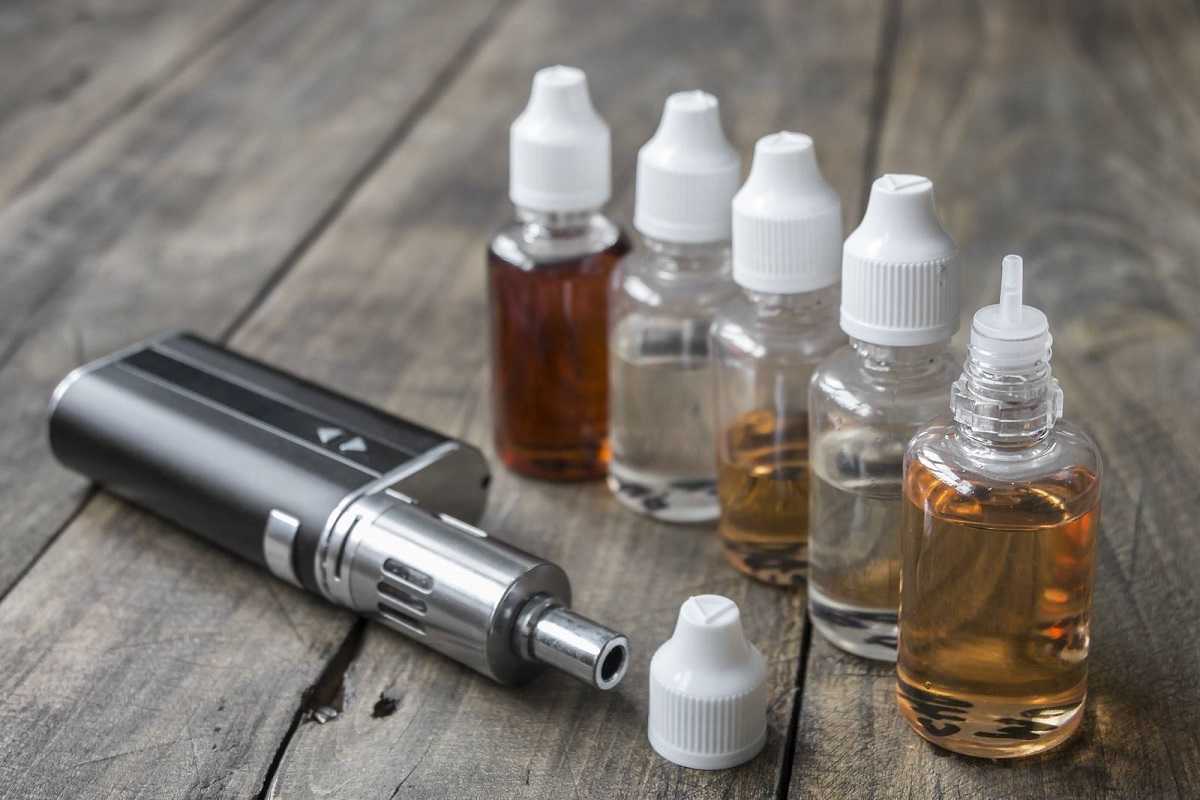 The electronic cigarette is an electronic device born in the early 2000s, widespread in Italy with a few years of delay. As we all know, the ecig is now widespread in all major industrialized countries; even some like Great Britain encourage it through the national health service, acknowledging the benefits it can bring to those who really want to quit smoking.

Simply formed by a battery and an atomizer that heats and vaporizes the liquid inserted, the electronic cigarette is very simple to use. There are in fact several models, from the “pen style” ecig (the first models popular in the 2000s) to the powerful box mods and big batteries with increased batteries and high-performance atomizers, up to the most recent pod mods (less powerful and with less battery but very easy to use) and disposable electronic cigarettes, very popular in this last semester of the year.

As you can understand, the fundamental part is the liquid to be inserted. THE liquids for electronic cigarette they must in fact correspond to the consumer’s tastes and satisfy him both in terms of nicotine intake (to replace the nicotine taken with traditional smoking) and in terms of the gestures of classic tobacco-based cigarettes. But not only that: the taste, the aroma of the liquid for electronic cigarettes that you intend to use, must absolutely reflect the tastes of the user, and as is well known, tastes are subjective. This is why many people quit smoking thanks to tobacco liquids, others instead only fruity liquids rather than liquids with mint and menthol. One of the main tips from insiders is to try at least 4-5 different liquids when you start vaping. Fortunately, in Italy several companies have specialized in the production of liquids for electronic cigarettes, currently the market leader in liquids is certainly VaporArt which produces several lines of best-selling products in the sector. THE VaporArt liquids they are in fact the most loved and widespread in Italy thanks to different formats, ranging from ready-made liquids in the 10 ml format (by law, all liquids containing nicotine cannot exceed the 10 ml format) to aromas of 10, 20, 40 and 60 ml in “decomposed” or “mix and vape” formats (in Italian: mixa and svapa). Thanks to important collaborations with influencers and youtubers, some decomposed liquids are real must-haves for those who vape and stay up to date in liquid trends. Among the most popular flavors we remember the very crunchy (i.e. a caramel and butter popcorn), The Cup (cup of coffee ice cream), deadly (coconut and butter biscuit), to move on to the famous malby tobacco (classic tobacco-based cigarette ), old west and virginia tobacco rather than gold tobacco (highly appreciated among those approaching the electronic cigarette for the first time thanks to the taste very similar to traditional cigarettes).

In addition to the clear health benefits, using the electronic cigarette also involves significant economic savings. As a rule, a habitual vaporizer does not spend more than € 50-60 per month on ready-made liquids against the € 200 he spent smoking a pack of cigarettes a day. If, on the other hand, we want to be a savings fanatic, we can try to save further by using neutral bases for electronic cigarettes combined with aromas of your choice. The neutral bases (as the name suggests) are a tasteless and odorless liquid base to be flavored to taste before use, but recommended for those who are already familiar with vaping, since it is necessary to make mixes and calculations for the nicotine content to be use. In case we are not practical, it is advisable to directly purchase the ready-made liquids in the 10 ml format described above.

In short, the constant and monthly savings are another valid reason to try stop smoking with the electronic cigaretteit being understood that it is always good to talk about it in advance also with the attending physician.

The article Electronic cigarettes: the technology useful for those who want to quit smoking comes from TechGameWorld.com. 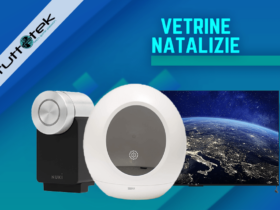 Christmas gift ideas: hi-tech objects to give and treat yourself 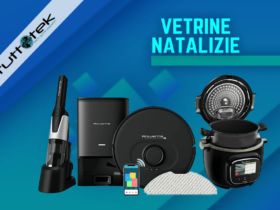 Rowenta and Moulinex: many gift ideas for this Christmas 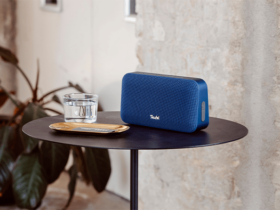 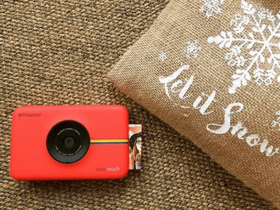