We are now running out with theThe new announcement of Elegoo: comes up Kickstarter the new 3D printer the resin Jupiter. This is a product from important format, with a plate measuring 277.848 × 156.06 × 300 mm. Accuracy of 51 um thanks to a screen LCD 6K (5448 x 3064) 12.8 “. For those who pre-order on Kickstarter there will be economic benefits that should not be underestimated.

In detail, the prices are: 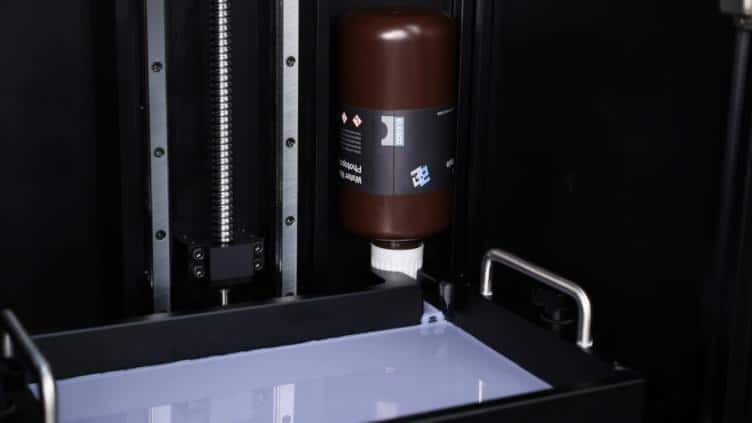 One of the most interesting parts we find on the Elegoo’s Jupiter is definitely feeding the resin. Being a large 3D printer, the product tends to consume a lot of resin during production. Recharging it continuously would be very complicated. For this reason, the manufacturers have thought about inserting a automatic resin feeder.

Elegoo’s R&D team tested several models before achieving automatic feeding and ultimately succeeded in doing so. The premises are really good and interesting.

So, if you are looking for a new 3D printer, this could definitely be for you. We are very curious to test its potential, hoping that this Kickstarter will be able to bear fruit.

ALSO READ our review of the Elegoo Mars Pro 2.