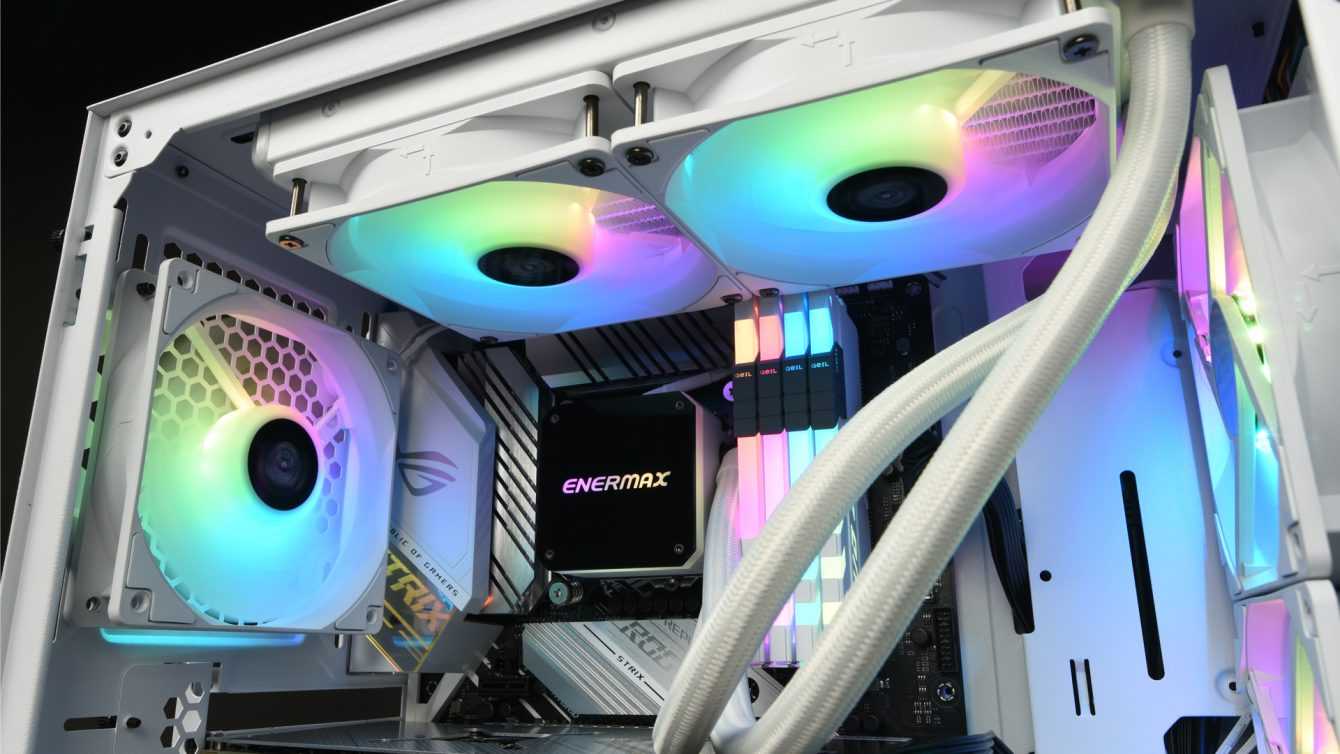 They are called HF120 ARGB and they are the new proposal of the manufacturer Enermax. These are HF120 ARGB White addressable RGB fans equipped with LED hub lighting powered by technology ENERMAX LED LIGHTING, which provides incredibly bright and uniform illumination.

Addressable RGB LEDs can create colorful rainbow effects and allow synchronization with supported motherboard software. The HF120 ARGB White are designed for quiet operation without compromising performance. Since a design hub LED does not require space for an LED frame, blades of the ventola full-size, providing better airflow than shorter fan blades. An initial speed of 500 rpm and rubber pads to reduce vibration ensure quiet operation. The double convex blade design is designed to provide strong airflow. Together with the control of the PWM speed the HF120 ARGB White is suitable for CPU cooler radiators. 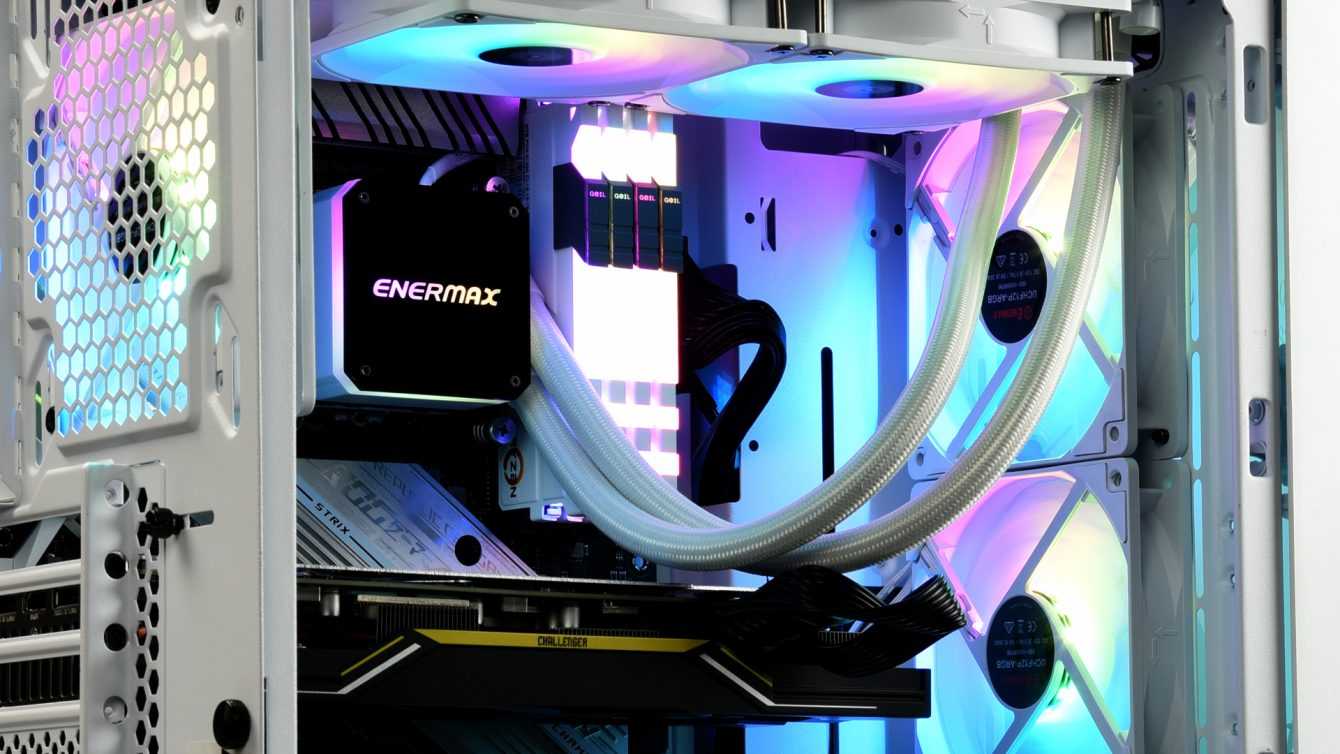 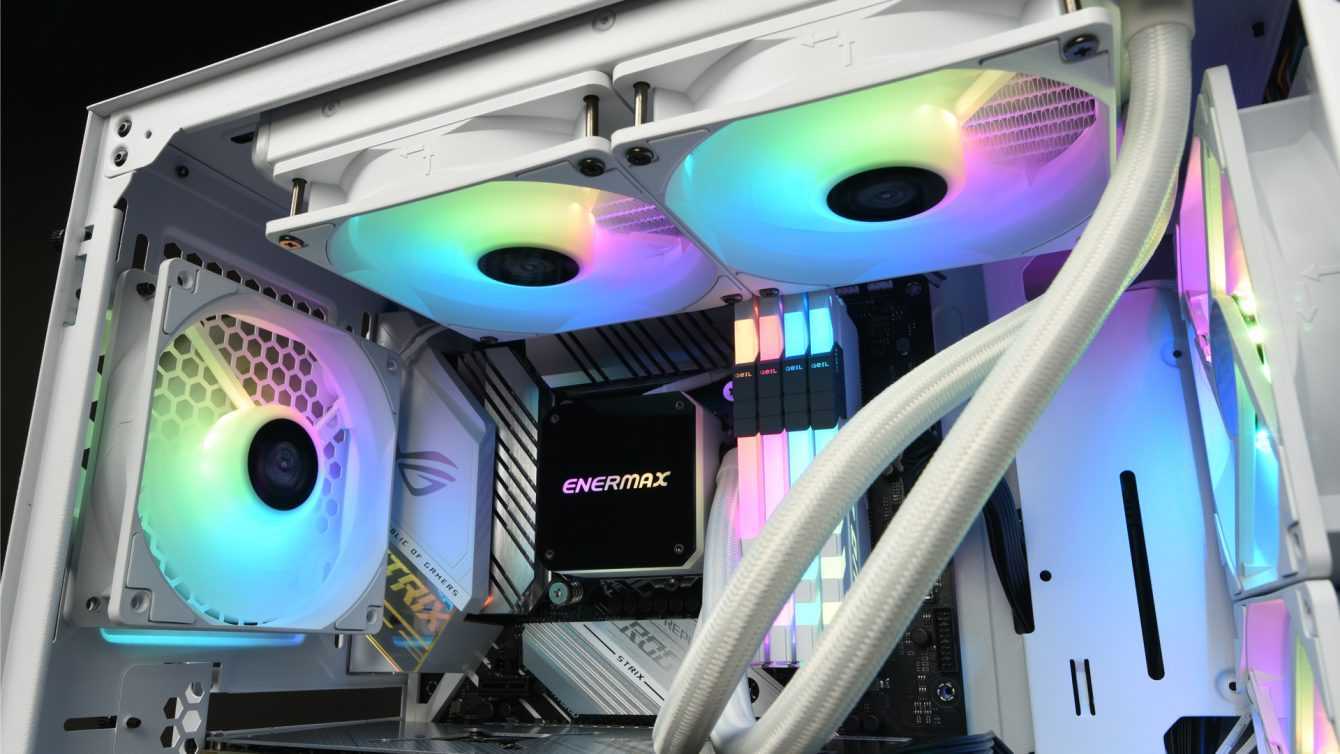 ENERMAX HF120 ARGB hub fans come in one pack of 3 fans with an RGB controller even with 10 lighting effects preset, which allows you to use it even in standalone mode. S. 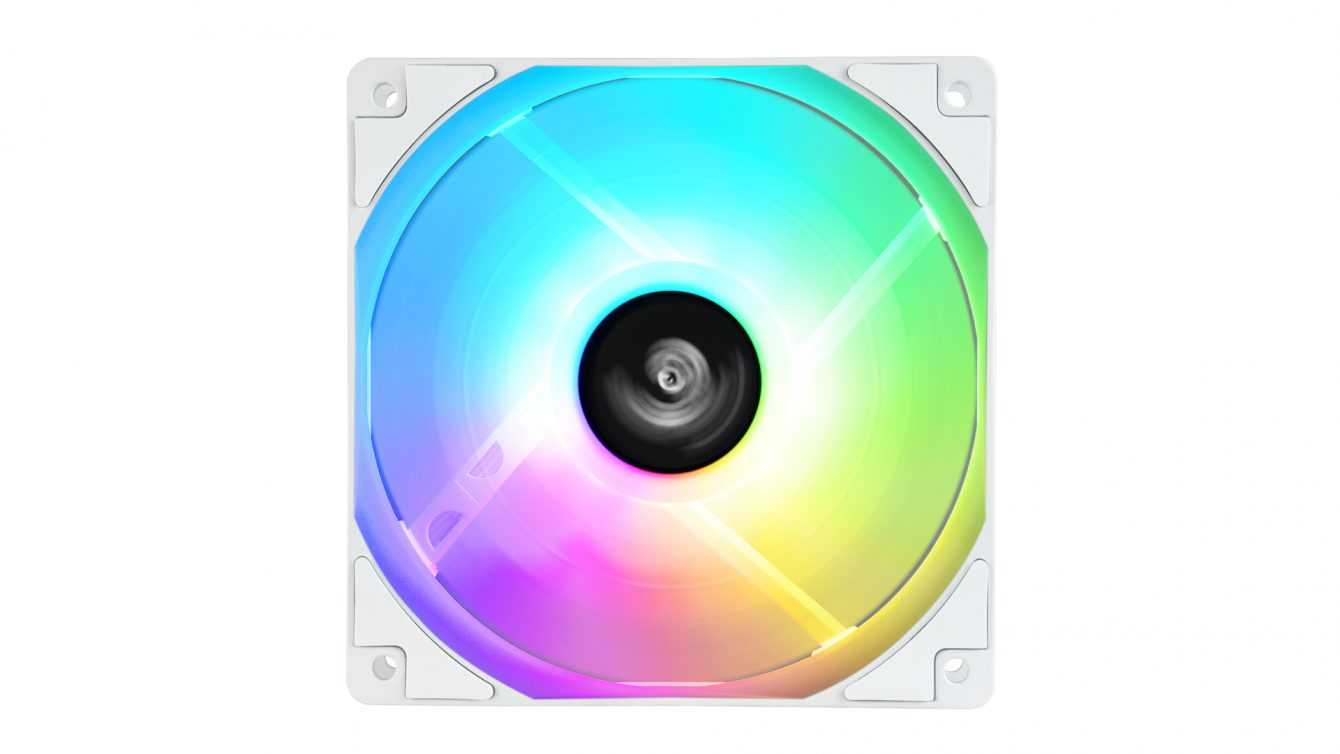 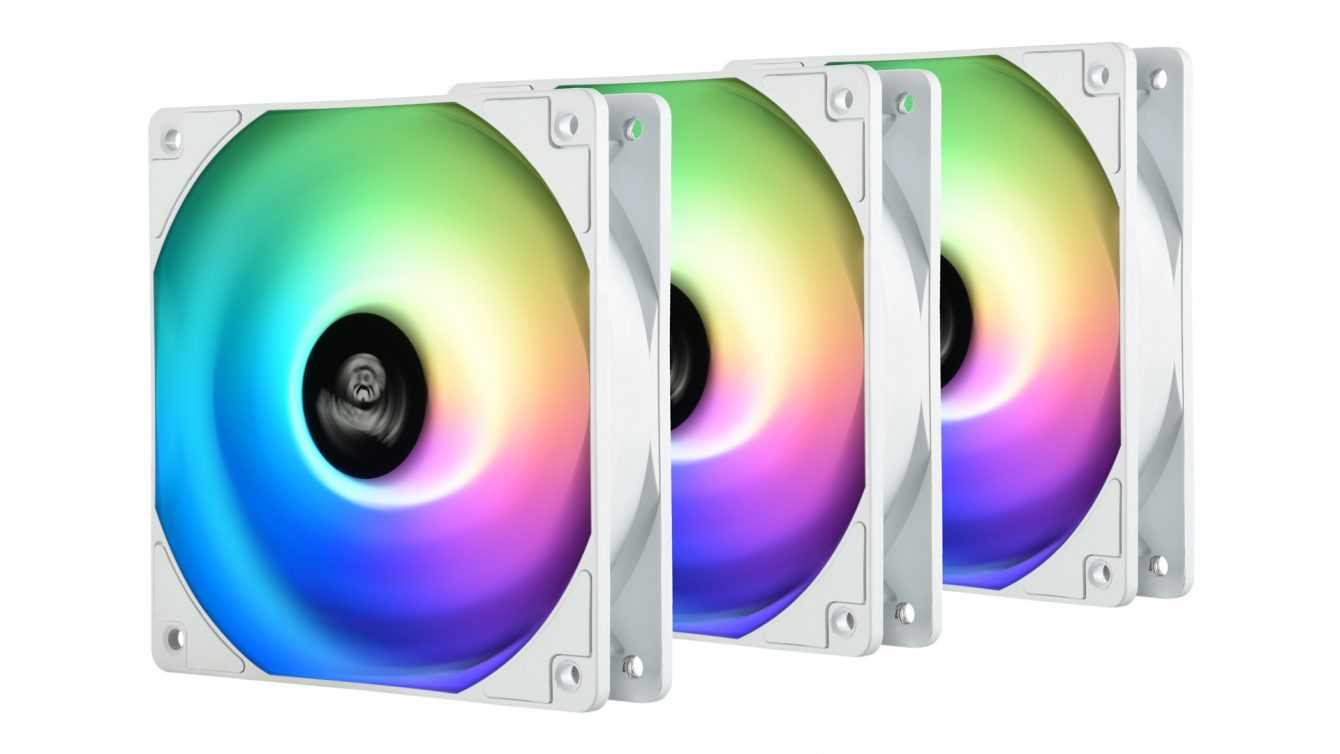 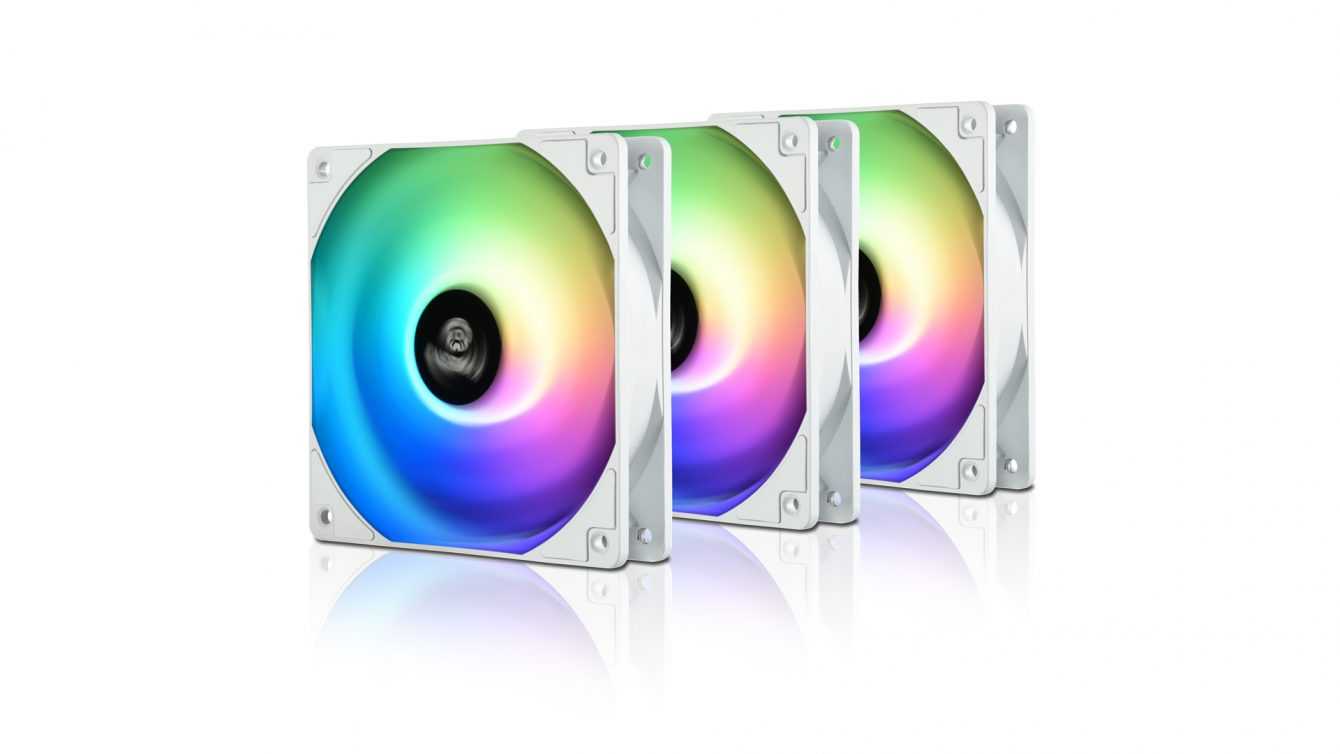 The double convex blade design it is designed to provide strong airflow. Together with PWM speed control the HF120 ARGB White is suitable for CPU coolers. RGB lighting can be synchronized through theheader RGB addressable of motherboards from Asus, Asrock, MSI and Gigabyte. Lighting effects programmable via motherboard software. Razer Chroma support with compatible motherboards from Asrock and MSI. 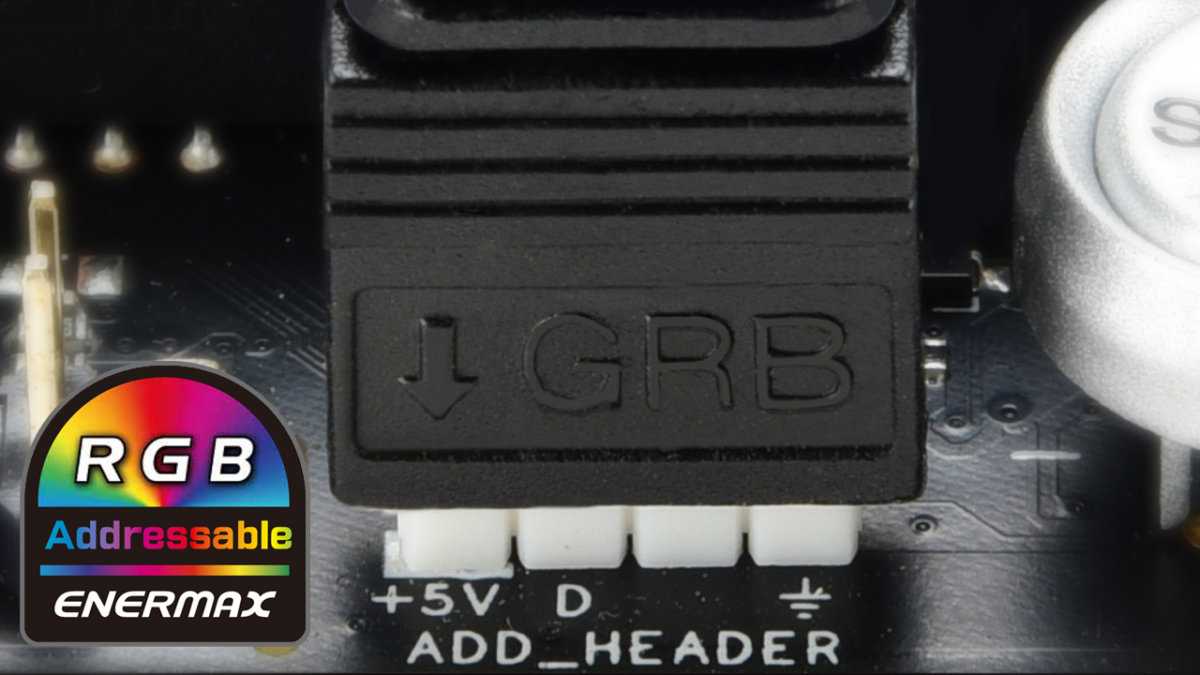 The fan blade Dual-convex it is the result of precision engineering that calculates the shape and angles.
The fan creates downward air pressure and high volume airflow. With Enermax ARGB White fans you can set the fan speed up to 1,600 rpm providing strong cooling performance for CPU radiators.

ARGB White 3 Fan Pack fans are priced at € 44.90. If you want to continue to know the latest news from the hardware world, keep following us. Greetings from TechGameWorld.com.