As on previous occasions, Epic Games Store announced in advance what the free game which it will make available to the public for the entire duration of next week. It is now one consolidated tradition, as well as universally appreciated, by the videogame giant (father of titles of the caliber of Fortnite) to distribute one or two video games every week for free through its store.

Epic Games Store: here’s which game will be free next week

The game that will be free on the Epic Games Store starting in 1st of July is The Spectrum Retreat. It is a game based on storytelling, with an important enigmatic component within it. The Spectrum Retreat was developed by Dan Smith’s studio and published by Ripstone; in 2018, when it was released, it met with good critical acclaim. It will be available for free until July 8th. On the Store, until the beginning of July, it will be possible to redeem Sonic Mania e Horizon Chase Turbo 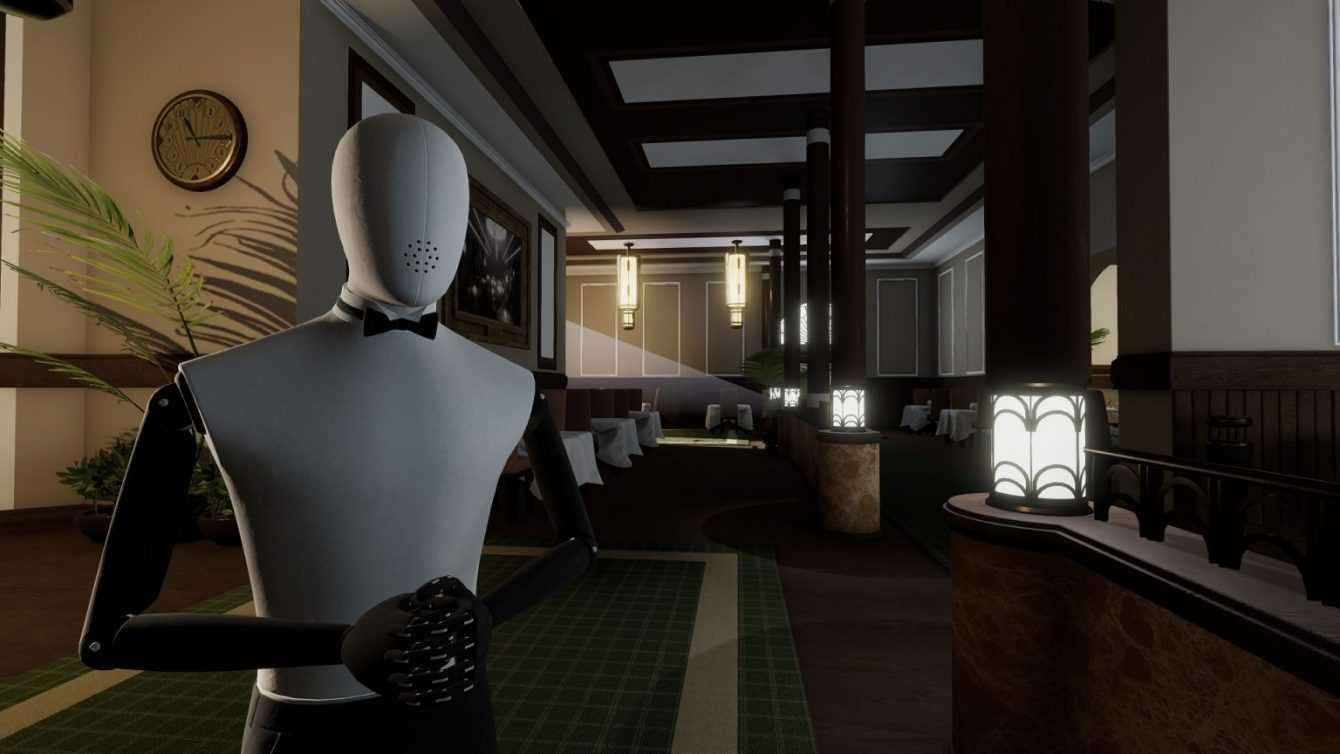 The Spectrum Retreat begins with the protagonist who wakes up and discovers that he is the guest of the exclusive Penrose hotel. It is a peaceful hotel, but some parts have something disturbing and the player will not be left free to leave. He will then have to solve a series of puzzles to uncover the secrets of the mysterious retirement and why he is being held prisoner inside. As mentioned, the game was first released in 2018 and is available for PC, PS4, Xbox One and Nintendo Switch.

Dolmen will be published by Koch Media’s Prime Matter 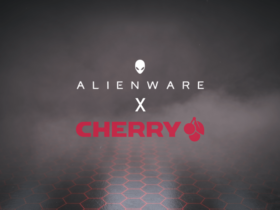