Waiting for the arrival on the market scheduled for July 9, Capcom lets us try Monster Hunter Stories 2: Wings of Ruin with a demo version already available on Nintendo Switch

Monster Hunter Rise’s success is indisputable, as is the actual quality of the title. Millions of copies have been sold by the new iteration of the Capcom series, which has been able to channel the attention of both longtime fans of the brand, and new daredevils who have decided to try the thrill of the hunt. However, the company did not stop there and has, on July 9th, also the new chapter of the spin-off series, Monster Hunter Stories 2: Wings of Ruin, coming to Nintendo Switch and PC.

In the game we will play the role of the grandson of the legendary Red and, luckily for us, we will hatch a Razewing Ratha, the mythical version of Rathalos that could easily lead the world towards the most absolute catastrophe. Behind these peaceful premises lies a sensational adventure, a journey of research that will lead us to live experiences that are halfway between the incredible and the terrifying. On the occasion of the release now very close, Capcom has also released a free trial version which you can currently find on Nintendo eShop. The company communicated it through its official Twitter profile, with a post that we leave you right below.

It will continue to roll out on the Nintendo eShop around the globe on June 25th.
🥚 https://t.co/kGnHRWMs3E pic.twitter.com/P4Ui9juznz

The demo will allow you to customize your Rider, thus starting the test right at the beginning of the adventure. All the progress you get in this trial version will then be transferable to the final one of the title. If you are also a Monster Hunter Rise player, you will get a free Kinship Talisman. The demo weighs in at 2.8GB on Nintendo Switch and doesn’t have any local or online multiplayer modes. Only one save slot is currently available, while the full version of Monster Hunter Stories 2: Wings of Ruin will have three. You can get to level 11 in the demo, but when you get there you won’t get any extra experience points.

In any case, as a starter of Monster Hunter Stories 2: Wings of Ruin this demo seems to be more than enough. We remind you that the full game will be available on Nintendo Switch and PC starting from July 9th. What do you think about it? Write it to us below in the comments, we will continue to keep you updated with all the news on videogame and tech! And if you are interested in game keys at advantageous prices, we recommend that you take a look at the InstantGaming catalog! 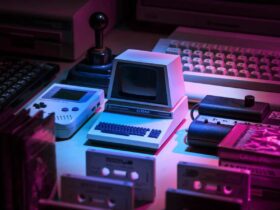 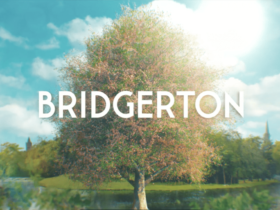 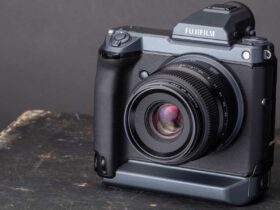 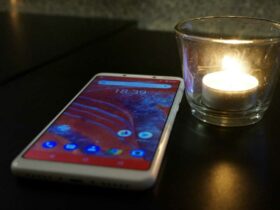 Nokia 3.1 Plus review: the worry-free smartphone