The add-on “Epic Welcome Pack” of Antstream Arcade, a streaming service for retro games, is coming for free on the Epic Games Store

The Antstream Arcade “Epic Welcome Pack” will be free on the Epic Games Store from 25 November to 2 December, offering players play points to use as currency for Antstream Arcade, a streaming service for over 1,000 retro games taken from the Amiga, C64, ZX Spectrum, NES, SNES, Mega Drive and arcade catalogs. Normally at a price of 14.99 euros, the Antstream Arcade package on the Epic Games Store will be available for free and will include 1,090 gems, which can be spent on limited time games, challenges and tournaments. Gems can also be used to unlock more difficult challenges and play turn-based PvP against friends and other players.

On the Epic Store Games we remind you that it is currently possible to redeem games such as Guild of Dungeoneering, dungeon crawler with turn-based combat, Kid A Mnesia Exhibition, digital universe created to celebrate the twenty-one years of Kid A and Amnesiac by Radiohead while the third is Never Alone, platformer inspired by the people of Alaska. These games are currently available for free download until November 25 on the Epic Store. Additionally, Epic stated that in January the Epic Games Store had attracted over 160 million PC users since launching in December 2018.

Free titles have been made available on a weekly basis on the Epic Games Store since the launch of the platform on the market, inclusive 103 games in 2020, for a combined value of $ 2.407 based on US prices. Epic claimed that users have claimed over 749 million free titles last year. We remind you that the PC version of Splinter Cell Chaos Theory can be downloaded for free from the Ubisoft publisher’s store until November 25th at 2:00 pm (local time).

What do you think of these free games? Let us know in the comments and stay on our website TechGameWorld.com for more updates on the world of video games, and don’t miss out on games at discounted prices on the Instant Gaming store. 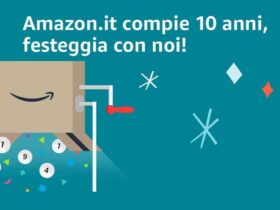 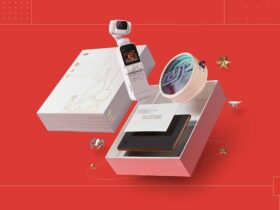 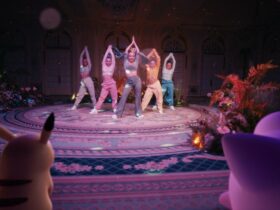 Here are the songs from the Pokémon 25: The Blue EP collection