The The Sports Summit 2021 will take place on November 17 and 18, an event dedicated to the competitive world of video games and its stakeholders organized by Mkers and Social Media Soccer. It should also be noted that November 17 are also scheduled for Sports Summit Awards to reward the best Esports teams in Europe.

In the characteristic frame of theo Olympic Stadium in Rome come back there‘Esports Summit with 2021 edition. The event dedicated to the Esport industry is organized by Mkers and Social Media Soccer. This edition will take place in a hybrid version with the possibility of following the event also in live streaming and not only in presence.

Gianfilippo Valentini, Social Media Soccer, underlines: “Esport Summit stems from the awareness that the eSport world must promote events of this type, with Mkers for years we have been sharing a serious project to enhance a rapidly evolving sector”

Paolo Cisaria, Mkers, he adds: “It is a pleasure to collaborate with Social Media Soccer, for us the Esport Summit is an inclusive project, but above all the opportunity for a constructive and concrete comparison between professionals, subjects who for years have been investing in innovation in one unfortunately the Italian scenario is still too self-referential “.

Esports Summit Awards: the awards for the best European teams 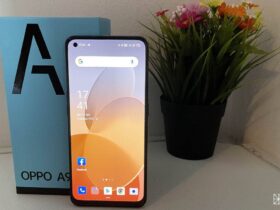 Lenovo Go: accessories to always take the office with you 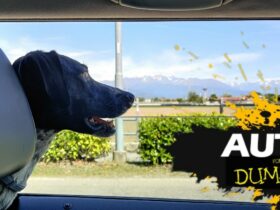 Do you want to take the dog in the car? Here are 7 tips for traveling with him