The third film in Phase 4 of the MCU (Marvel Cinematic Universe) will be available to all subscribers in IMAX Enhanced format. When? Eternals, the new Marvel movie on Disney + will be available in streaming from 12 January 2022 in the Marvel section!

Marvel House… in our house

Eternals: the new Marvel movie on Disney + is coming! It seems that “Casa Disney” has decided to follow a tactic with the release of the new films: the arrival on Disney + Plus takes place about 45 days after the release in US theaters. But the wait for this movie in streaming this time seems to have been endless! We will finally be able to immerse ourselves in the epic adventure from our home very soon.

The Marvel carries on its Cinematic universe once again. January 12, 2022 Eternals will join the other 13 films in the Marvel Cinematic Universe which are already available in streaming on the platform in IMAX Enhanced. All in the appropriate category that you can watch from our sofa.

We therefore welcome one new superhero team with a colossal history. We will attend a group of immortal heroes forced out of the shadows to unite against humanity’s oldest enemy: the Deviants. The Eternals, who have always been busy protecting the Earth, will have to face in this chapter some monstrous creatures believed to have long since disappeared. Their return seems to be a mystery and our heroes will have to understand the reasons and save humanity once again.

At the same time, however, the film has a somewhat innovative slant, since it also sees a new path and anticipates the future of the MCU also through the entry of ten super heroes never seen before on the screen. 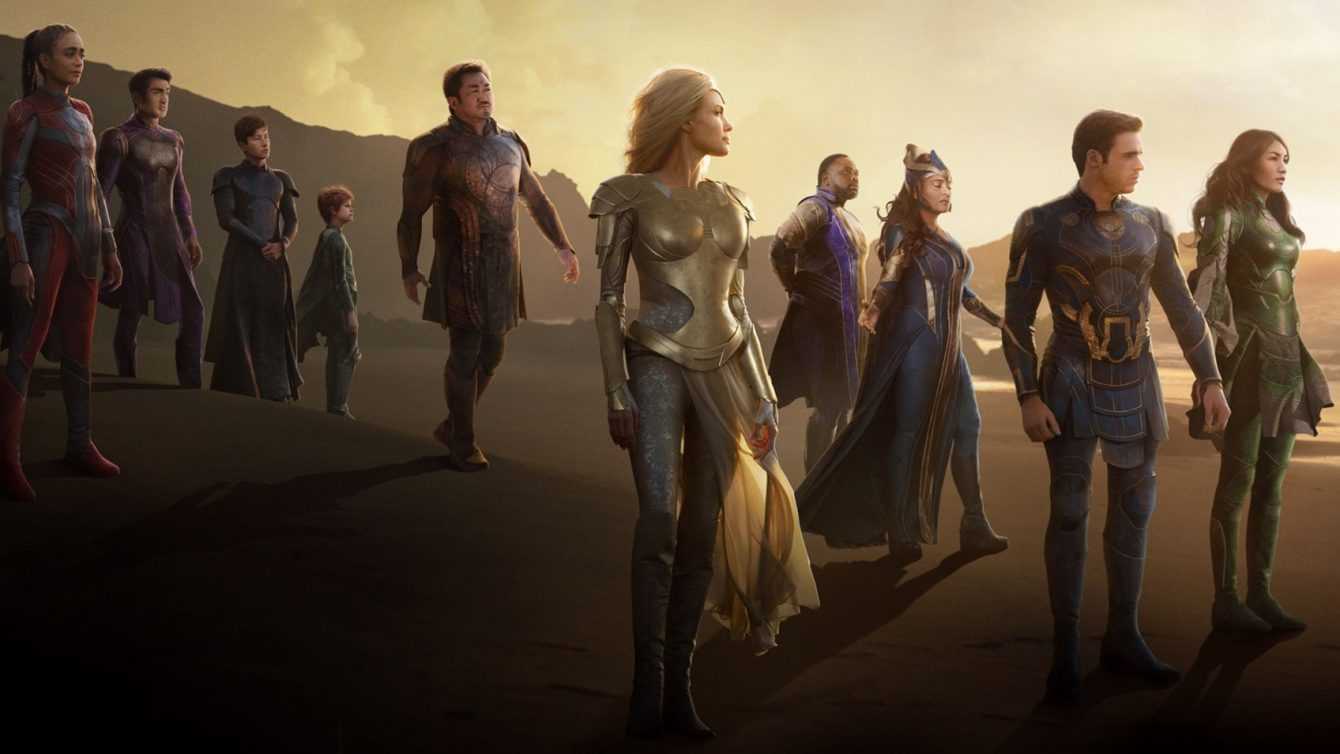 The Spectacular Cast who took part in this project represents a great extra motivation to witness this new journey. Directed by Chloe Zhao (2 Academy Awards for Best Director and Best Picture “Nomadland”), he has assembled a truly inviting group of professionals.

The much-loved Robb Stark (Game of Thrones), the actor Richard Madden, will be the almighty Ikaris, Gemma Chan like Sersi, Kumail Nanjiani like Kingo with cosmic powers, Lauren Ridloff the very fast Makkari, Brian Tyree Henry come l’inventor Phastos Salma Hayek as the spiritual leader Ajak, Lia McHugh the ever young, old soul Sprite, Don Lee like the mighty Gilgamesh, Barry Keoghan the lonely Druig. And to close with a “beauty” we will see Angelina Jolie like the fierce warrior Thena and also Kit Harington (Jon Snow in Game of Thrones) as Dane Whitman.

In short, a super cast for a super “Marvel Movie” that will surely keep us “glued” to the screen of our TV.

Watch the trailer here and write us in the comments! Good vision! 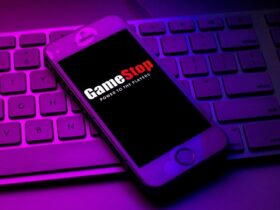 GameStop NFT, the digital hub for gamers arrives (and the title flies on the stock market) 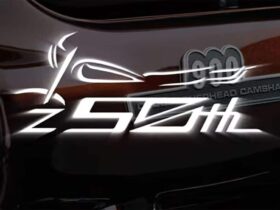 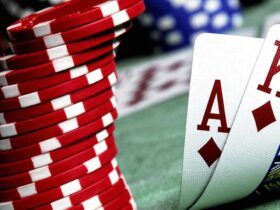 The Flash: Michael Keaton will be Batman again!