New information on the latest effort by the British studio Rare. According to rumors, it seems that Everwild has been in development for at least 5 years

Rare has long been known for classic titles such as GoldenEye, Donkey Kong Country and Banjo Kazooie. However, it recently joined Microsoft’s first-party development studios. In fact, among the latest known games stands out one of the greatest successes of Xbox, or Sea of ​​Thieves. Today’s news is about the expected Everwild. The title was announced with a trailer at an Xbox conference last 2019. We have had no further news since then, other than a few brief details about the game. concept e the setting. Today we have some clues that suggest that Everwild has been in development for 5 years, i.e. since 2016.

Rare as mentioned, Everwild announced last November 2019. There has been no news since, nor since Microsoft, born in Rare itself. In conjunction with Microsoft’s announcement, reports emerged that confirmed, at that time, the pre-production of the title. Furthermore, following the rumor recent that suggest a release that is not exactly imminent, one would think that the production of the game has begun recently. Well, things are not exactly like that. In fact, according to a series of profiles LinkedIn of people who have, or are working on, the title, it seems Everwild has been in development since minimum 5 years. 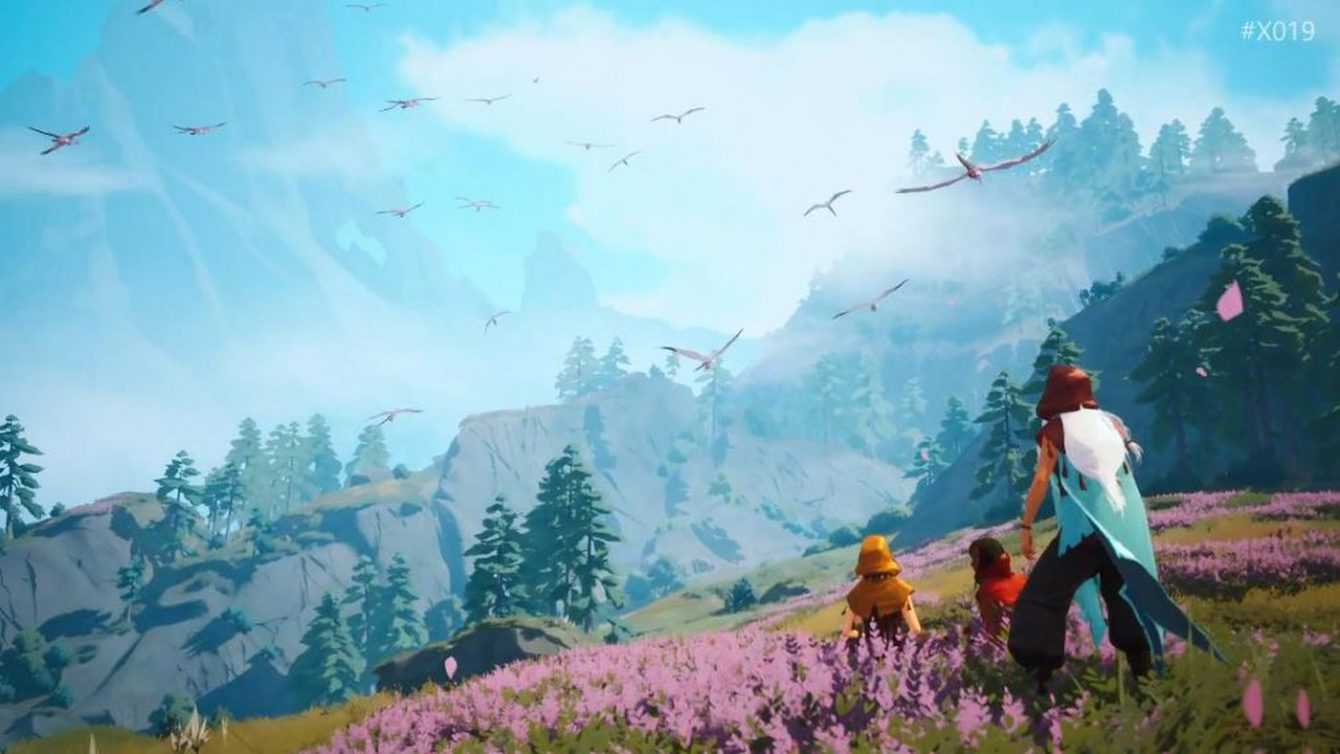 Some profiles mention the processing of the title as early as 2017. Furthermore, the profile of the lead narrative designer, Dale Murchie, postpones game development to 2016. This shouldn’t scare you, in fact games often go through long periods of incubation and pre-production before getting into the game development. Apparently this is also the case for Everwild. The fact that these dates come from the lead narrative designer testifies to the early stage of formulation and conception of the setting and of history in its early stages of development.

To buy securities in Discount go to our Instant Gaming link! To stay updated on the latest news, restate on the pages of TechGameWorld.com.