After the tragic and untimely death, Kiyan Prince receives a posthumous tribute: the player “comes back to life” virtually, with FIFA 21

A new player is about to join the squad of FIFA 21, but the arrival of Kiyan Prince it proves fifteen years posthumous. The player of the Queen’s Park Rangers, tragically murdered in March 2006, was honored with a new membership to the team, with the number 30 on the shirt: the age the boy would have if he were still alive. Electronic Arts, however, has decided to go further, giving the shirt the only player capable of filling it: the joint effort ofBradford University, of the special effects studio Framestore and gods family members of Prince, or a 3D model faithful to the features it would have now.

Understandably, among the first to see Kiyan Prince’s 3D model in FIFA 21 was his father Mark. In an equally understandable way, the latter’s response was marked by emotion. Doctor Mark Prince he founded the Kiyan Prince Foundation in response to the loss of the child. In an interview written by Reuters, Mark expressed his hope that seeing a young hope at the height of her talent will lead other rising stars to do the same. Similarly, the director of Queen Park’s Rangers expressed a similar thought. 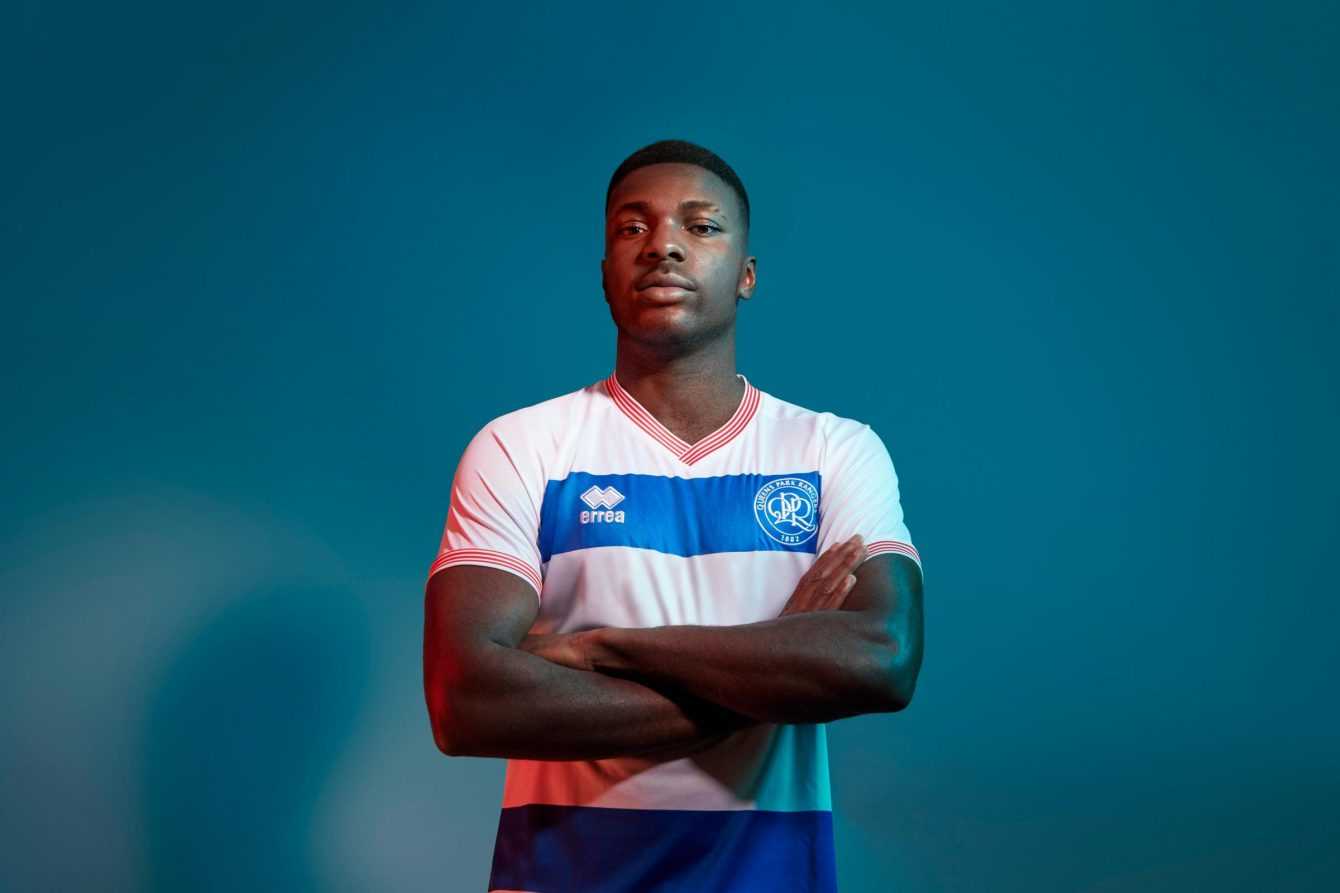 Most young people, according to The Ferdinands, could benefit from Kiyan’s appearance, hoping to prevent more stabbing deaths among the boys. In fact, the foundation dedicated to Prince aims to combat this very widespread phenomenon. There is already a stadium dedicated to commemorating the footballer. JD Sports will also include the boy in its campaign, immortalizing him on billboards that will soon appear across the UK. The footballer is available from today.

Now it’s up to you to tell us yours: what do you think of the gesture of Queen Park’s Rangers and, by extension, of EA Sports? Let us know below, and as always don’t forget to stay on TechGameWorld.com for all the most important news for gamers and more. For your purely gaming needs, you can instead find the best discounts in digital format on Instant Gaming.

Tell Me Why: now free on the Microsoft Store