Facebook has announced that it has banned three thousand users for repeatedly breaking the rules about disinformation: they shared fake news about COVID-19 and vaccines. Since the beginning of the pandemic, the social network has removed over 20 million content and marked 190 million posts with warnings about the pandemic.

Compared to the start of the pandemic, Facebook is increasingly taking a rigid attitude towards disinformation on the platform. The huge number of people afflicted with the coronavirus has led to new stricter policies against fake news. That has grown since many governments have begun to put in place restrictions on people without vaccination or exemption cards.

The ban of three thousand individuals seems little compared to the huge number of posts reporting misinformation or lies about the pandemic. But research reports that most of the fake news comes from the same accounts. Therefore, there are not many individuals who share them but those who do are very active. 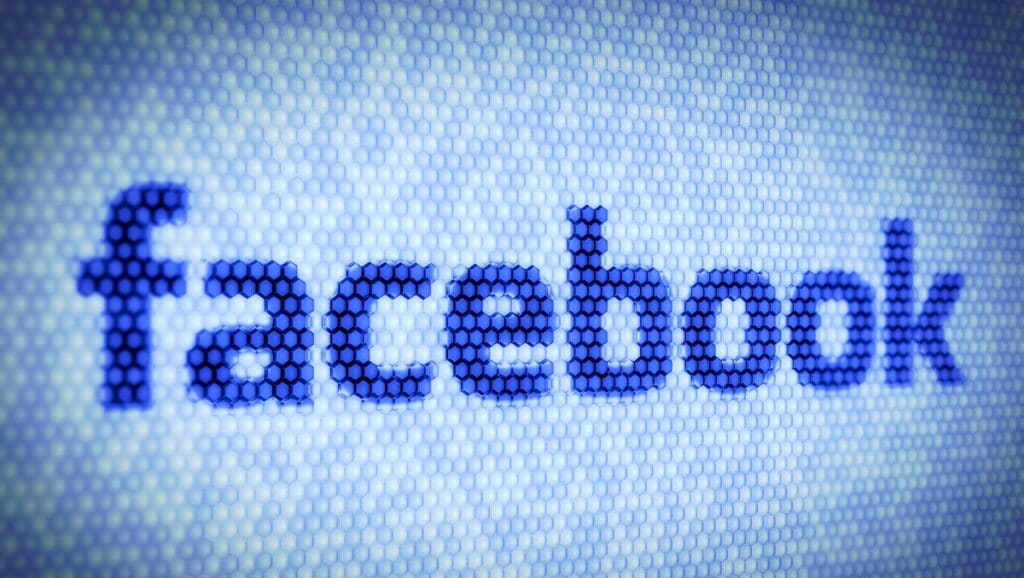 The VP of the Content Policy Monika Bickert he explained that Facebook now removes 65 different types of vaccine falsehoods. Like the fact that the injection creates the “magnetism“. But he also warns that groups posting these fake news are aware of Facebook’s policies and use a “encrypted language” to communicate.

Facebook has released these numbers in part also for respond to criticism of politics (in particular, US President Joe Biden), who complained that the platform should do more to combat fake news. For its part, Facebook says its center for information on Covid has reached 2 billion people. And that in the United States “vaccination hesitation” has dropped by 50%.