Facebook has just ended up at the center of a new legal diatribe. In fact, two groups of shareholders have just accused the members of the board of directors of having overpaid an agreement with the Federal Trade Commission (FTC), with the ultimate aim of protecting Mark Zuckerberg from a legal action that would have invested him personally. The story should date back to 2019 and is part of the scandal Cambridge Analytica.

As we said at the beginning, the diatribe is to be placed in the context of the Cambridge Analytics scandal, which occurred in 2019. In this scenario, the FTC sent the Facebook administration a draft, never officially released, which sued the company as much as Zuckerberg himself as parties.

Now the shareholders who have accused the board of directors argue that: “Zuckerberg, Sandberg and other executives of Facebook agreed to authorize a multi-billion dollar deal with the FTC to protect Zuckerberg from being sued in the complaint, subject to personal liability, or even forced to give a testimony ”.

The amount to be compensated to the FTC in fact amounted to 106 million dollars, but Facebook ultimately paid 5 billion, numbers actually much higher than agreed and which, according to the shareholders, would have served to avoid depositions by Zuckerberg and Sheryl Sandberg, so as to allow them to avoid any kind of responsibility.

“The Council has never seriously scrutinized Zuckerberg’s unlimited authority. Instead he defended him, paid billions of dollars from Facebook’s corporate coffers, to allow him to hide his problems, ”both shareholder groups said. Heavy claims that, if true, would cast further shadows on the management of the social network.

At the moment neither Facebook nor the interested parties have officially responded to the allegations, but it is likely that a reply will not be long in coming. 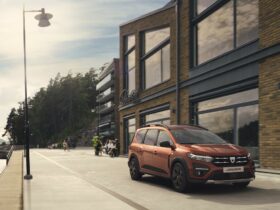 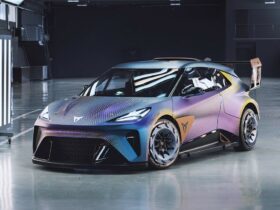 CUPRA UrbanRebel Concept: the prototype that anticipates the future 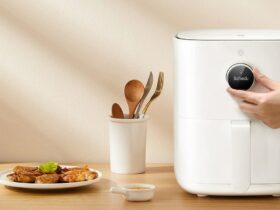