Meta announced the launch of some tests that they will leave to users more freedom in checking your feed Facebook. A small percentage of users will be able to increase or decrease the number of posts he sees from specific friends, family members or groups, as well as limit or increase content from certain pages.

Facebook will give users more control to customize their feed

The Facebook “News Feed” has always been the most delicate element of the platform. And in fact the company (when it was not yet called Meta) has changed the way posts arrive several times. In 2015, Facebook announced that it would given more space to the content of friends with which we interact a lot, rather than with the contents of brands and groups. In 2016 he stepped up this decision even more. While in 2018 he had changed the algorithm in order to prioritize the posts that generated the most “engagement“, Therefore more answers, likes and shares.

That decision sparked a lot of criticism, with many blaming Facebook for favoring controversial or even fake news posts (which aren’t always easy to get rid of). In 2020, therefore, Facebook has changed again, favoring more reliable and quality sources. But then last December removed this change.

Facebook’s algorithm remains a mystery, which the company rightly doesn’t reveal. But the news today is that Facebook is willing to give up some of that control, to give it to users. In fact, Meta argues that this decision is “part of the ongoing effort to give people more control over their feed, so they can see more content than want and less than those who do not want“.

In addition to giving users the ability to manage the feed, as a test with a small group at the beginning, there are also news for companies. In fact the business accounts can exclude up to three topics, next to which they do not want to see their advertisements. This feature is currently only available in English.

We just have to stay and see if these tests will be successful. Both in making the Facebook feed better for users, and for Meta’s earnings. 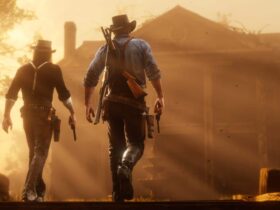 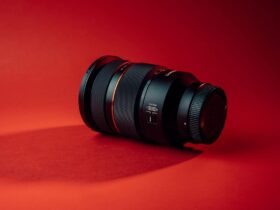 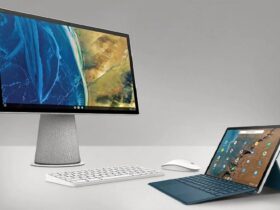