Fall Guys unveiled brand new details on the Season 6, including new in-game events, rewards, levels, a Ghost of Tsushima even more. Today, Mediatonic revealed the sixth season of Fall Guys: “Party Spectacular“. As always with a new season in the chaotic battle royal, they will be there 50 new levels of rewards to unlock, with 20,000 Kudos and 20 Crowns, as well as a total of 25 new costumes for your characters. Let’s see all the details about it in the next lines of this article.

Fall Guys: Season 6 arrives and brings with it some Ghost of Tsushima and Sackboy

Well yes: a little Ghost of Tsushima will arrive in Fall Guys with the Season 6. There will be new costume variations to unlock for Ghost of Tsushima’s Jin Sakai once the new season debuts, and there will also be a limited-time event with Sackboy to take part in. Additionally, a login to Epic Games will be required once season 6 begins, but this will bring one with it cross progression between platforms PC e PlayStation. 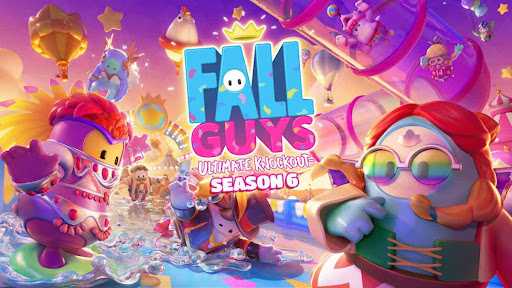 And it wouldn’t be a new season of Fall Guys without it new internships, and this time there are five to stumble upon. Party Gauntlet features vacuum tubes, water balloon cannons and trapezoid bars, while Full Tilt introduces a 360 degree swing to Fall Guys for the first time. Pipe Dream plunges your characters into various pipes to unknown dangers, Airtime challenges you to stay airborne for as long as possible e Leading Light it makes you shoot up.

In short, there’s a lot to look forward to when Fall Guys Season 6 is released at some point in the near future. Mediatonic also included a number of fixes in the announcement, including the Spectator mode set for group members overview, Circular Tumbles return in the final round with new fixes, new limited-time events outside the aforementioned Sackboy event, and much more. Fall Guys’ most recent crossover starred Kena: Bridge of Spirits earlier this year in September, bringing us delightful new costumes. 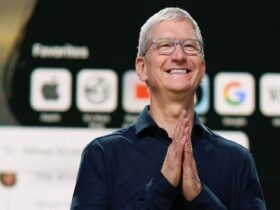 Apple donates money to Haiti after the earthquake 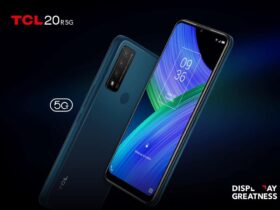 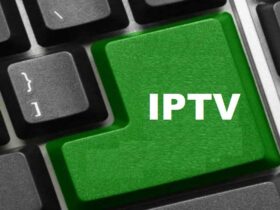