In the sea of ​​news regarding FIFA 22 that have occurred in the past few hours, starting from the reveal of the official release date, we break down in this article the minimum and recommended requirements for the PC version

On Sunday evening, Electronic Arts unveiled the official release date of FIFA 22 with a dedicated trailer, and since then the news on the title has been rapid and precise. As every year, in fact, the football simulation titles are very popular both by the public and by the press, remaining, despite the passing of time, of the truly unsurpassed channelers of public attention. As with FIFA 21, Electronic Arts does not seem willing to release a real demo of the game, even if a Beta version available on PlayStation Store leaked a few weeks ago. In the meantime, let’s see something more technical on this too.

FIFA 22 will be released next October 1st on PlayStation 5, Xbox Series X | S, Xbox One, PlayStation 4, PC and Google Stadia (and on Nintendo Switch in the usual Legacy Edition). Although Electronic Arts has focused a lot, even in the marketing phase, on the new HyperMotion technology, which allows a truly excellent range and quality of animations, it seems that this is characteristic exclusively of the next-gen versions of the title. So, apparently, the PC version will be the same as PS4 and Xbox One. Precisely for this reason, FIFA 22’s PC requirements don’t seem too overwhelming, in terms of performance. Let’s see them together below.

Minimum and recommended requirements of the PC version: let’s discover those of FIFA 22 together

Below are the minimum system requirements required to run FIFA 22:

Let’s finish with the recommended requirements, to play the new chapter of the EA series at its best:

These were therefore the minimum and recommended requirements for the PC version of FIFA 22. What do you think? Write it to us below in the comments, we will continue to keep you updated with all the news, guides and reviews on videogame and tech! And if you are interested in game keys at advantageous prices, we recommend that you take a look at the InstantGaming catalog! 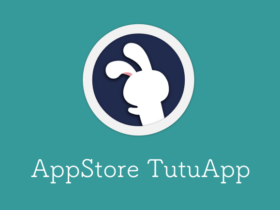 TutuApp: how it works and how to install it 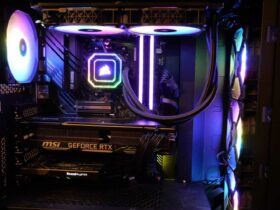 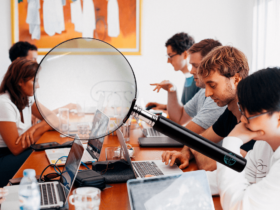