EA Sports has revealed several details regarding FIFA 22 and, among them, there are also the news regarding the career mode

It’s no secret that sports video game fans haven’t loved the latest chapters of EA Sports’ football saga. In fact, the studio promised players a net gear shift starting with the next one FIFA 22 and, apparently, this new direction also includes the career mode, which has always been one of the most loved by players. According to information recently released by the Electronic Arts studio, the mode will be different in several respects from the previous edition of the game.

FIFA 22: here are the news of the career mode

The main news regarding the career mode of FIFA 22 concerns the development and enhancement of your player. A new one will in fact be established growth system, which will see the player gain experience points thanks to training, winning matches and achieving goals; these points can be used to level up and, consequently, to improve your attributes. The system by which the team manager defines the value of the players has also been modified; this rating it will serve to indicate the value of the player within the club and can be increased by playing well and completing goals. Finally, the scope of being called to the field when the game has begun has been inserted, leaving the bench. 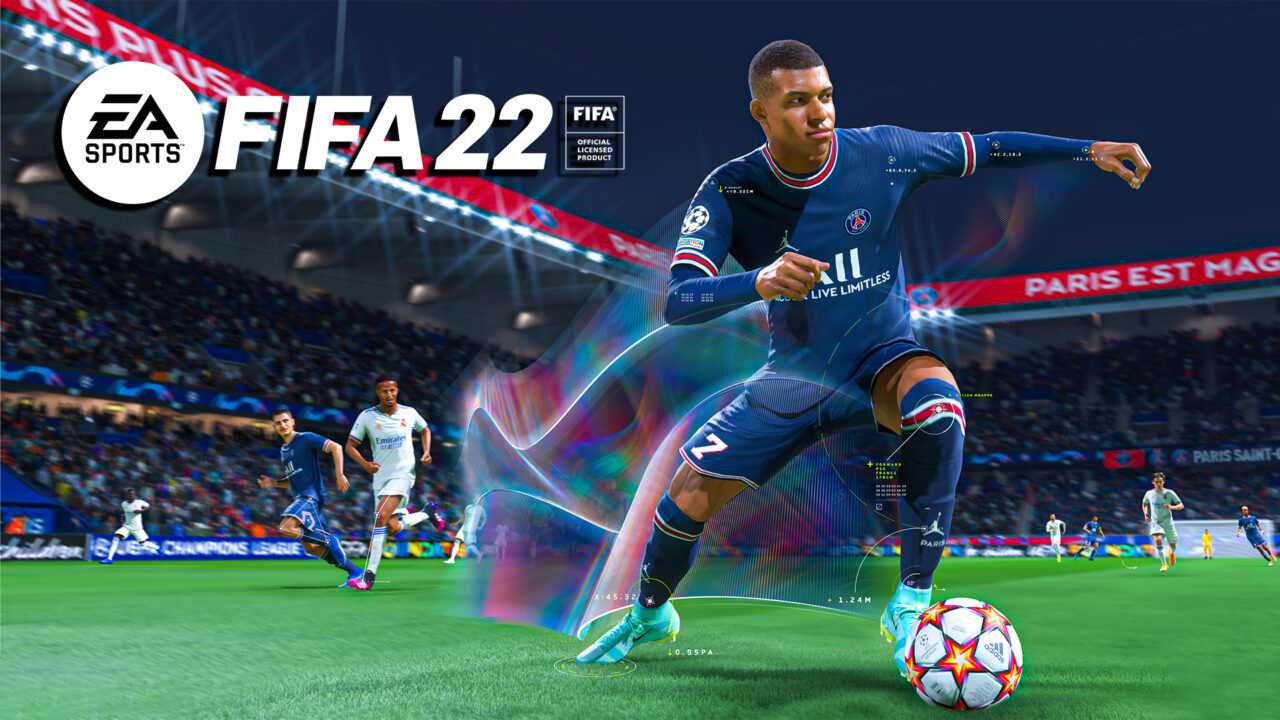 The exit date of FIFA 22, of which a new trailer dedicated to gameplay has just been released, has been set for the next one 1 October 2021 . The game will be available for PC, PlayStation 4, PlayStation 5, Xbox One, Xbox Series S and Xbox Series X. As was recently announced, the voices of the Italian commentators of this new edition of the game will be Pierluigi Pardo and Lele Adani.