According to data released by EA, FIFA and Madden were among the most popular games played by the millions of players detected in the year 2021

As the end of 2021 approaches, we have seen that the world of gaming has undergone constant growth. The world itself has made strides towards an even greater openness to video games. We have also seen that over half a billion players around the world have joined and connected socially around Electronic Arts titles. Let’s go over this last one 2021 seeing what the most popular games between FIFA 21 e Madden NFL 21.

With the new year around the corner, the data of the last Electronic Arts 2021: Year in Gaming reveal how much and how the community globale from SHE played. Among the most interesting information we also find the habits of the players, their teams and personages favorites. On top of that, let’s see how players have committed to experiencing theirs creativity connecting even more with each other by pushing the boundaries of the gaming experience. The ways and reasons why people play are different and as varied as the players themselves. The players of the titles SHE they knew how to build one community around their shared passion for sports and competition.

Some have tried to explore new worlds, while others have created theirs and shaped theirs virtual experiences. How and what did users play in 2021? What emerges is that among the most popular games of 2021 we have surprisingly two titles of the caliber of FIFA e Madden. But let’s take a look at the key points related to the last year of the game. The global community of EA gamers grow up more and more. Between millions of new users who joined the communities this year, most of them coming fromEurope (30%), followed by United States (25%), dall’Asia (22.5%), as well as bySouth America e Latina (15.7%). 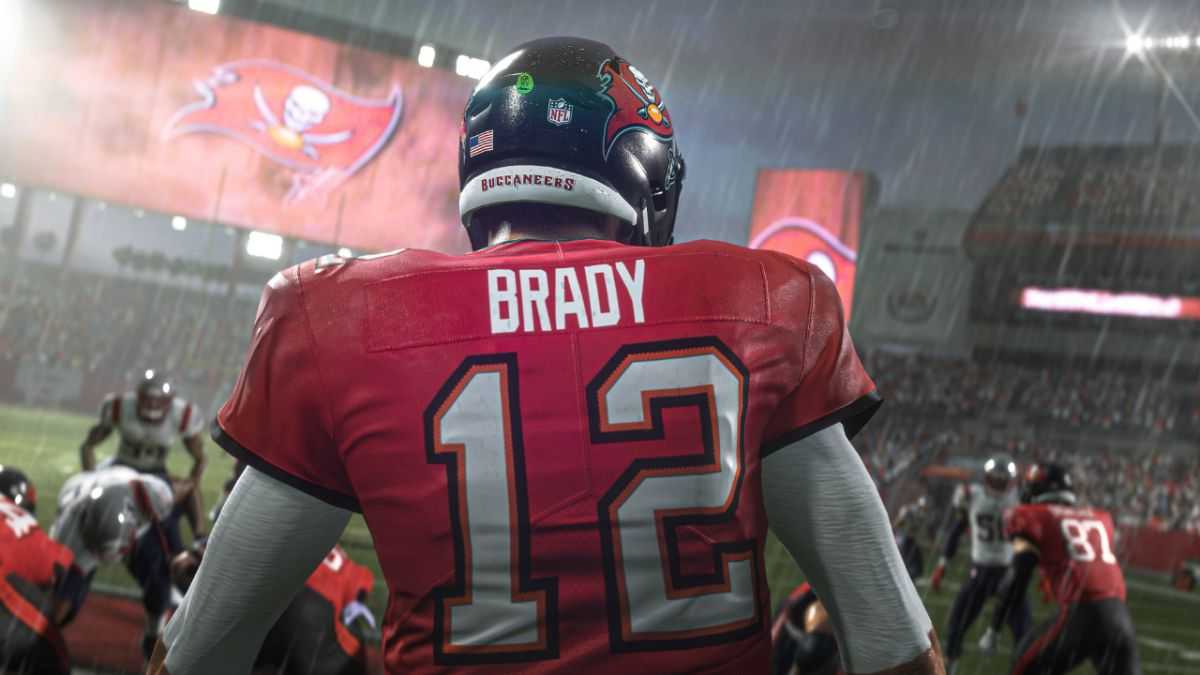 Furthermore, with more than 500 million of active players around the world, the most played titles were Apex Legends e FIFA, in fact the most franchises known by Electronic Arts. In the end. being the sports in attendance still limited, Gli EA Sports have become for many a real one sport during the pandemic. In 2021, more than 26,000 football goals were scored in real world and 50,000 field rescues. In the same period, in FIFA 21, players have scored over 22 billion goals and accomplished more than 30 billion bailouts.

To buy securities in Discount, go to our Instant Gaming link! For more news, reviews and specials, follow the pages of TechGameWorld.com. 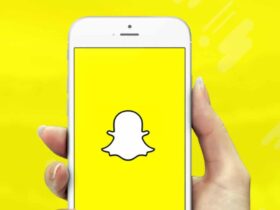 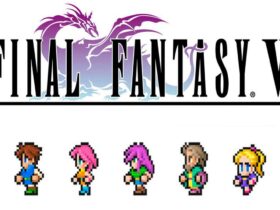