Lately Square Enix announced that Final Fantasy 6 Pixel Remaster will be available on iOS, Android e PC starting from February 2022. Let’s find out all the details of this incredible version together.

The latest game in the collection of pixel remaster in Final Fantasy, Final Fantasy 6, will be released early next year giving the developers “enough time to apply the final polish as they finish game development.” This is what Square Enix revealed today.

Unfortunately, pixel remaster from the Final Fantasy series are available only on mobile and PC. In fact, many console gamers have been frustrated by not being able to play them on the platform of their choice.

For more information you can consult the Square Enix official site. 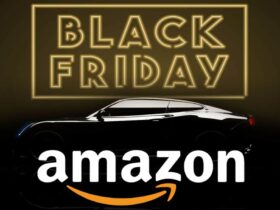 Early Black Friday Amazon, here are the best 10 offers for cars and motorcycles 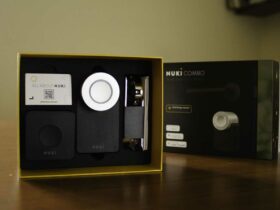 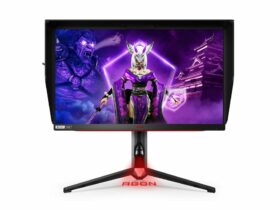 AGON by AOC enriches its range of monitors