The Hot Wheels Unleashed game has reached one million copies sold, both physical and digital. The home driving simulator Mattel and developed by Milestone was released on the market at September 2021 (here you can find the review by TechGameWorld.com): it is a great achievement for the Italian company, which was already a manufacturer of games such as MotoGP and Superbike.

The reasons for the million copies sold of Hot Wheels Unleashed are surely to be found in the simplicity of the game. Like the very popular ones toy cars from which it takes inspiration, the title is based on speed, and also on the nostalgia of players for those times when they made Hot Wheels whiz on the tracks (which are found in the video game). Also Luisa Bixio, CEO of Milestone, is of the same opinion, and has claimed to have received numerous very comforting and loving messages since the announcement of the game last February. 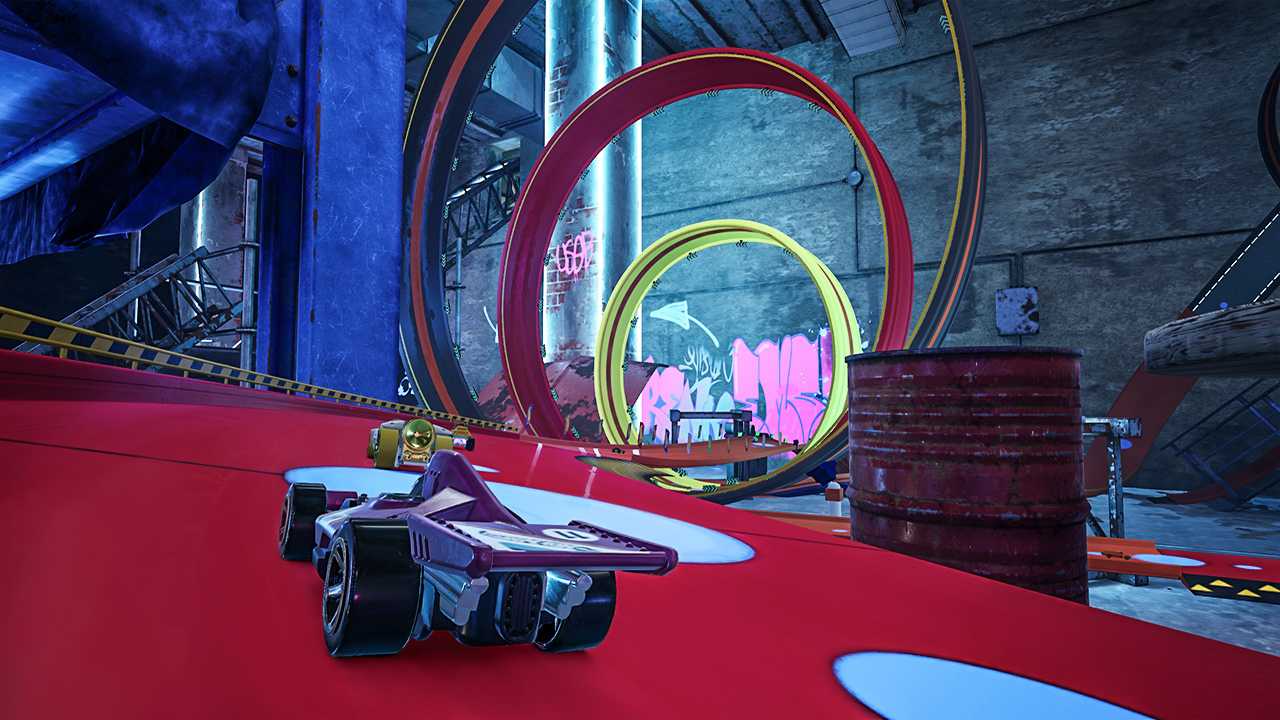 Hot Wheels Unleashed was named among the best Sport / Racing games ai The Game Awards 2021. Andrew Chan, the head of Mattel’s Gaming section, said they will be there news coming in 2022. After the introduction in the game of the famous Cadillac Seville by Gucci (downloadable from 28 november for free), apparently players will have to expect more news, such as the Dream Camper di Barbie just added to the vehicles that can be purchased in the shop. Who knows, maybe they will add other historical cars from our childhood, or other tracks, perhaps completely new! We just have to wait for news from the official channels of Milestone e Mattel. 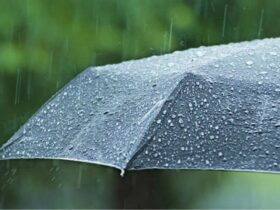 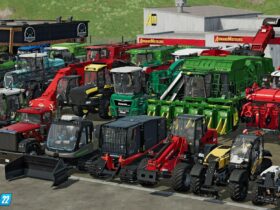