In the past few hours, the weight of the PlayStation 5 version of Stranger of Paradise: Final Fantasy Origin and it won’t be light at all. The game will in fact weigh the beauty of 70 GB on day one, with preload available starting 2 days before the release date, currently set to March 15th. Early access to the title will instead be available starting March 12, 2022.

The source that shared the Final Fantasy Origin specs is PlayStation Game Size, as the game has just been added to the PlayStation Store database. To be precise, the game will weigh on PS5 71.505 GB, this without counting the day one patch. While these indications may not be accurate to the megabyte, the final game is very likely to hover around this size.

In the light of this information it must be said that the weight is actually considerable, even for a game that seems content-packed like Stranger of Paradise. In this sense we can only be happy with the two days of preload, since they could make the fortune of all those who do not have a fast connection and have decided to buy the game digitally.

We take this opportunity to remind you that Stranger of Paradise: Final Fantasy Origin is a spin off of the saga of Final Fantasy with gameplay soulslike and developed by Team Ninja, the studio that gave birth to the Nioh saga. From the beta versions of the game it emerged quite clearly that the game shares a lot with the previous work of the software house by presenting a gameplay very similar to what was seen in Nioh.

At the level of the plot, the game is an alternate story of the first Final Fantasy, which tells the birth of Garland, the main villain of the game. 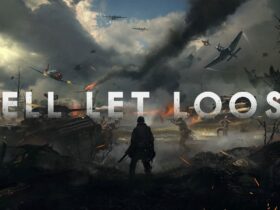 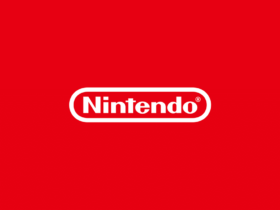 iPhone 13: Deliveries have begun in the US