Starting from the end of July, it will no longer be possible to purchase two titles of the well-known JRPG Final Fantasy saga via Steam

Through an update on its Steam page, Square Enix has made it known to the public that, starting from the next July 27, it will no longer be possible to purchase the current version of two of the chapters of the beloved JRPG saga Final Fantasy. The franchise, undoubtedly one of the most successful in the gaming sector, began in the second half of the 1980s and is still today extremely vital; As proof of this, the demo of the new spin off title has just been released Stranger of Paradise: Final Fantasy Origin.

Final Fantasy: here are which titles will no longer be available for purchase on Steam

As of the end of July, it will no longer be possible to purchase thecurrent porting to the PC of Final Fantasy 5 e 6. This version of the two titles was certainly not known for its quality and, consequently, its next removal from the market will not be particularly difficult to bear for fans of the saga, also because, again during the summer, some remastered versions of the first six games in the franchise. 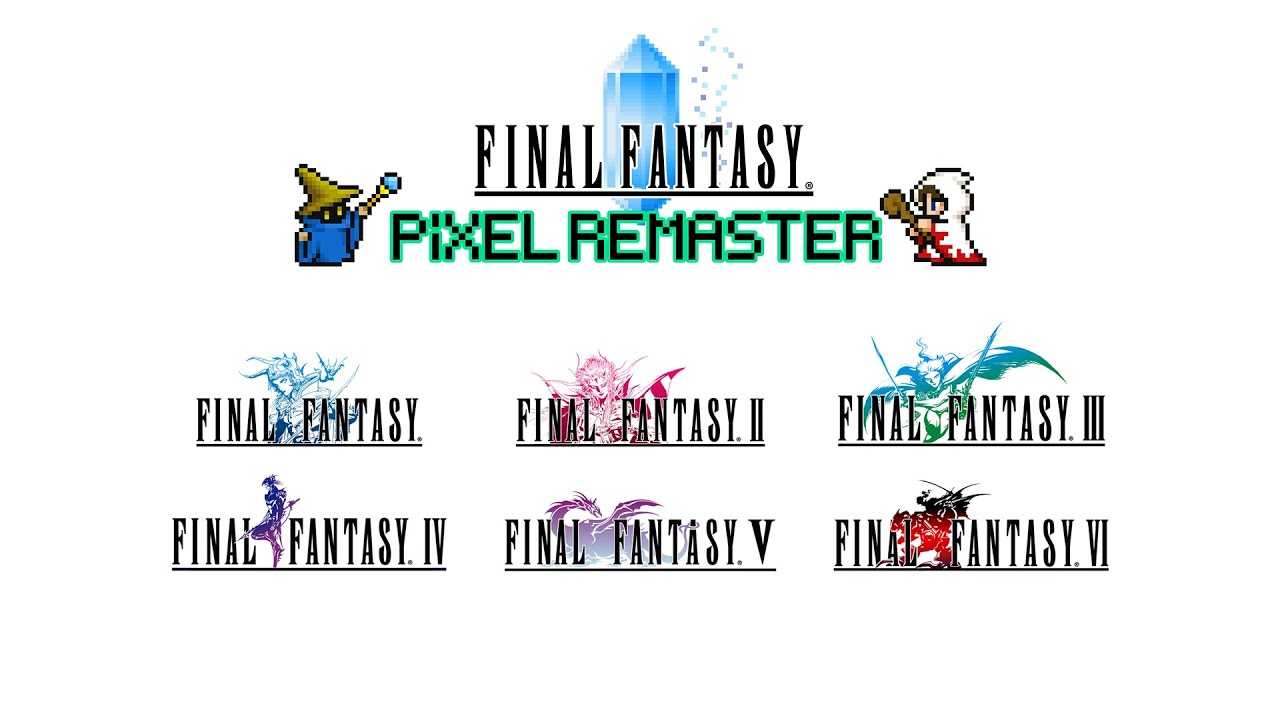 On the occasion of the 2021 edition of the well-known trade fair E3, Square Enix announced the arrival of Final Fantasy Pixel Remastered: a series destined to be released during the month of July which, one after the other, will bring to the market a new version of all the titles of the 2D period of the saga. The same Square Enix, also through its Steam page, suggested players to wait for the release of this new release before getting any of the games it involves.

Keep following us on TechGameWorld.com to stay updated on all the best video games coming out. If, on the other hand, you are interested in buying one or more titles to enrich your collection, we suggest you take a look at the vast Instant Gaming catalog.