Great tribute to the 8th year scream queen. The 78th edition of the Venice Film Festival honors the career of the well-known actress Jamie Lee Curtis, with the prestigious Golden Lion for Lifetime Achievement. Before her, the award was given to well-known names such as: Tilda Swinton; Julie Andrews; Pedro Almodovar; David Cronenberg; Jane Fonda and Robert Redford.

Daughter of Hollywood stars Tony Curtis e Janet Leigh, in the four decades of his career he has been able to carve out a place in the New Hollywood 1980s; descending and touching different film genres.

The decision made by the Board of Directors of the Venice Biennale and guided by the direct Alberto barbera; honors the actress’s great elegance and versatility. Endowed with great audacity, a representation of world cinema.

The awarding of the award scheduled for 8 September in the Sala Grande of the Palazzo del Cinema arrives at the same time as the out-of-competition screening of Halloween Kills directed by David Gordon Green, in which Curtis is the protagonist. 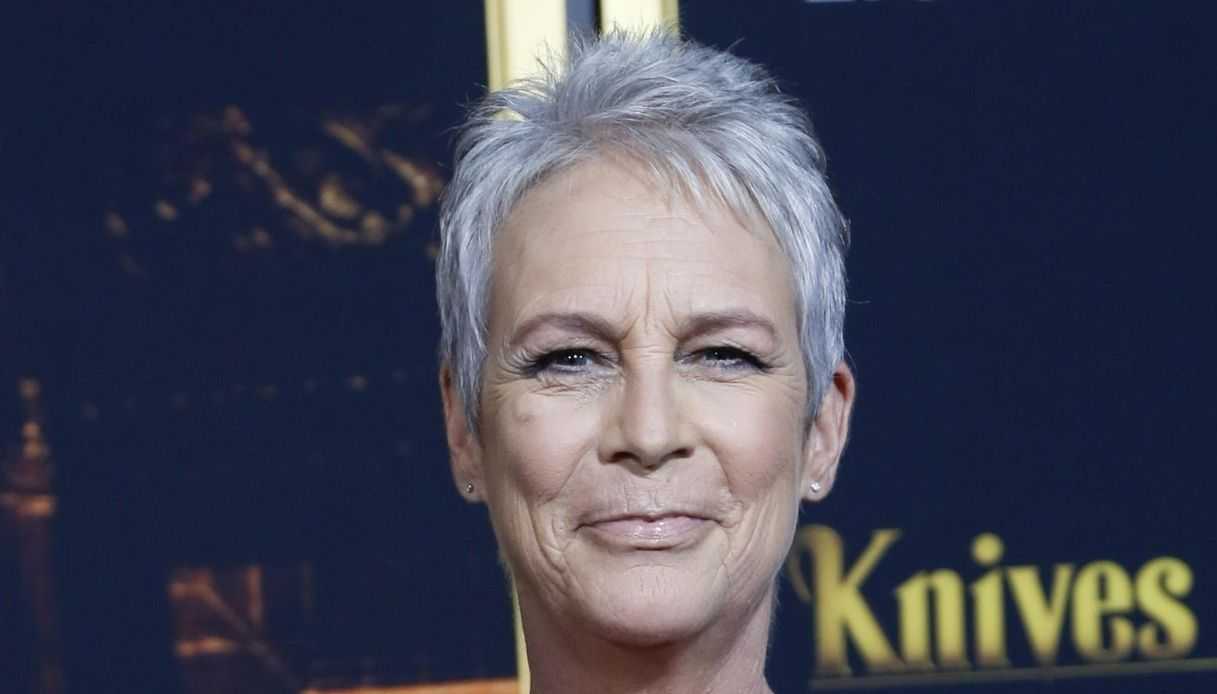 Over forty films listed in the curriculum. Since his film debut in the cult horror film Halloween The night of the witches by John Carpenter, up to the now cult brilliant comedies such as An armchair for two of John Landis, O A fish named Wanda of Charles Crichton. Surrounded by television appearances such as NCIS – Anti-Crime Unit flanked by Mark Hammon, until the recent 2015 TV series Scream Queens, starring together with the young actress Emma Roberts.

A career spanning four decades. Between Golden Globes won and Oscar missed, the prestigious award is defined by Curtis himself as:

It seems impossible to me that I have been in the world of cinema for so long to receive a career award, and that it happens today.

Italian cinema has always honored and exalted the genre that has marked my career, so I could not be more proud and happy to accept this award from the Venice Film Festival, from Laurie and all the brave heroines in the world who face each other. high insurmountable obstacles and who refuse to give up.

To stay updated on the latest news of the moment in the world of cinema and TV series, keep following us on TechGameWorld.com!