The early access of Final Fantasy XIV: Endwalker has been released a few days ago, and, in light of the big problems of server congestion, the development team has announced that it will give 7 days of free subscription to all active accounts at the official launch

Those who have followed the story will already know that the launch dell’early access di Endwalker (happened last December 3) was accompanied by great controversy from the community, who complained about the presence of endless queues to enter servers and connection problems that sometimes forced some players to start the queue all over. In light of these important issues, the development team has officially presented their apologies, announcing that, at the official launch di Final Fantasy XIV: Endwalker, will be given away to all active accounts 7 days of free subscription.

Final Fantasy XIV: Endwalker, 7 days of free subscription and explanation of the problems

In addition to apologizing and announcing 7 days of free subscription for all active accounts, in the article (published on The Lodestone, the official portal where all periodic updates on the game are published) there is also talk of various problems that are plaguing the Final Fantasy XIV servers and making Endwalker difficult to access. 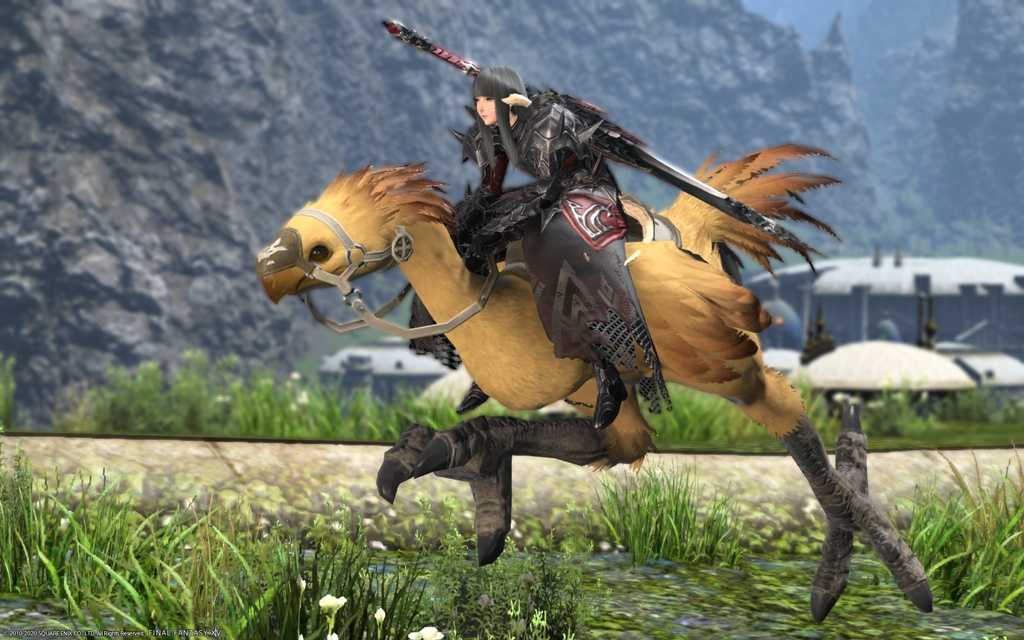 First of all it is explained from what origin i congestion problems: As you might expect, at the launch of the expansion the number of players is much higher than usual, which can cause problems for the servers. But what makes the matter worse in this case is that the servers are constantly full at the most that the hardware can allow, and therefore there are endless mandatory queues to enter. On the other hand, disconnection problems may be due to two main reasons: the first is that it can sometimes happen that you get lost momentarily connection with the server, but there are also cases where you get disconnected for waiting in line for a too long period of time. In any case, in most cases, if we reconnect quickly enough we can keep our place in the queue without having to start over.

No solutions have been presented for these problems, and therefore we will have to wait and hope that the situation improves. To stay updated on Final Fantasy XIV (also with our useful guides) and on all the most important news of the videogame world, stay tuned on the pages of TechGameWorld.com. If you prefer to buy game keys at discounted prices, you can do so through our link to Instant Gaming.