Scott Cawthon, the creator of the series, has confirmed that Five Nights at Freddy’s: Security Breach has a release scheduled for the end of 2021.

Five Nights at Freddy’s: Security Breach has made sporadic appearances, ever since it was announced last year for console PlayStation e PC. Its gameplay was officially unveiled (in addition to Final Fantasy VII Remake Intergrade) during the State of Play this February, together with the indication of 2021 as the launch window. To clarify the game’s debut, however, he thought about it Scott Cawthon, the creator of the series, who confirmed that the game will officially see the light a fine 2021, in the PC, PS4 and PS5 versions.

Five Nights at Freddy’s: Security Breach, is scheduled for release later this year

In addition to clarifying the release date of Five Nights at Freddy’s: Security Breach, in a post appeared on Reddit, Cawthon he also talked about those who were the original plans related to the release of the new chapter of the popular series, which was originally supposed to see the light in early 2021:

“But the more we kept working on it, continuing to add elements, the bigger the game got, so it took a longer amount of time to finish. And even now I have decided to invest more months and money to make it in the best possible way, and this led to a release at the end of 2021, instead of at the beginning, as I had originally wanted. It will be worth it! “ 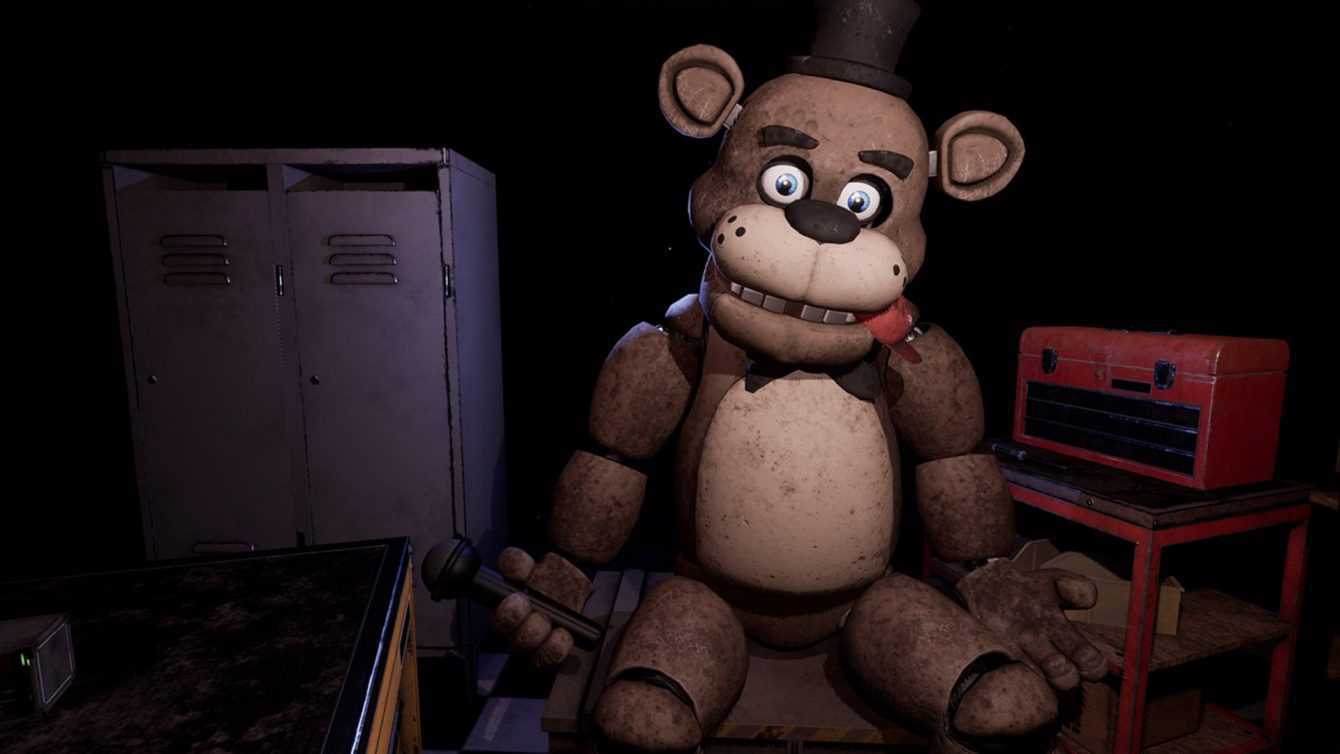 Cawthon further announced that Security Breach: Fury’s Rage It is currently available for PC, as a gesture of apology for the delay. This is a horizontally scrolling beat’em up, Free Game Jolt.

Are you eager to get your hands on the game? Let us know in the comments, here on TechGameWorld.com, while if you are looking for games at a discounted price, the invitation is to take a look at Instant Gaming.