Over the weekend of 14 and 15 august thelast appointment of the Formula E season. This weekend, in fact, will see the awaited stage on stage Berlin E-Prix which will award the title of champion 2021. Both the drivers title and the team title are still to be awarded. During the last seasonal E-Prix scheduled in the next few days, anything could really happen.

The Formula E season ends in Berlin this weekend

Between Saturday 14 and Sunday 15 August the last E-Prix season of the Formula E championship will be staged, the competition dedicated to electric cars that continues to grow, attracting new fans from race to race. The last round of the 2021 championship will see theassignment of the drivers ‘and constructors’ titles after a very intense and balanced season.

Who will win the title?

The team ranking sees E in first placenvision Virgin Racing con 165 punti. Behind us are Mercedes-EQ Formula E Team, with 158 points, and Jaguar Racing, with 156 points. The distances are short and during the last races in Berlin anything could really happen.

As far as the drivers standings are concerned, the situation is very similar. Currently, in fact, there are several drivers in the race who can aspire, at least from a mathematical point of view, to the title. Leading the ranking is there Nyck de Vries of the Mercedes-EQ team with 95 points. Second position for Robin Frijns of Envision Virgin Racing with 89 points. For more details you can consult the official website of the competition. 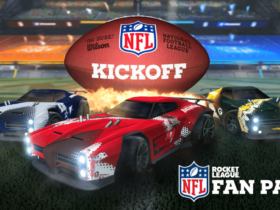 The NFL returns to Rocket League 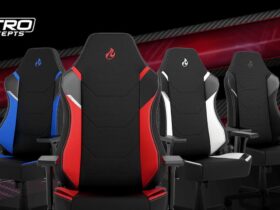 The review of the Nitro Concepts X1000 gaming chair