In the past few hours, Epic Games has officially unveiled the new Chapter 3 of Fortnite, which will obviously begin with Season 1, also disclosing a trailer … “overturned”

In the world of the internet, leaks are now commonplace, especially for the largest and most established software houses. Sony knows something about it, which for months has seen some users anticipate the free games of the PlayStation Plus, blowing up that minimum surprise effect that the service still gave (find here the free games of December!). Another victim of unexpected leaks of the last period was also Epic Games which, in the process of launching the new Fortnite content, saw preview images of the new map arrive in a teaser on… Tik Tok. In fact, after “Chapter 2” with a dedicated event, entitled “The End”, which went live yesterday, Chapter 3 is preparing to upset the entire Fortnite game universe. And his map too!

In the past few hours, Epic Games officially unveiled Chapter 3 with an Overview Trailer, which showed the map “reversed” in its entirety. Under the old setting, in fact, there is a whole new game world that we are ready to discover and which, in the video content shown and found below, is detailed quite well. The western part is completely covered in snow, just right for the holiday season, while the eastern part is tropical, complete with palm trees, crystalline sand and lots of sunshine. We leave you the trailer right below.

Obviously the changes and news will not only concern the map, but the entire game economy. Epic Games added new weapons, such as the Ranger Assault Rifle, the MK-Seven or the Stinger SMG. In addition, the company also announced the new Battle Pass, which will allow players to venture into the new map as Spider-Man (you can also use cobwebs to move around by swinging!) or Marcus in Gears of War.

Have you seen the trailer dedicated to the official announcement of Chapter 3 of Fortnite? Let us know what you think below in the comments, we will continue to keep you updated with all the news, guides and reviews on videogame and tech! And if you are interested in game keys at advantageous prices, we recommend that you take a look at the InstantGaming catalog! 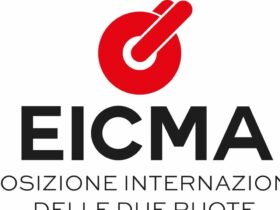 EICMA unveils the rebranding: it will be “International two-wheeler exhibition” 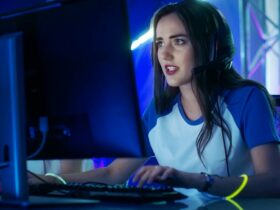 The Elder Scrolls VI: the game is still a long way off