The Fortnite item shop welcomes Batman Zero Armored, the new skin available in the game as the latest ambitious crossover

There have been many leaks about it, but in the end it’s official: in shop items of Fortnite, the new skin is Batman Zero Armored. With him, Bruce Wayne reaches four: the first two characters were the classic and film versions (The Dark Knight) of the legendary Caped Crusader, while more recently we saw the more “military” Zero Point version over the eponymous season. Now, the superhero will be available for free as a reward for anyone who has read the official tie-in comic edited by DC Comics and Epic Games.

Players who have collected all of the Batman x Fortnite: Zero Point will be able to get the armored aspect of the skin for free, while everyone else will have to buy it in the item shop for the modest sum of 2100 V-buck. The DC universe is certainly not making its debut in Epic Games’ battle royale, though. For Gotham we have already seen Harley Quinn, Catwoman and, in the Ride Well Who Laughs Last bundle, Joker and Poison Ivy. The other heroes and villains of the comic universe also include The Flash, Black Manta, Deathstroke and Beast Boy, while other characters have been part of the various Passes. 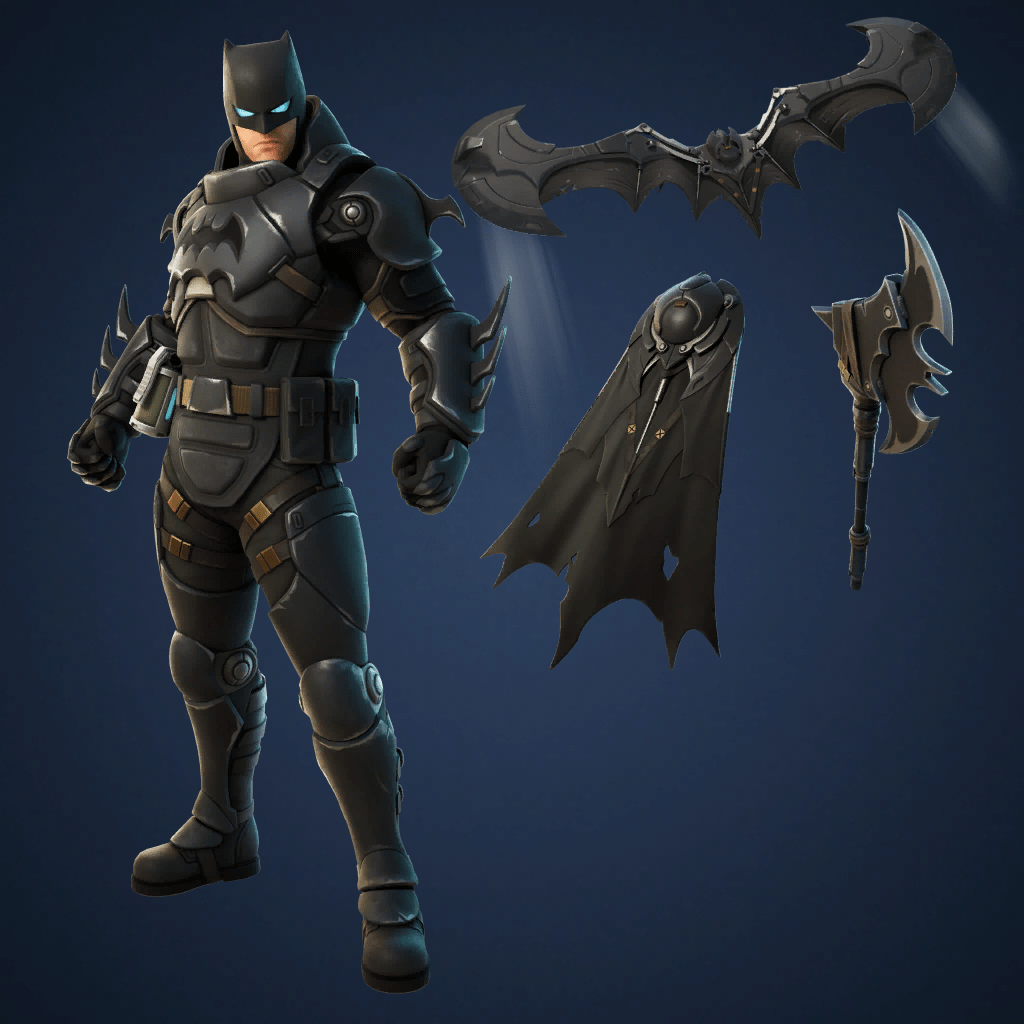 We allude to Aquaman, protagonist of the season Dive in, while Corvina Rinata was one of the welcome new faces of Zero point. In addition, the second Fortnite Crew has included Green Arrow in the version seen in Arrow. This month’s exclusive Crew skin comes from the Marvel world, and it’s none other than Loki. Returning to the DC imagery, the secret skin of Superman is still traveling: the missions to unlock the hero of Krypton will appear, we assume, with the same delay with which Neymar Jr arrived. According to a leak we should soon see the protagonist of another crossover, none other than LeBron James.

Now it’s up to you to tell us yours: what do you think of the new arrival? Let us know below, and as always don’t forget to stay on TechGameWorld.com for all the most important news for gamers and more. For your purely gaming needs, you can instead find the best discounts in digital format on Instant Gaming. 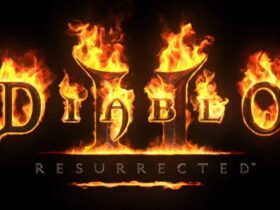