In a Level-5 job ad he reported that he was looking for staff for some new games. All the details in this news

Level-5 was one of the most influential software houses of the last decade establishing itself with extremely successful productions such as Ni No Kuni, Professor Layton, Inazuma Eleven e Yo-Kai Watch. For some years, however, the Japanese studio has struggled a bit, it has become less prolific and the series Inazuma Eleven was the one that suffered the most with a reboot project (initially announced as Inazuma Eleven Ares) postponed countless times and now set to a hypothetical date of 2023. In short, the recent past of Level-5 wasn’t exactly “bubbly” (apart from a few exceptions like Ni No Kuni’s ports for Switch) but the studio finally seems to have new games in production. Let’s see all the details about it in the next lines of this article.

Level-5: what could be the new games of the Japanese studio?

The famous Japanese development studio Level-5 revealed this morning that internal processes have begun to recruit new staff for some new ones games. In particular, there is talk of an ambitious project relating to a Role playing game with platforms yet to be determined. The developer recently saw huge sales success in the new MMO Ni No Kuni for iOS and Android in Japan. We leave you to the text of the job advertisement published on the net by the aforementioned company: 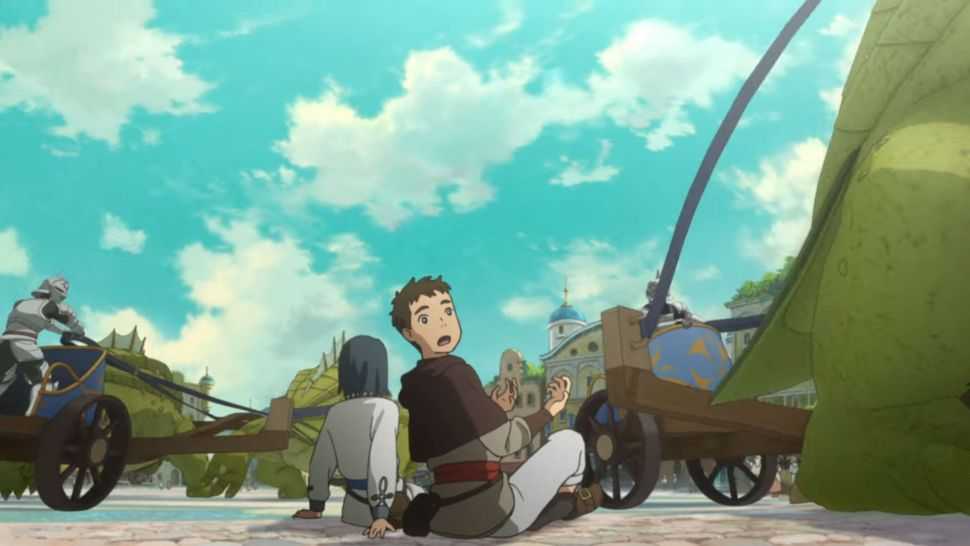 For now, no further details have been disclosed on the new project for which personnel are being sought. Already at December 2020 Akihiro Hino, the president of the software house, had reported that there was a new game in development and it could be exactly what we are talking about.