In this guide we want to summarize with you which are, in our opinion, the best cars to drive in Forza Horizon 5: to be precise, which are the fastest?

Officially entered the gold phase at the end of October, Forza Horizon 5 is preparing to hit the market at full speed on November 9th on Xbox Series X | S, Xbox One and PC. And if you are an Xbox Game Pass subscriber, you can play it for free from day one, as with all major Microsoft exclusives. The Playground Games title is preparing to take car arcade simulations to another level, establishing new records of visual fidelity and aesthetic beauty thanks to the use of new technologies, such as ray tracing. In preparation for the arrival of Forza Horizon 5 on the market, we decided to prepare some guides to introduce you to the game, starting from the simplest on a conceptual level: let’s talk about speed.

This guide is intended to introduce you to the world of Forza Horizon 5 by going to dissect which are the eight best cars of the Playground Games title, specifically the fastest. Considering that there will be more than 500 vehicles at launch, it is quite interesting to note that just a handful of these reach peak performance in terms of speed. A factor that will undoubtedly make them the most sought after in the exclusive Microsoft open world racer. In the guide we will take into consideration, after the speed statistic, all the others and finally the cost, to give you an idea of ​​what you will face once you have the complete title in your hands. Let’s begin!

The two Bugatti exponents, indisputably one of the fastest brands on the planet, differ for a few passing years. The Bugatti Chiron is a classic of the Forza series and has always been one of the best performing. Let’s see the statistics together: 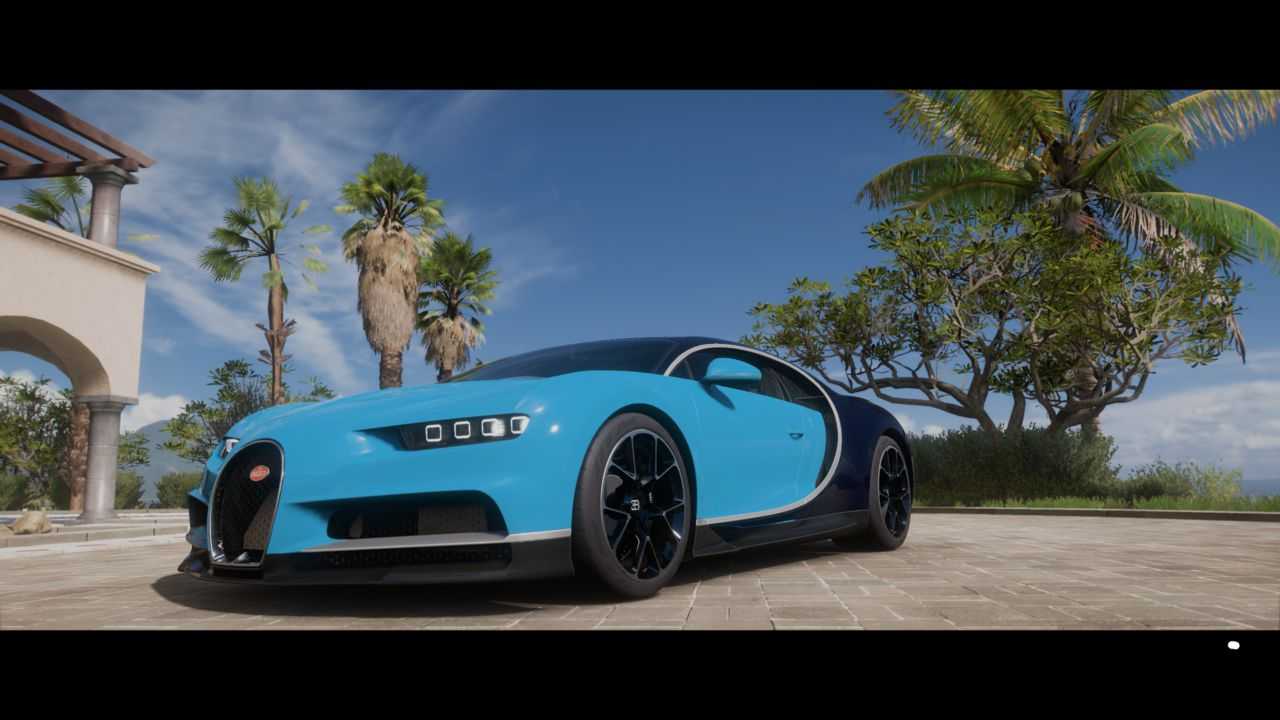 The Veyron Super Sport, on the other hand, is not a car that reaches maximum speed, but that it compensates with excellent statistics in terms of Acceleration and Handling: 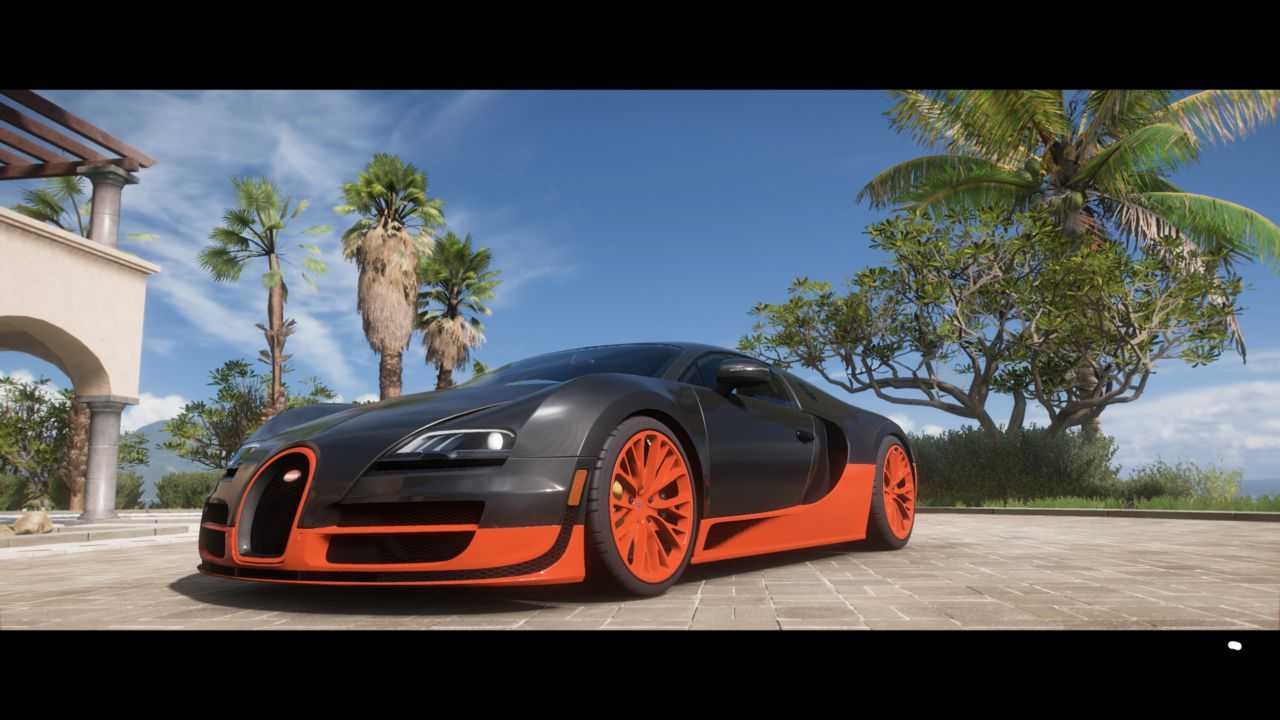 The Koenigsegg Agera RS, unlike the One: 1 which we will discuss shortly, has one Better Handling and Better Launch, without sacrificing even a percentage point on Speed: 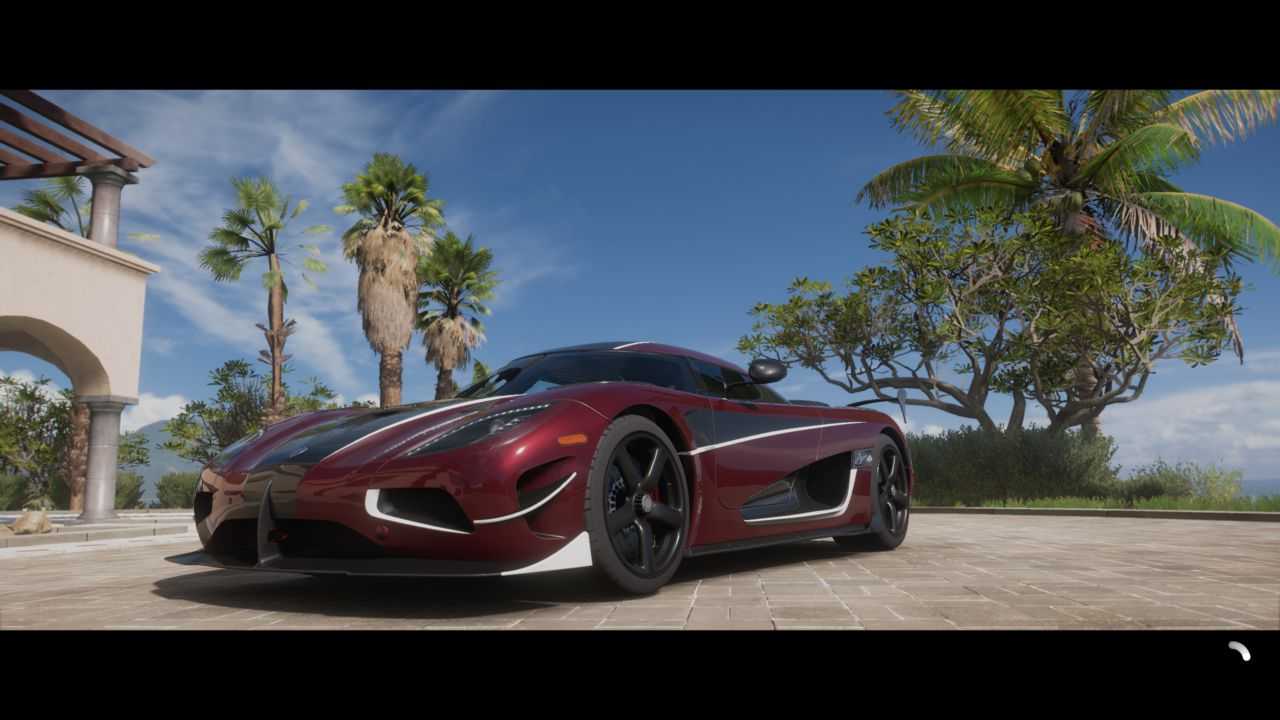 The big sister of the Agera RS is the One: 1, which takes its name from its being the first (and so far only) machine in the world produced with one megawatt of power: 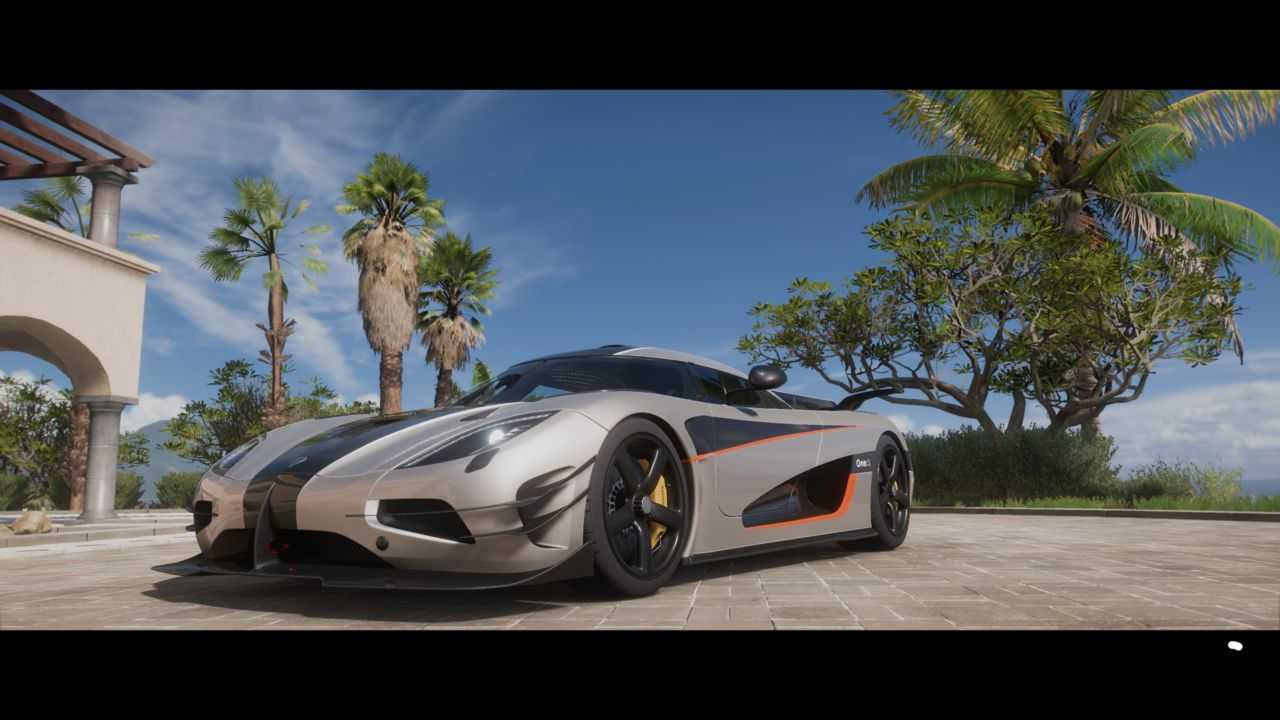 The game’s latest generation Koenigsegg is also the machine, out of three in this guide, that offers the Top-of-the-range speed, together with excellent handling and practically perfect braking: 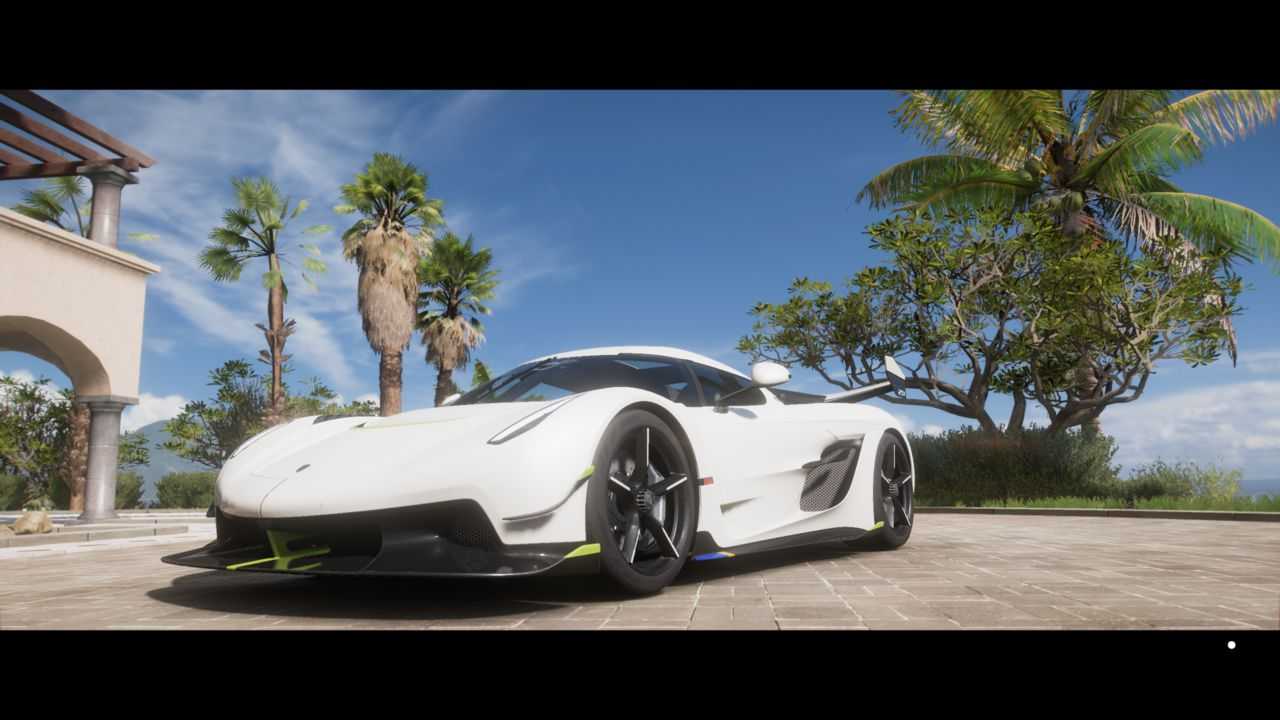 The standard version of the Porsche Taycan Turbo S isn’t all that impressive in terms of performance, but the one you get for free with the Welcome Pack has some nicely increased stats: 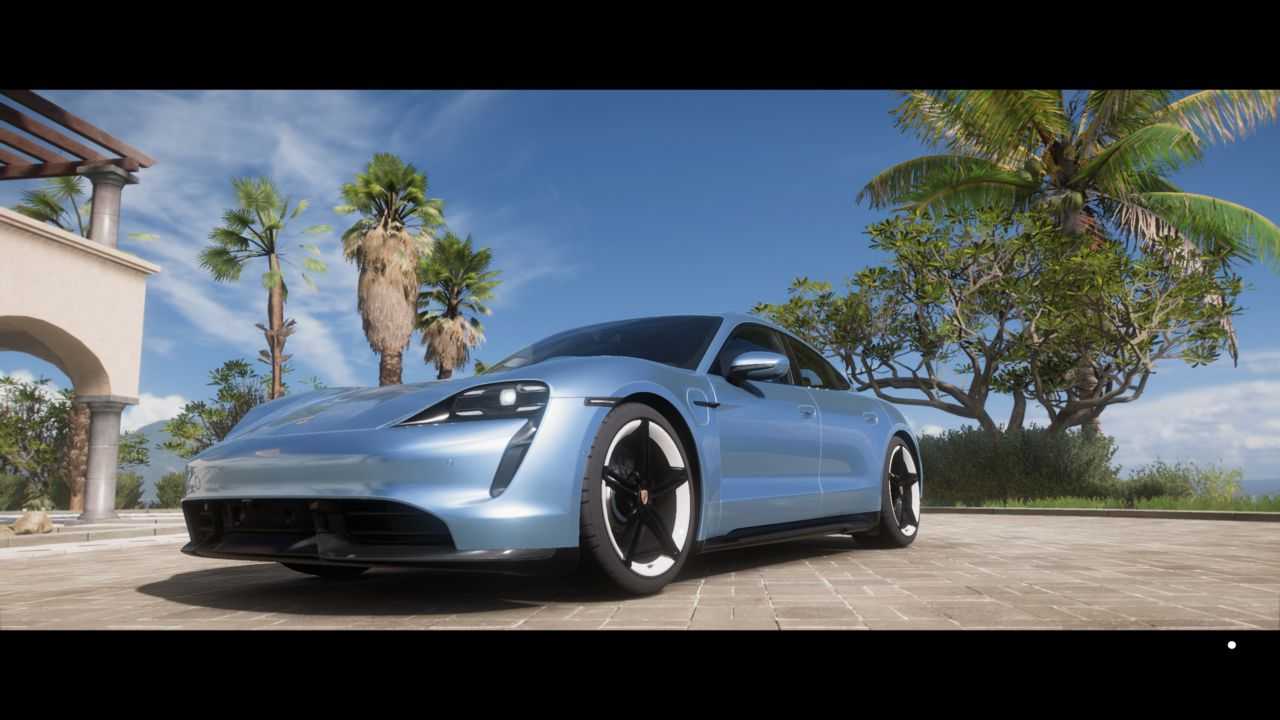 2019 McLaren Speedtail – 2012 Hennessey Venom GT | Forza Horizon 5: guide to the best cars, which are the fastest?

Although, as you can see, the Speed ​​of this McLaren Speedtail is not at the top like the other cars featured in this guide, it is still the only one belonging to the brand that you can find at launch with notable features: 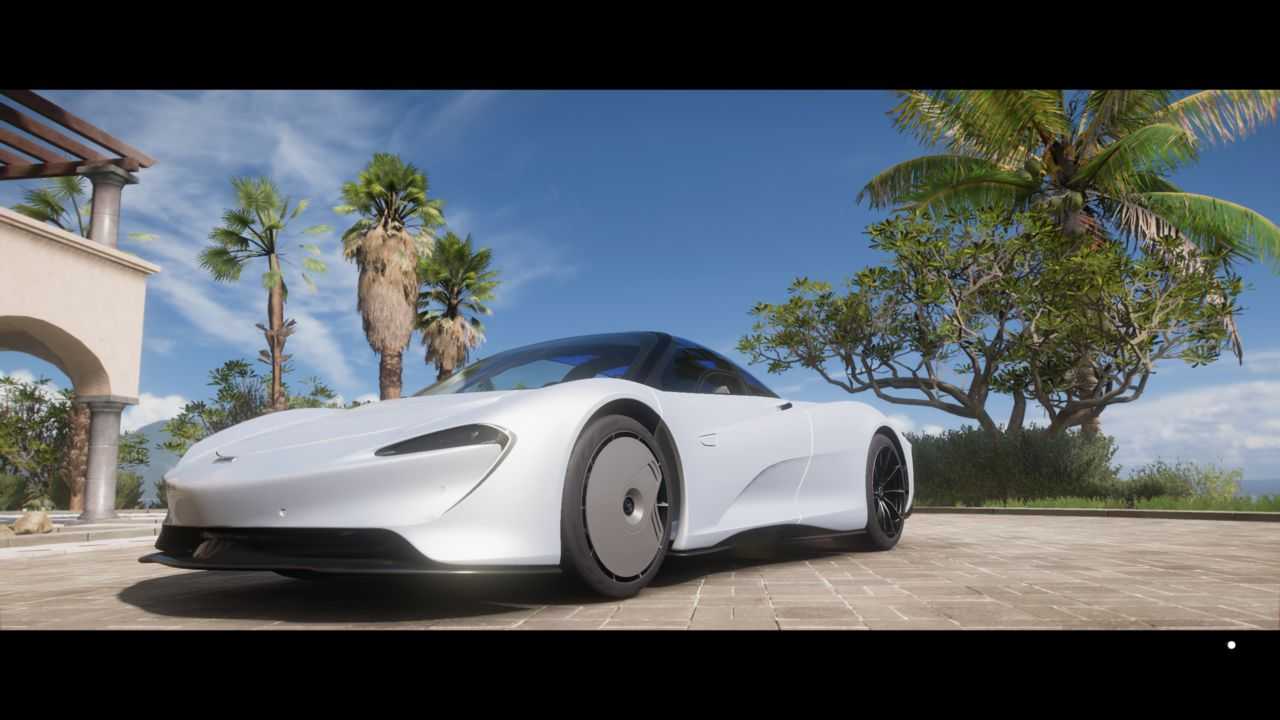 Finally, the Hennessey Venom GT is a car already known by “real” racing enthusiasts as one of those that often compete for world records, which he can easily do in Forza Horizon 5 as well:

Here ends our guide to the best cars, or rather the fastest, present at the launch in Forza Horizon 5. Let us know below what you think of the next Playground Games title, we will continue to keep you updated with all the news, videogame and tech themed guides and reviews! And if you are interested in game keys at advantageous prices, we recommend that you take a look at the InstantGaming catalog!