Coming to Animal Crossing: New Horizons the event for Black Friday, among the news of the 2.0 update

Animal Crossing: New Horizons recently released Update 2.0, and an event for Black Friday has also popped up among the news. The party that distinguishes the Friday after Thanksgiving in America is therefore also about to arrive in the popular life simulator.

The Black Friday event on Animal Crossing: New Horizons isn’t the only one coming up next: after the day of Halloween, in which the NPC Fifonio (from 17:00 on October 31st until midnight) distributed themed items in exchange for sweets and the various seasonal items for sale on the Nook Catalog (one inspired by the Day of the Dead and on sale until November 3), from the beginning of November i mushrooms sprout at the foot of the trees (only for the northern hemisphere) and at the end of the month, the 25 November there will be the Thanksgiving Day (called First fruits day), in which the giant Cedrone turkey will cook dishes with the ingredients that the player will bring him. 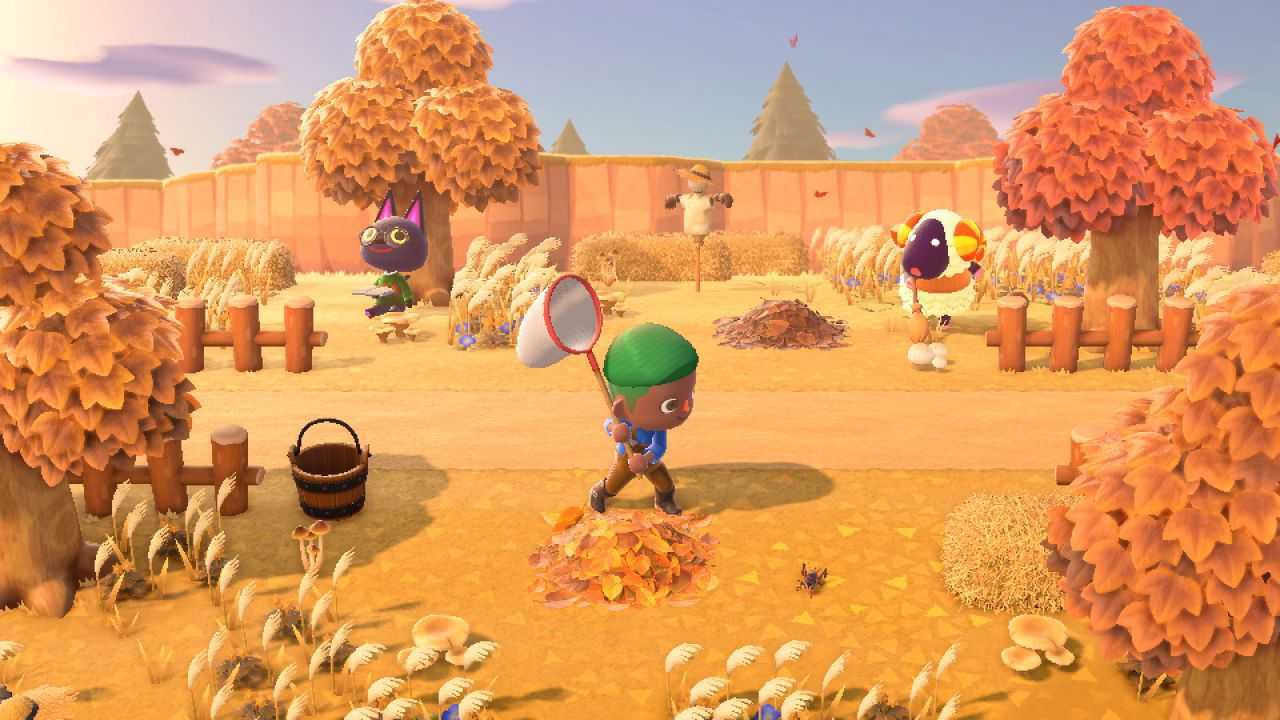 The Black Friday event will start just the day after the First Fruit Day: from November 26 to November 30 in the Bottega di Nook there will be a 30% discount on all items on sale. It will be called Nook Friday and for now it has not been officially confirmed by Nintendo, but some users, using time travel (that is, they have set the date of the Switch forward or backward compared to the current day), they found themselves in the middle of this event. Who knows if the Happy Home Paradise DLC shop will also be included in Animal Crossing’s Black Friday. We just have to wait for the November 26… Or travel through time!