In the past few hours, Microsoft has officially unveiled the titles that will enrich the Games with Gold library in July 2021, let’s find out together

We are now at the end of June, so it is inevitable the arrival of news and rumors about which will be the free titles of the month of July available for the various subscriptions and online stores. The PlayStation Plus still appears to be silent, while Microsoft has just officially confirmed the free titles that will enrich your Games with Gold library in the next month. Let’s see together which video games can be redeemed by you subscribed to Xbox Live Gold and Xbox game Pass Ultimate.

July with the good that I love you …

Like every month, Games with Gold consist of four different choices, two from the Xbox One generation and two from the Xbox or Xbox 360 generation. Microsoft is keen to let us know that the total monetary value of the games is € 79.96 and they offer a cumulative cumulative gamerscore of 3000 points. That said, let’s start by finding out which are the titles of the last generation made available with the Games with Gold of July 2021!

First choice for this very hot month is Planet Alpha (base price € 19.99), a survival set in a strange alien planet full of dangers and mysteries in which you will have to try to survive despite the tireless enemies will always be attached to your back. The game will be available for the entire month of July.

The second Xbox One title is Rock of Ages III: Make & Break (base price 29.99 €), an arcade game tower defense in which you can create your own levels and, literally, destroy those of others. A rather funny story that will make you live a somewhat bizarre adventure with legendary and irreverent characters awaits you! The game will be available from July 16 to August 15. 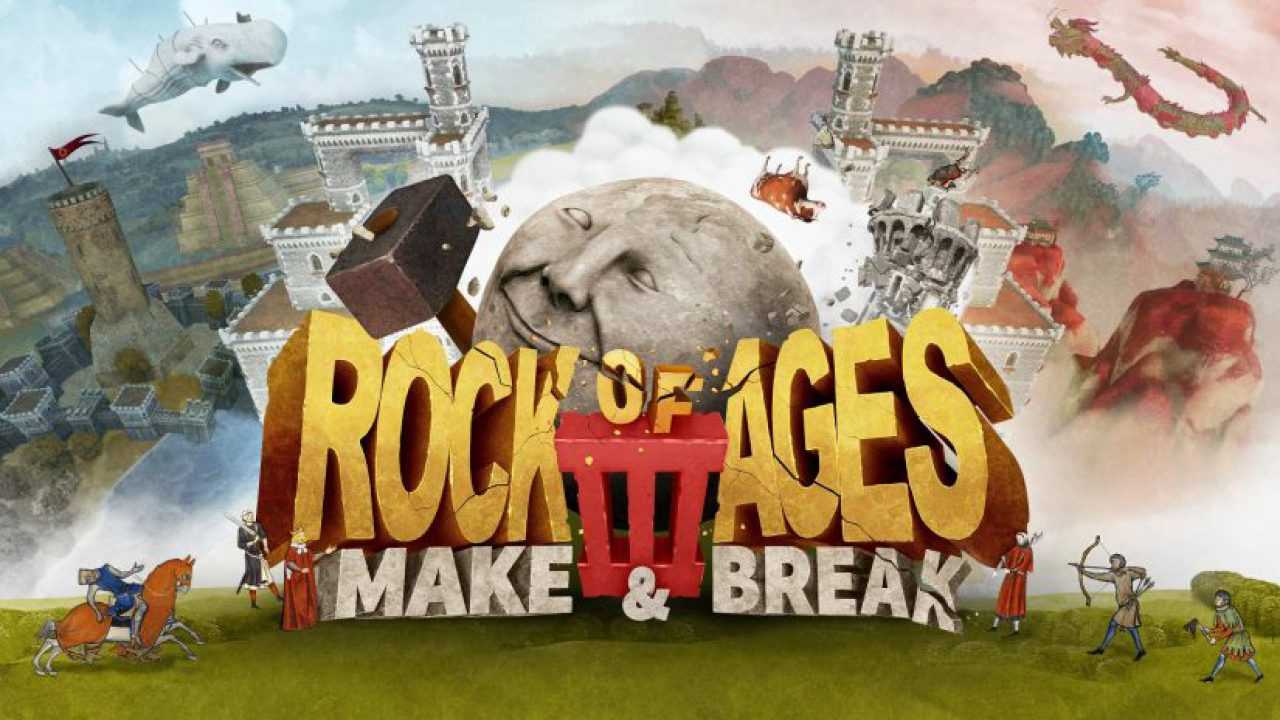 Conker: Live & Reloaded (base price € 9.99) is a platform originally released on the first Xbox in which the protagonist is the namesake Conker, a squirrel king of all the earth and everything known. After an evening with friends at the bar, however, Conker gets lost and the road he has taken will lead him into a mysterious realm dominated by the fearsome King Panther. The game will be available from 1 to 15 July.

Lastly, Midway Arcade Origins (base price 9.99 €) is a compilation of great classics that includes pearls such as Gauntlet, Defender, Rampage and Spy Hunter. More than thirty games available and a leaderboard system that is enough to make it worth our time. The game will be available from July 16th to July 31st. 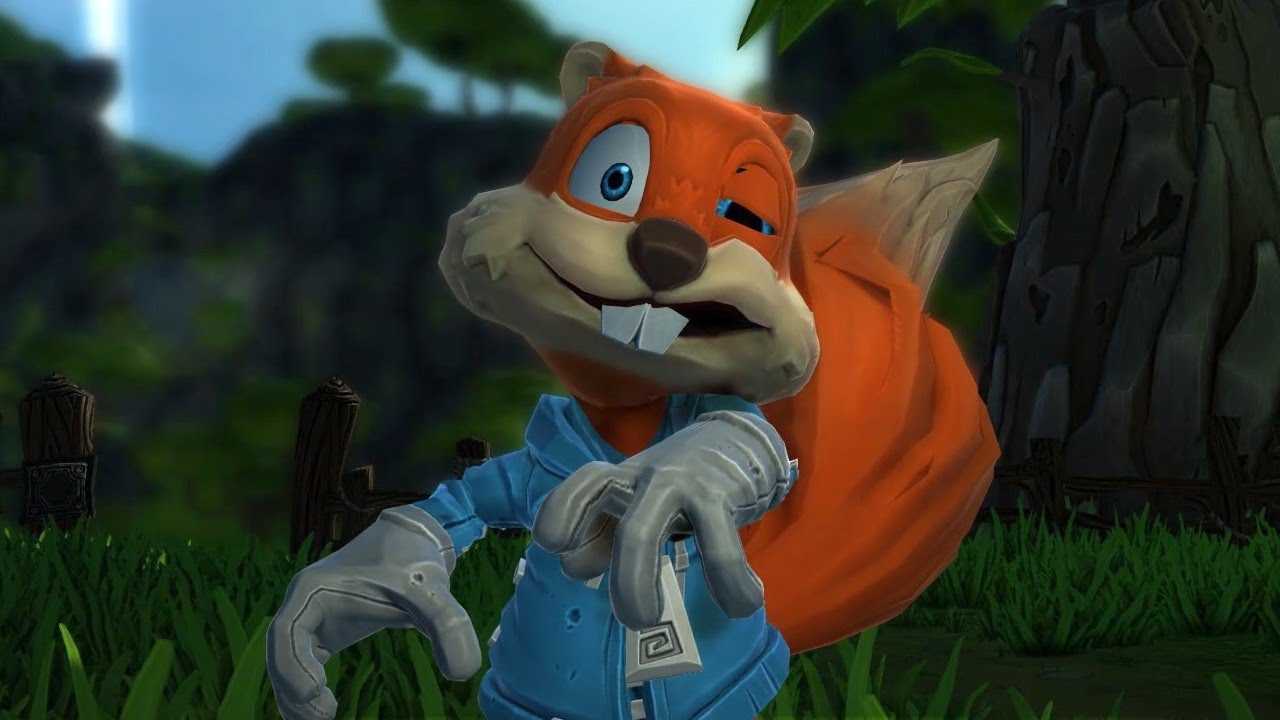 And these were the free titles added to the Games with Gold library in July 2021. What do you think of this choice by Microsoft? Write it to us below in the comments, we will continue to keep you updated with all the news, guides and reviews on videogame and tech! And if you are interested in game keys at advantageous prices, we recommend that you take a look at the InstantGaming catalog!