Through a press release, Konami has confirmed its presence at the next Gamescom 2021, ready to reveal new details on eFootball, the new free-to-play football simulation that will replace PES

Concluded E3 2021, another of the most anticipated and important conferences of the videogame panorama is upon us. Gamescom 2021 will be held, exclusively in digital form, from 25 to 27 August next and some companies have already confirmed their presence. After Ubisoft and Xbox, via press release Konami also said it will be there to one of the largest world events related to the world of computers and the video game industry which, unfortunately also this year due to the Coronavirus pandemic, will not be able to take place on site in Cologne. Waiting for better times, in short.

As we said, Konami will also attend the event and obviously will bring with it the flagship titles that it is developing at the moment. Specifically, in the press release the company talks about Yu-Gi-Oh! Master Duel, the new title based on the eternal trading card game, and the already much talked about and partly criticized eFootball, spiritual heir of PES which has seen its end just this year. 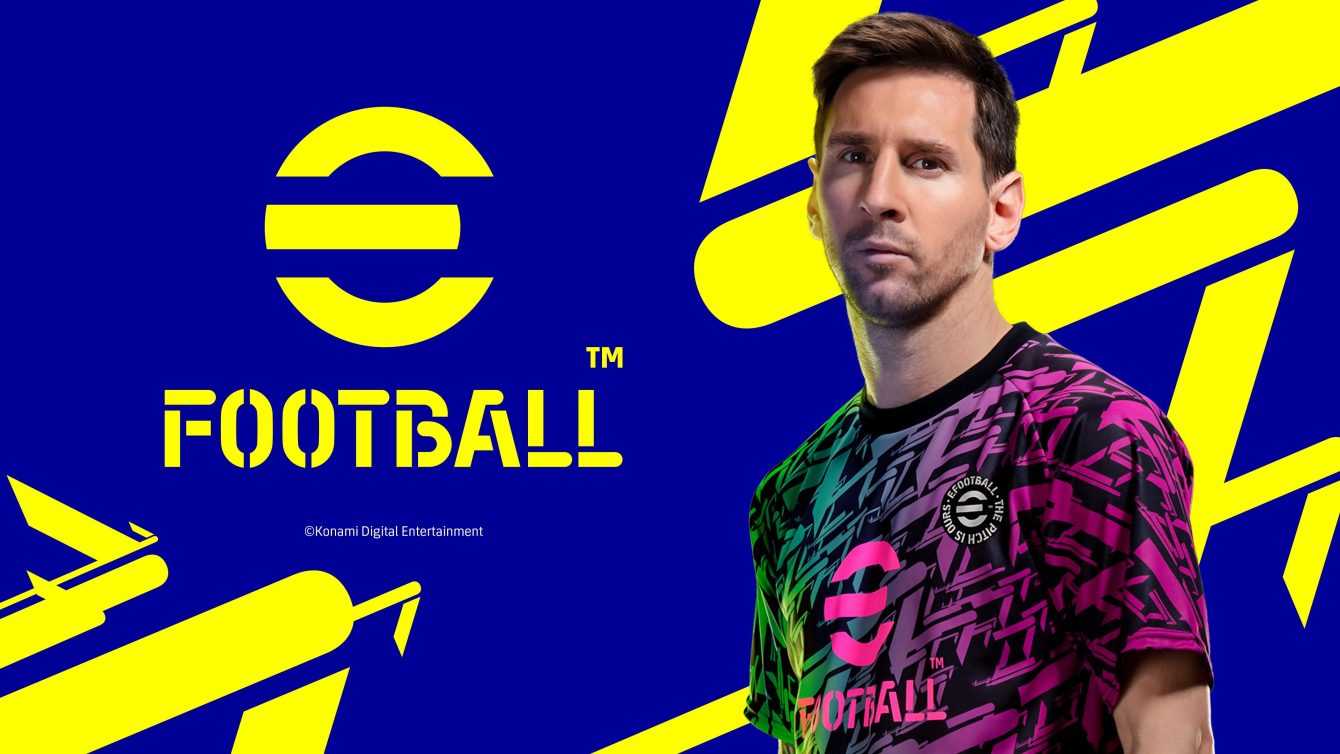 Gamescom 2021: Konami will also be present on the stage of the event!

After the less simulative and more arcade success that was PES 2021, in fact, Konami has decided to turn completely course and make the eternal rival of FIFA take a completely new direction. The game has therefore become a full-fledged free-to-play, with all the features of game as a service, to some paid content separated from the main experience. We will see if, at Gamescom 2021, the company will be able to raise the spirits of PES fans who have seen the opportunity to have their classic annual experience in their hands.

In short, Konami will also be present at Gamescom 2021 and we can’t wait to be able to raise the curtain on this stage too. What do you think of it? Write it to us below in the comments, we will continue to keep you updated with all the news, guides and reviews on videogame and tech! And if you are interested in game keys at affordable prices, we recommend that you take a look at the InstantGaming catalog!