GameStop back to the fore: the company hired a team to develop a digital hub for NFTs. The division of the company will establish partnerships within the scope crypto and will invest in creation and sale of NFT and wearable products in the metaverse. A project that wants to exploit the main technological trends of the moment. And that is worth the company a leap upwards of 26% on the stock market.

GameStop focuses on NFTs, with a dedicated division

According to reports from The Wall Street Journal, GameStop has hired as many as twenty people in a new division of the company. Instead of concentrating on the sale of video games and peripherals in the group’s store chain, he thinks of virtual world.

In fact, this new division wants to create a marketplace for NFTs, Non-Fungible Tokens. A place where players can buy unique digital creations, as a wearable in video games that support the blockchain. But with the possibility of expanding the market even outside the world of gaming, now that the metaverso it becomes more and more a Silicon Valley project.

A virtual shop for the metaverse

GameStop’s goal seems to be to recreate the success that, until a few years ago, its stores have aroused all over the world. In fact, the emergence of digital copies for console games and the success of marketplaces for those who play on PC, has led to a decrease in the attention towards shops for the “gaming lifestyle“. The attractiveness of buying exclusive gadgets and sets diminishes if you don’t need to go to the store for games.

But with NFTs GameStop wants to go back to selling products for gamers, but in a virtual world. The certification of the blockchain allows you to sell original gadgets that cannot be copied in digital version. For example, cosmetic skins, special weapons, and other items for use in video games that support technology.

And if the forecasts of Meta and other companies on the development of the metaverse and of the “mixed reality” (XR) proved to be correct, the marketplace would be usable even beyond its use in video games. The marketplace OpenSea, which sells NFT products, recently received a 13.3 billion dollars a Wall Street. 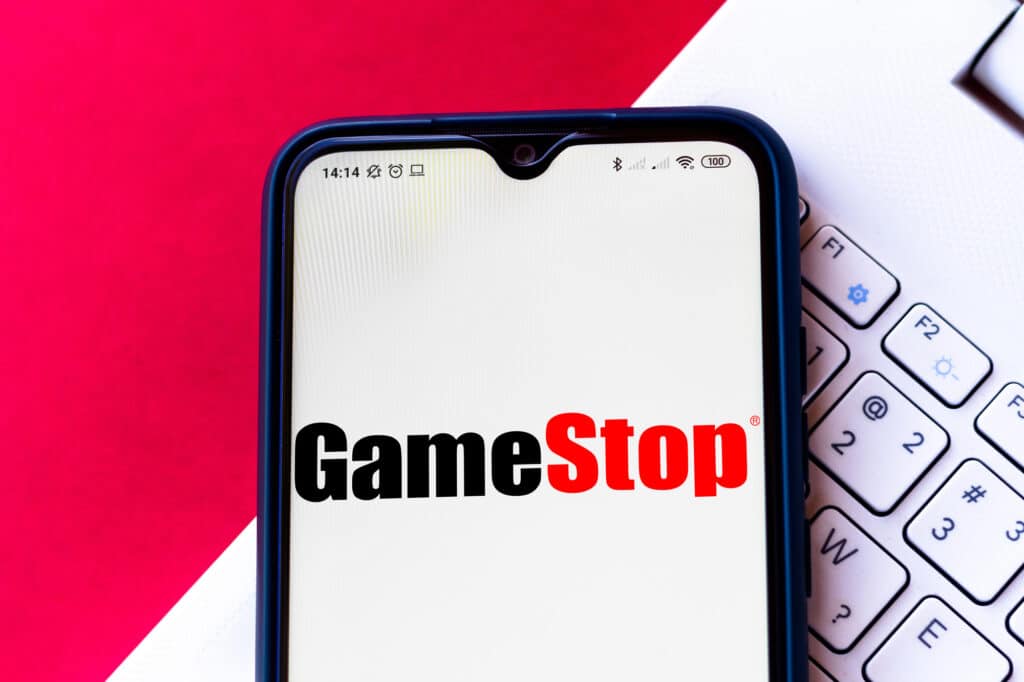 The news of the NFT division has sent the GameStop title to the stock market, with a daily increase of well + 26%. A truly excellent result for the company, on which investors are once again betting strongly. But GameStop is proven proof that the stock market can be less stable than you think. Last year, many had invested in the title to ‘pump it‘ the value, effectively distorting its shareholder value.

In fact, after speculation for this “meme title“Has waned, the decline was evident. Compared to the small one in January 2021, after one year the title had lost 59%, returning to more stable values.

This time around, however, the interest seems to be more genuine, with the prospect of selling NFT for video games appearing to attract a lot of capital. However, it remains to be seen whether this increase is lasting. GameStop hinted that the launch of the NFT marketplace will arrive later this year. After launch, site traffic assessments could give a better idea of ​​this brand’s future. That may have found a new way to get back on the crest of the wave. This time, not as a “meme investment”. 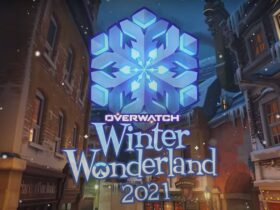 Magical Winter: there is a return to Overwatch 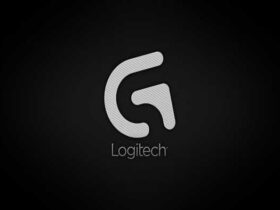 Logitech: collaboration with the University of Trieste for the DaD